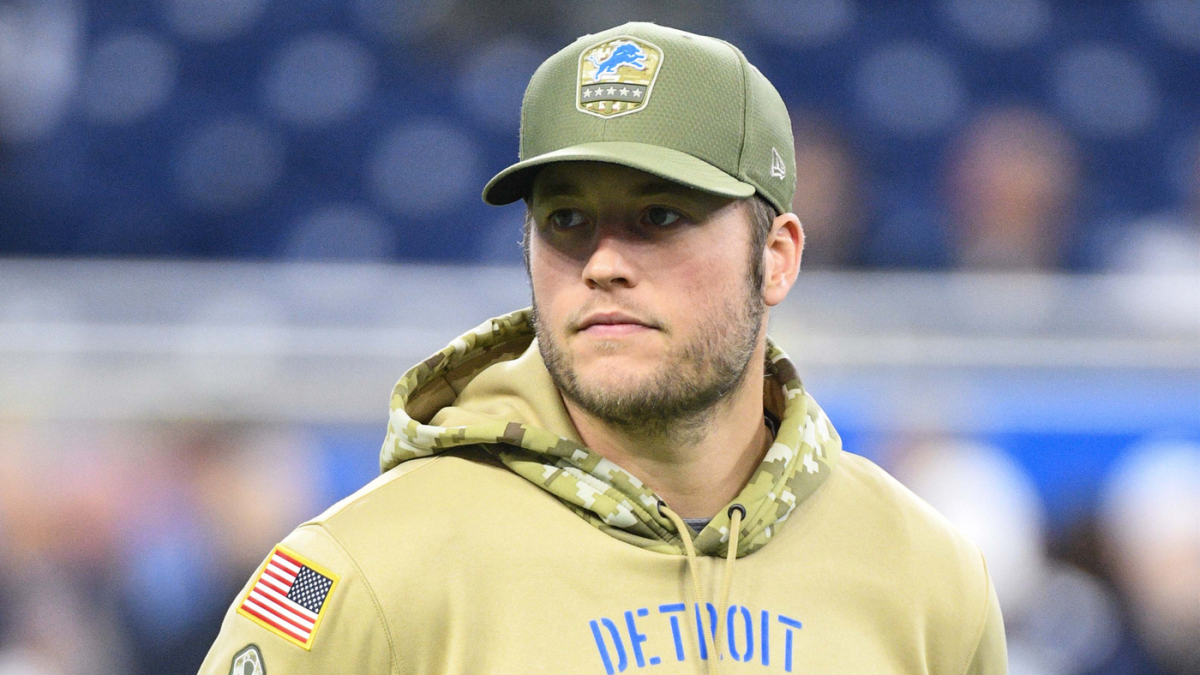 Matthew Stafford doesn’t know if his back injury will keep him sidelined for the remainder of the season, but he certainly hopes it won’t. Stafford, the Lions‘ veteran quarterback, has missed the past two games after sustained fractured bones in his back, the third back injury he has sustained since the start of the 2018 season.

Stafford is hoping to play again in 2019 and has no intentions of “shutting it down” for the remainder of the season if he is given the green light to play again. Despite his team’s shrinking playoff hopes (the Lions are 3-6-1 entering Sunday’s road game against the 1-9 Redskins), Stafford wants to play as soon as he is able to do so.

“Haven’t talked about [sitting out the rest of the season] at all, to be honest with you,” Stafford said on Wednesday, via Kyle Meinke of MLive.com. “I just know the work I put into every season and I want to get as many chances to go out there and play with these guys as I possibly can. That’s really how I think about it.”

Stafford, who is already 18th all-time in career passing yards, was enjoying a solid season prior to his injury. In eight games this season, Stafford averaged 312 passing yards per game with 19 touchdowns and five interceptions. He also completed 64.3 percent of his passes, nearly two points higher than his career average. Stafford led the Lions to a 3-4-1 record, but Detroit lost their first two games with Stafford on the bench. His replacement, Jeff Driskel, has completed just 58.3 of his pass attempts in losses to Chicago and Dallas.

Stafford, who has dealt with numerous injuries over his 11-year career, was asked why it is so important for him to be back on the field at some point this season.

“Because this is what I do,” he said. “And I understand your question. But this is what I do. I love playing football, I appreciate all the hard work the guys in this locker room and in this organization put into going out there and trying to win on Sunday, and I love being part of that.

The reasons for Stafford returning to play — if he is physically able to — are simple enough. Stafford is under contract, and fans invest a considerable amount of time and money to watch their teams try to win games on a weekly basis.

Those that would prefer to see Stafford sit out the remainder of the season also make valid points. Given the Lions’ current record, it can be argued that the Lions’ best course of action would be to rest Stafford and ensure his health for next season while giving Detroit a better first round pick in the upcoming draft. No need to see Stafford re-injure himself or re-aggravate an injury by playing in a “meaningless” game.

No matter your opinion on what’s best for the Lions long-term, it appears Stafford, if the decision is ultimately up to him, will return  to the field this season if he is physically able to do so.