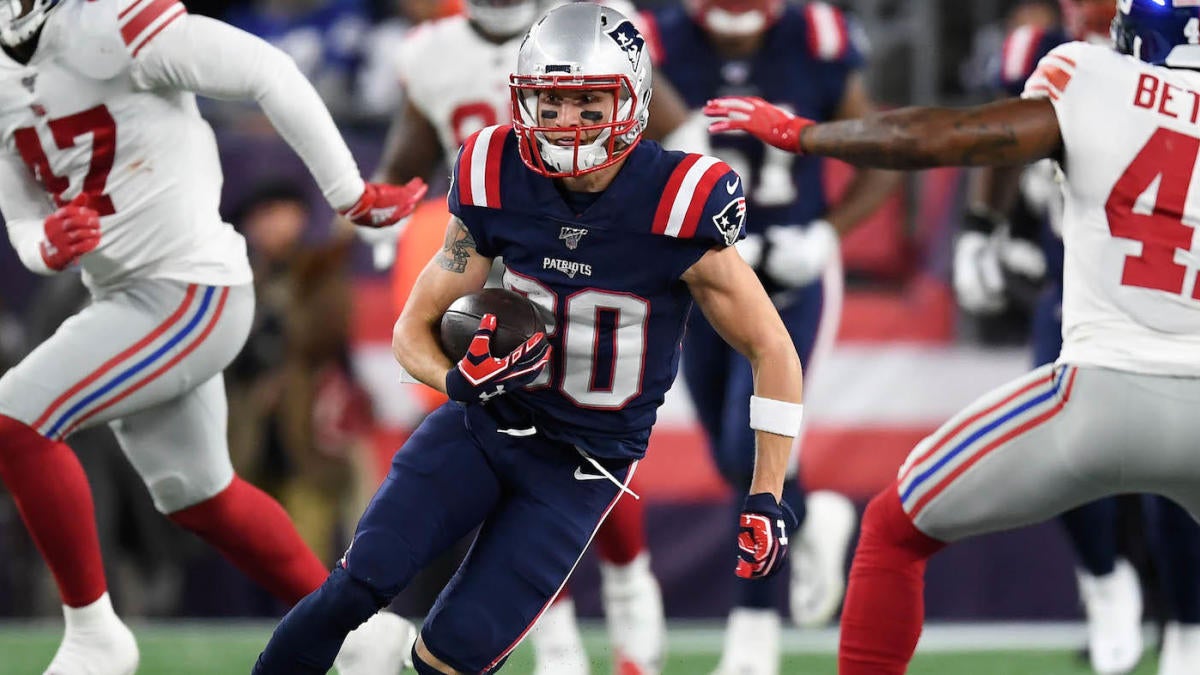 The New England Patriots are expected to place rookie receiver and punt returner Gunner Olszewski on injured reserve, according to Mike Reiss of ESPN. Olszewski has missed the previous two games due to an ankle and hamstring injury. The rookie didn’t factor much into the passing game this season, only seeing legitimate game action under duress. He was more than serviceable, however, in the return game. With him on the shelf, Mohamed Sanu will continue working as the Patriots’ main punt the returner.

While Olszewski’s departure is worth noting, the larger storyline with his season coming to a close is the door it opens for a much more pivotal piece for the 2019 squad. New England is set to see the return of starting left tackle Isaiah Wynn this week as he’s eligible to come off of injured reserve. With Olszewski now off the roster, a spot is available to activate Wynn, who has been out since Week 2 after suffering a foot injury.

“I think that we would certainly want to make him active,” head coach Bill Belichick said Monday of Wynn’s pending return. “What the role would be and how everything would play out and so forth, we’ll just have to see.”

New England brought in Marshall Newhouse to start at left tackle in Wynn’s absence and, while he’s been a durable option for the club, Tom Brady has noticeably been seeing plenty of pressure coming from the left side. Newhouse isn’t the entire reason for New England’s struggles on offense, but it will be interesting to see how the unit performs as they increase their talent level with Wynn inserted back into the starting rotation.

Of course, Wynn himself is a pretty big question mark as he’s proven to be an injury risk. On top of the time he’s miss this year, his 2018 season was lost entirely due to a torn Achilles. With that in mind, there should be cautious optimism that Wynn can help the Patriots offense go on the upswing.