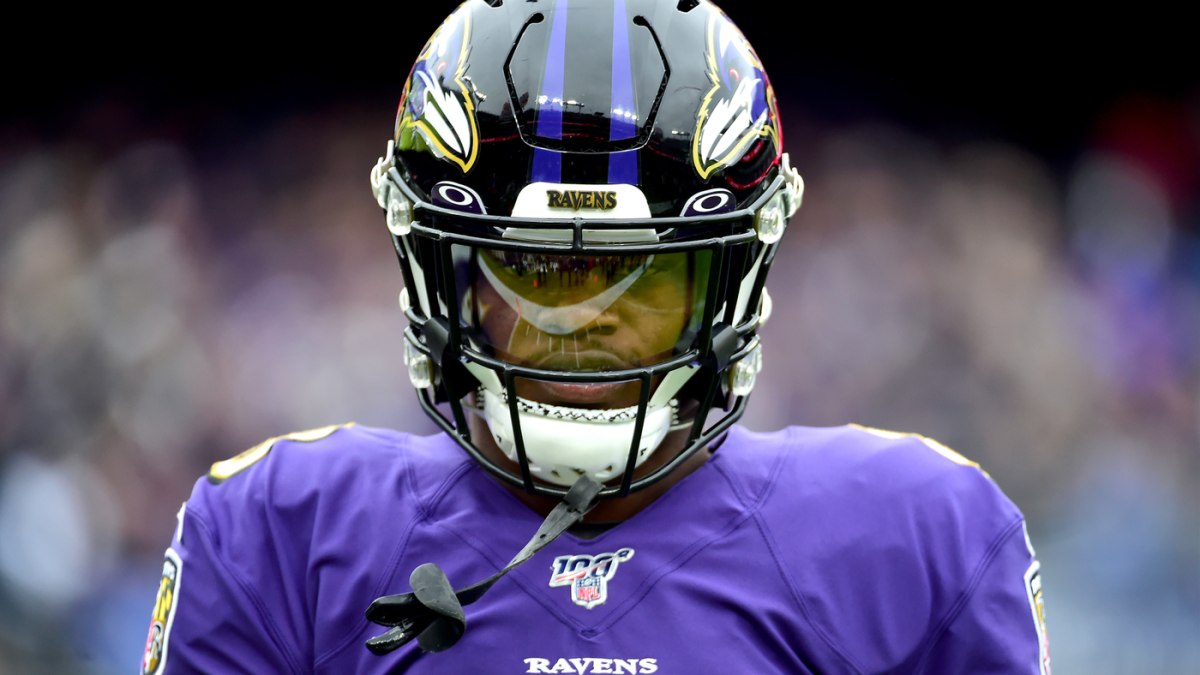 After one of my worst weeks of the 2019 season, I responded with gusto last week, compiling a 12-2 record in my Week 11 NFL picks. While the Ravens, Falcons and Colts were among the teams that rewarded my good faith in them, the Steelers and Eagles burned me while preventing me from posting my first perfect week of the season. Can I be perfect this week? Let’s find out together.

Ready or not, here are my Week 12 NFL picks and predictions.

The winner of this game will be by themselves in first place in the AFC South. In Week 7, the Colts came through with a 30-23 victory. While I think the Colts — who blew out the Jaguars at home on Sunday — are certainly good enough to beat Houston, the loss of running back Marlon Mack along with T.Y. Hilton’s uncertain status for Sunday is why I’m going with the Texans at home.

The Chiefs beat the Chargers in Mexico City and Will Brinson, John Breech, Ryan Wilson and Sean Wagner-McGough are here to break it down, size up the biggest overachievers/underachievers and much more on the Pick Six Podcast. Listen below and be sure to subscribe here for daily NFL goodness fired into your eardrums.

While losing Myles Garrett hurts, Cleveland should still be good enough to defeat the Dolphins, who came back down to earth on Sunday after winning their first two games the previous two weeks. And while their offense is still a work in progress, the Browns — specifically Baker Mayfield — have played well over their current two-game winning streak. Look for a big game from Browns running backs Kareem Hunt and Nick Chubb, who will be going up against Miami’s 26th ranked run defense.

Ready for an upset? While I love the Bills’ third ranked scoring defense, I don’t have faith in Buffalo quarterback Josh Allen having success against Denver’s fifth ranked pass defense. Conversely, I do think the Broncos‘ offense will carry over some of the momentum they gained during last Sunday’s near victory in Minnesota.

I’m extremely tempted to pick the Bengals in this one, given the way Cincinnati looked in Oakland and how bad the Steelers looked in Cleveland. But, based on the Steelers’ defense, I’m giving Pittsburgh a slight edge in this game. Mason Rudolph, who threw four interceptions in the Steelers’ loss to the Browns, will have to play better against a Bengals defense that allowed just 17 points in their Week 11 loss to the Raiders.

As bad as the Bears’ offense looked Sunday night against the Rams, I think Chicago’s defense will be good enough to carry the Bears to victory at home over the 2-8 Giants. It will be interesting to see if rookie quarterback Daniel Jones — who threw for 308 yards and four touchdowns against the Jets in Week 11 — will be able to hold his own against Chicago’s fourth ranked scoring defense.

The Jets, after 1-7 start, have won two games while scoring 34 points in each of their last two games. While the Raiders are entering Sunday’s game with a three-game winning streak, I think the Jets, anchored by their No. 1 ranked run defense, will do enough to pull off the upset in a battle between two old AFL teams. This should be a good one.

After a Week 11 hiccup, the Saints rebounded by doubling up on the Buccaneers at home on Sunday. New Orleans should be able to have their way against a reeling Panthers team that has lost three of their last four games. Carolina quarterback Kyle Allen has regressed over the past four games, with a 3/9 touchdown/interception ratio over that span.

Atlanta has been the NFL’s hottest team over the past two weeks, defeating their last two opponents by a combined score of 55-12. They’ll continue their hot streak at home against the Buccaneers and their turnover prone quarterback, Jameis Winston.

As bad as Detroit has looked over their past three games, they should be able to beat a Redskins team that hasn’t scored over 20 points in a game since Week 2. This game will feature two of the NFL’s worst third down defenses, as the Lions and Redskins are 30th and 32nd in red zone defense, respectively.

While the Eagles will be in desperation mode following last Sunday’s loss to the Patriots, I’m not picking against NFL MVP candidate Russell Wilson, who is trying to keep Seattle to within a game of the 49ers in the NFC West division standings. Philadelphia’s fourth ranked run defense could force Seattle’s offense to become one dimensional, but I think the Seahawks’ underrated defense will make the necessary stops against Carson Wentz and the Eagles’ offense to improve to 2-0 against Pennsylvania teams this season.

Nick Foles played decent in his first game back under center in nearly three months, but I don’t think he will be able to lead the Jaguars to victory over a fresh Titans team that is coming off of their bye week. Jacksonville’s porous run defense –29th in the league after giving up 264 yards to the Colts — should have no shot at success against the Titans’ rushing attack, led by Derrick Henry.

Ezekiel Elliott should have a big game against a Patriots’ run defense that is allowing 4.6 yards per carry. The main two questions are whether or not the Cowboys defense can stop Tom Brady and if Dak Prescott can make enough plays to lead Dallas to an upset. Brady will have his moments, but I believe Dallas’ second ranked pass defense will keep him at bay. Conversely, Prescott, coming off of his best game of the season, will deliver with several clutch plays while handing the Patriots their second loss in three weeks.

Aaron Rodgers, despite his stellar start to the season (he has a 17/2 touchdown/interception ratio thus far), is not currently in the league’s MVP conversation. That will change next week, as Rodgers will lead the Packers to an upset win over the 49ers. Rodgers and the well rested Packers should have success against the injury-riddled 49ers. Green Bay’s 25th ranked run defense does scare me, however, as the 49ers’ once potent ground attack will surely look to get back on track after two rough weeks.

Speaking of MVP candidates, Ravens quarterback Lamar Jackson — arguably the MVP frontrunner heading into Week 12 — will lead Baltimore to a seventh consecutive win while handing the defending NFC champion Rams another devastating loss. Baltimore’s defense, a unit that includes former Rams cornerback Marcus Peters, should have success against Jared Goff, who has struggled this season after signing his big extension during the offseason. Jackson and running back Mark Ingram will have their work cut out against the Rams’ fifth ranked run defense, which means Jackson will have to make some big plays in the passing game.