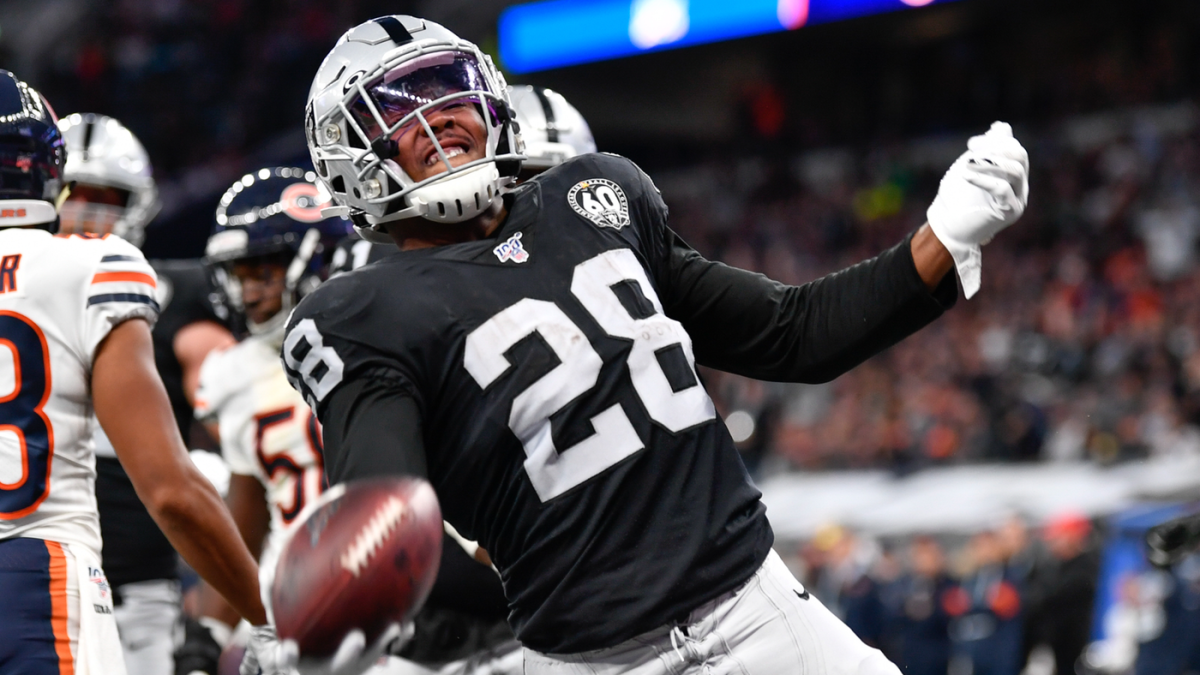 The surging Seattle Seahawks come off their bye Sunday to visit a desperate Eagles team facing the prospect of missing the playoffs. That’s just one of several tough calls on the Week 12 NFL schedule. As you fill out your NFL office pool picks, which way should you go on Jaguars vs. Titans, Lions vs. Redskins, Buccaneers vs. Falcons and Packers vs. 49ers? Fans everywhere will be making NFL predictions on these games as well as the entire Week 12 NFL schedule. Before you make your own NFL confidence picks, see the up-to-the-minute Week 12 NFL football pool picks from SportsLine’s proven computer model.

Now the model, which went 11-3 straight-up last week, has simulated the entire Week 12 NFL schedule 10,000 times and generated its optimal NFL pick’em plays. Go to SportsLine to see them.

We can tell you the model likes the Raiders to handle the host Jets even though New York (3-7) enters on a two-game win streak. Oakland (6-4) is winning 61 percent of the model’s simulations.

The Raiders are 5-0 against sub-.500 teams and have scored at least 24 points in five straight games. Led by Derek Carr, Josh Jacobs, Darren Waller and Tyrell Williams, Oakland’s offense averages 6.1 yards per play, which ranks fourth.

The model also has made the call on Lions vs. Redskins, Jaguars vs. Titans, Seahawks vs. Eagles, Packers vs. 49ers and the rest of the Week 12 NFL games. In fact, the model says several projected nail-biters will actually be blowouts. You can only see all of the model’s NFL pool picks at SportsLine.

So who should you pick in every Week 12 NFL game? And which projected close games will be blowouts instead? Visit SportsLine now to get optimal NFL office pool picks, all from the advanced computer model that has ranked in the Top 10 on straight-up picks three years running.