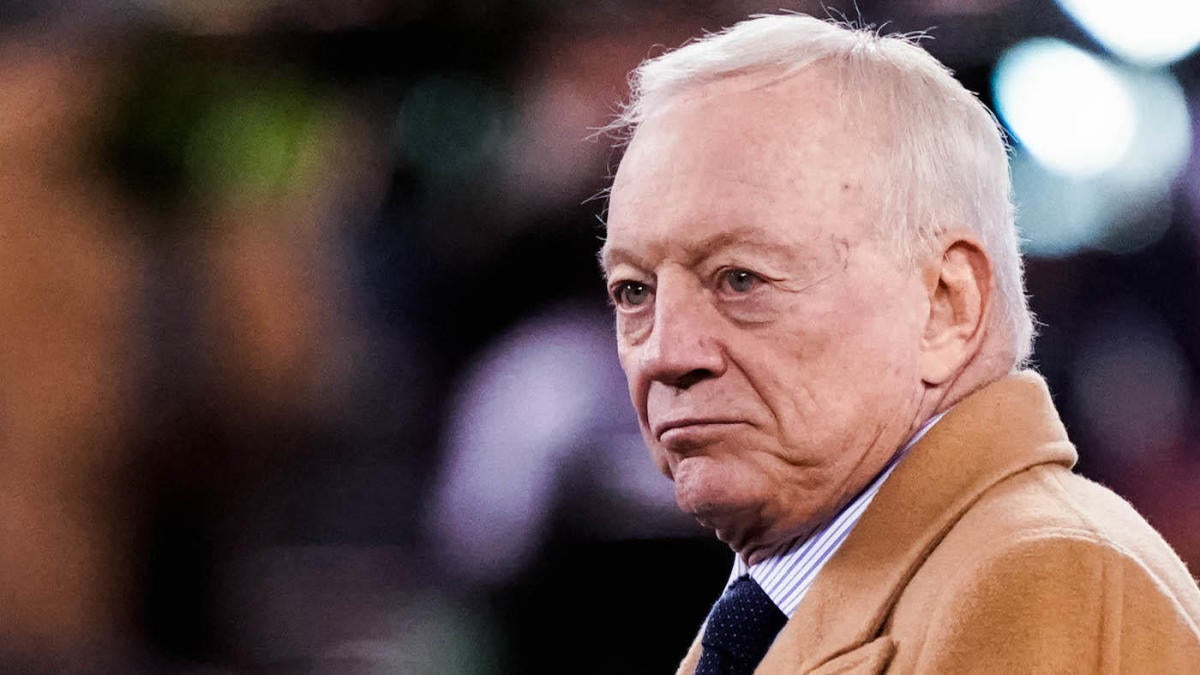 As the Dallas Cowboys bumble around yet again with Jason Garrett, managing a talented roster that should probably be better than their current 6-4 record, their journey takes them to New England on Sunday, where they’ll face a 9-1 Patriots team led by arguably the greatest coach of all-time — Bill Belichick. The upcoming date with Belichick has apparently left Cowboys owner Jerry Jones feeling a bit wistful, as he remembers a time when the Cowboys very well could’ve hired Belichick to be their own coach.

On Tuesday, Jones shared a story from the mid-1990s involving a ski resort, Belichick, and the then-fired Browns coach lobbying Jones for a job. Apparently, Belichick told Jones, “I can coach. If you ever get an opportunity, don’t forget about me.”

It’s something Jones still thinks about, according to The Athletic’s Jon Machota.

“I’ve thought about that many times. You never know where you can find a great coach. You can find them in a ski checkout line sometimes.”

Belichick, of course, did not get hired by the Cowboys after his failed run in Cleveland. Instead, he went on to serve as the Jets‘ defensive coordinator for three seasons before becoming their head coach for a split second before bolting for New England, where he has remained since the 2000 season, winning 75 percent of his games and taking the Patriots to nine Super Bowls, of which they’ve won six.

Since Belichick was fired by the Browns, the Cowboys have been led by the following coaches:

And the Cowboys haven’t been to the Super Bowl since the 1995 season — the same season when Belichick got fired by the Browns. That was also the last season they made it as far as the NFC Championship game.

It’s nothing more than a fun what if — maybe it’s not so fun for Cowboys fans — and it’s not like the Cowboys deserve to be criticized for not hiring Belichick in 1996. They weren’t going to fire Switzer after he won a championship. And while Belichick had already built a reputation as a defensive mastermind at that point in his career thanks to his work with the Giants, he wasn’t the Hall of Fame head coach we know him as today. In five seasons in Cleveland, he lost eight more games than he won.

But as the Cowboys prepare to take on the Patriots on Sunday, it is yet another reminder — not that we needed one — of just how mismatched these two teams are in terms of coaching. It’s not that the Cowboys are bad. They’re leading the NFC East. It’s just that they should be so much better given just how talented their roster is — a roster that includes a legitimate MVP candidate in Dak Prescott.

Meanwhile, Belichick might be in the middle of his best coaching job yet with a defense that has been the league’s best through the first 11 weeks of the season and is carrying a team lacking a better-than-average offense. Put another way, if Belichick and Garrett swapped sidelines during Sunday’s game, the Cowboys would probably win by multiple scores.

So you can’t really blame Jones for thinking about that time he could’ve hired Belichick. You can, however, blame Jones to continuing to support Garrett a decade into his tenure.