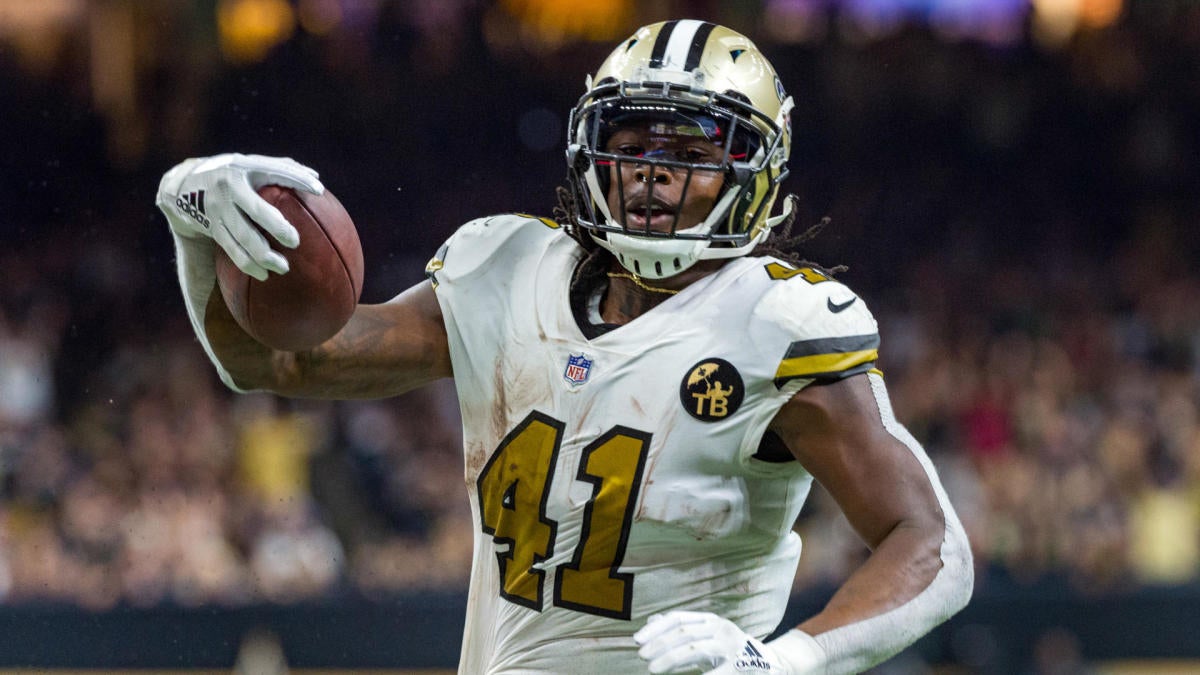 NFL survivor pool players breathed major sighs of relief last week as favorites like the 49ers and Vikings clawed back from early deficits to win. Another huge favorite, Oakland, did not dominate as expected but got the victory versus winless Cincinnati. Which optimal NFL survivor picks should you make this week? And which NFL survivor pool picks will end your season? After advancing through another minefield last week, survivor and knockout pool players are weighing several options in Week 12 like the Saints against Carolina, the Browns against Miami, the Steelers facing the Bengals, and the angry Bears hosting the 2-8 Giants. With so much at stake with your NFL knockout pool picks, you’ll want to see the optimal Week 12 NFL picks and survivor strategy from the SportsLine Projection Model.

For NFL Week 12, we can tell you the model is not going with the heavily Saints, who are favored by 9.5 points according to the NFL odds, even though they’re at home facing struggling Carolina and winning 77 percent of the model’s simulations. New Orleans is just 3-2 with Drew Brees at quarterback, and the 40-year-old’s arm strength is obviously fading.

New Orleans’ defense feasted last week on Buccaneers quarterback Jameis Winston, who tossed four interceptions for the second time this season. Panthers quarterback Kyle Allen also is coming off a horrific game, but he can rely on running back Christian McCaffrey whereas Tampa Bay does not have a potent ground attack.

In Week 17 last season, Allen played the Saints in his first-ever NFL start, throwing for 226 yards and two touchdowns with no interceptions in a 33-14 Carolina win. Allen also rushed for a score.

There’s another team winning just as often as the Saints that the model loves for your NFL knockout picks this week. Picking this team also sets you up for the rest of the season. You need to see who it is before locking in any NFL predictions or picks.

So which team is a must-back in your NFL Week 12 survivor pool? Visit SportsLine now to see which team carries you to victory in Week 12, all from the proven computer model that’s ranked in the top 10 on straight-up picks three years running.