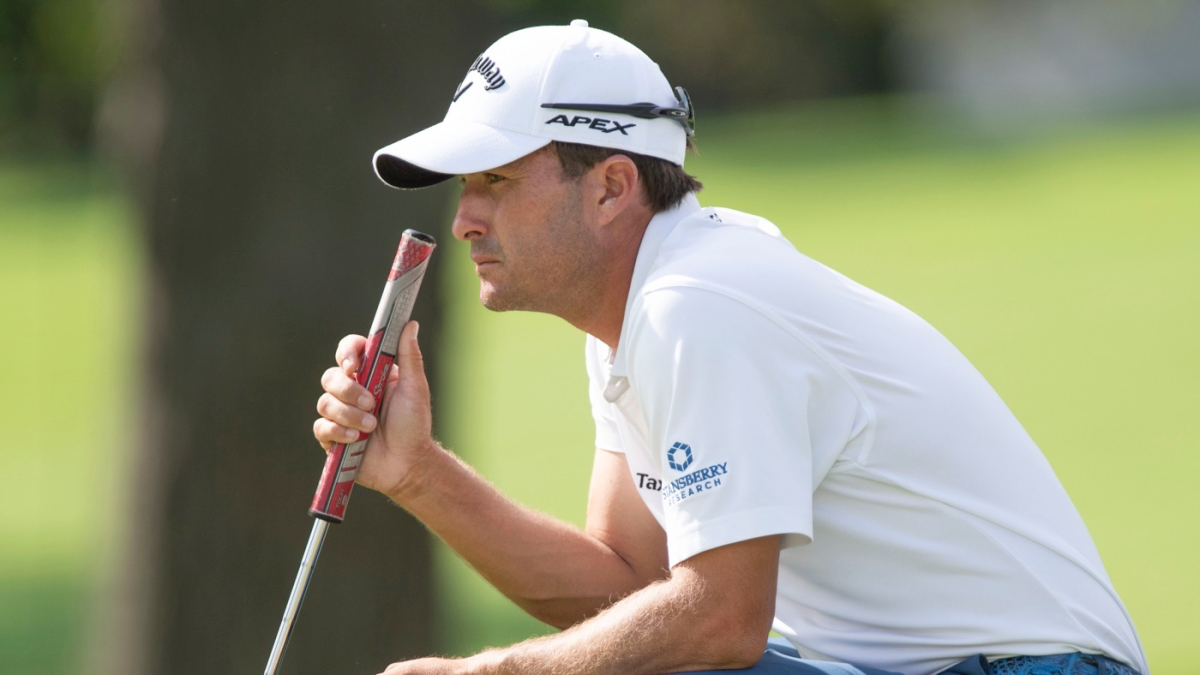 We made it, friends. The last event of the 2019 calendar year has arrived as the RSM Classic gets underway this week at Sea Island. From Hawaii to Georgia, spanning 11 full months, we’ve finally come to the end of the road before a couple of big events in December and then back to Hawaii in January.

Field strength — C-: It does feature a handful of top 100 players, but most of the best players still swinging it at this time of the year will be playing in Dubai at the DP World Tour Championship.

1. Last TOC chance: With the next official event coming at Kapalua in January, this is a last-ditch opportunity for those in the field to take home a trophy and start their season in Hawaii as winners of events in the previous calendar year.

2. Brendon Todd again? The list of golfers to win three tournaments in a row on the PGA Tour is short and illustrious. Look at some of the names Todd is trying to join after reeling off victories at the Bermuda Championship and Mayakoba Golf Classic.

3. Webb the fave: I’m stunned that Simpson is such a monstrous favorite, but when you start to look at some of his finishes of late, it makes sense. He hasn’t finished outside the top 25 since the Open Championship, and he has three top 10s in his last six (including a pair of runners-up). The No. 12 player in the world probably should be an 8-1 favorite in a field that includes just five top-50 players, and Simpson has certainly solidified himself in that spot.

Winner: Kevin Kisner (28-1) — I love him in this spot, despite the T76 last week at Mayakoba. He’s killed on this course, and getting him on a number like that is great.