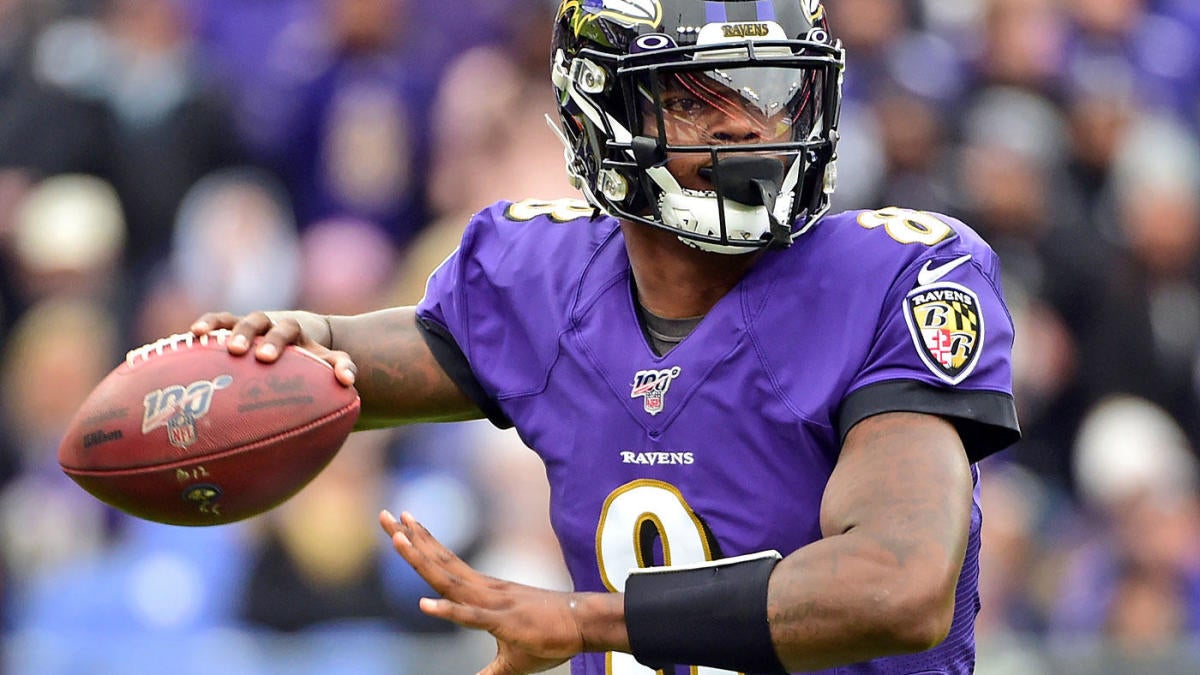 Lamar Jackson is a superstar and an inner-circle MVP candidate. He’s on pace to smash the all-time record for quarterback rushing yards in a season, and he has a 106.3 passer rating to boot — with two perfect ratings on the season.

Of course, there were a lot of circles where Jackson was not considered a sure thing, both before the draft and before this season. There’s a reason he lasted until the No. 32 pick of the first round, where the Ravens traded back up to grab him. Apparently, even people (or at least one person) in Baltimore’s building was also not necessarily a believer in Jackson as a quarterback: former offensive coordinator Marty Mornhinweg.

According to former NFL general manager Mike Lombardi, who hosts The GM Shuffle podcast, Mornhinweg was among the crowd that wanted to move Jackson to receiver. During a segment where he was pushing back against the idea that the Ravens devised a genius plan to build their entire team around Jackson, Lombardi said:

“Here’s what happened. The first time he comes in, Marty Mornhinweg — remember, we’re building the team around him — Marty says to the coaches, this is fact, ‘When are we gonna move him to receiver?'”

In related news, the Ravens moved on from Mornhinweg after the season, promoting assistant coach Greg Roman to the position. Roman, as has been widely noted, had experience coaching run-heavy offenses featuring mobile quarterbacks like Colin Kaepernick and Tyrod Taylor. The rest is well on its way to being NFL history.