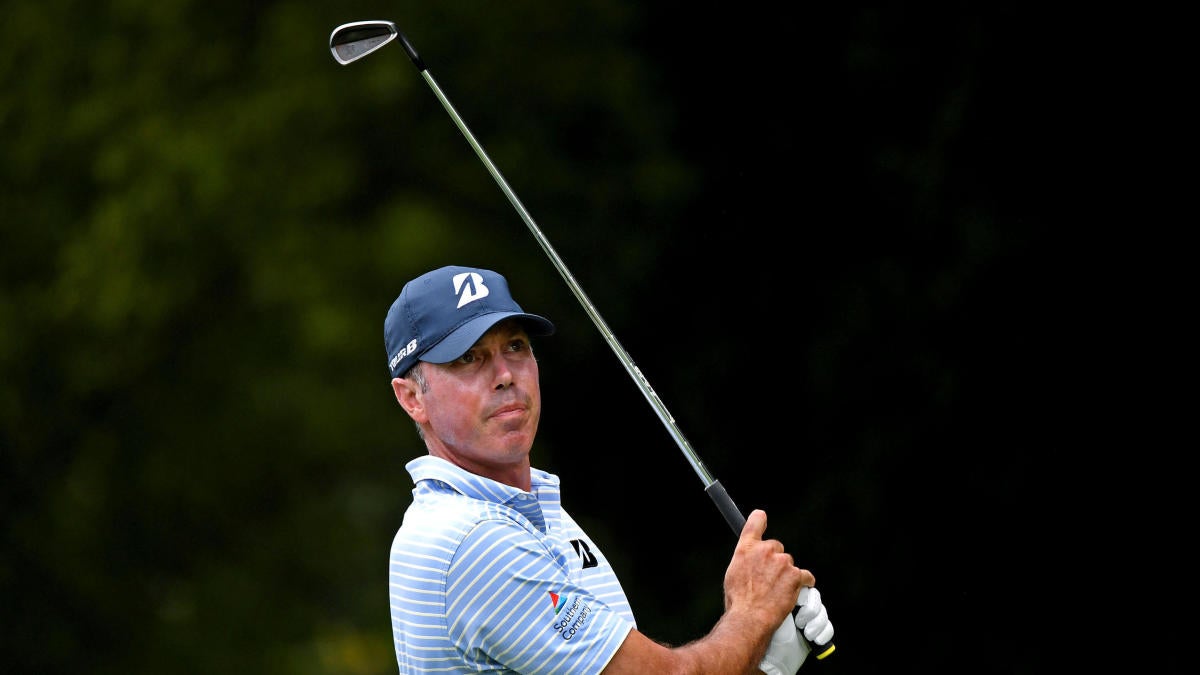 An ace is not something that happens too frequently in golf, but you wouldn’t know that if you’ve been watching the Mayakoba Golf Classic in Mexico this week. Matt Kuchar and Brian Gay hit holes-in-one just minutes apart from one another during Sunday’s action.

Kuchar led the way with the first one of the day. He sunk it perfectly at the par-3 eighth hole and it moved him from 3-under to 5-under on the leaderboard.

Check out the perfectly executed hold-in-one from the defending champion, which was only getting the day of aces started:

Not long afterwards, Gay did the same thing on his tee shot at the par-3 10th hole. The crowd went wild. Even Gay looked surprised at what had just happened.

The impressive feat was first accomplished earlier at El Camaleón Golf Club on Friday by Cameron Tringale and Chase Seiffert. They both hit holes-in-one in back to back groups ten minutes apart. Those both happened at the 112-yard, par-3 fourth hole.

In total, there have been four holes-in-one this week at the Mayakoba Golf Classic. Coming into the tournament, there had been five made in the nine total events spanning this fall, according to Golf Channel. Next time someone hits a hole-in-one, with the way things have been going lately, it might be safe to bet the next golfer up will do the same.