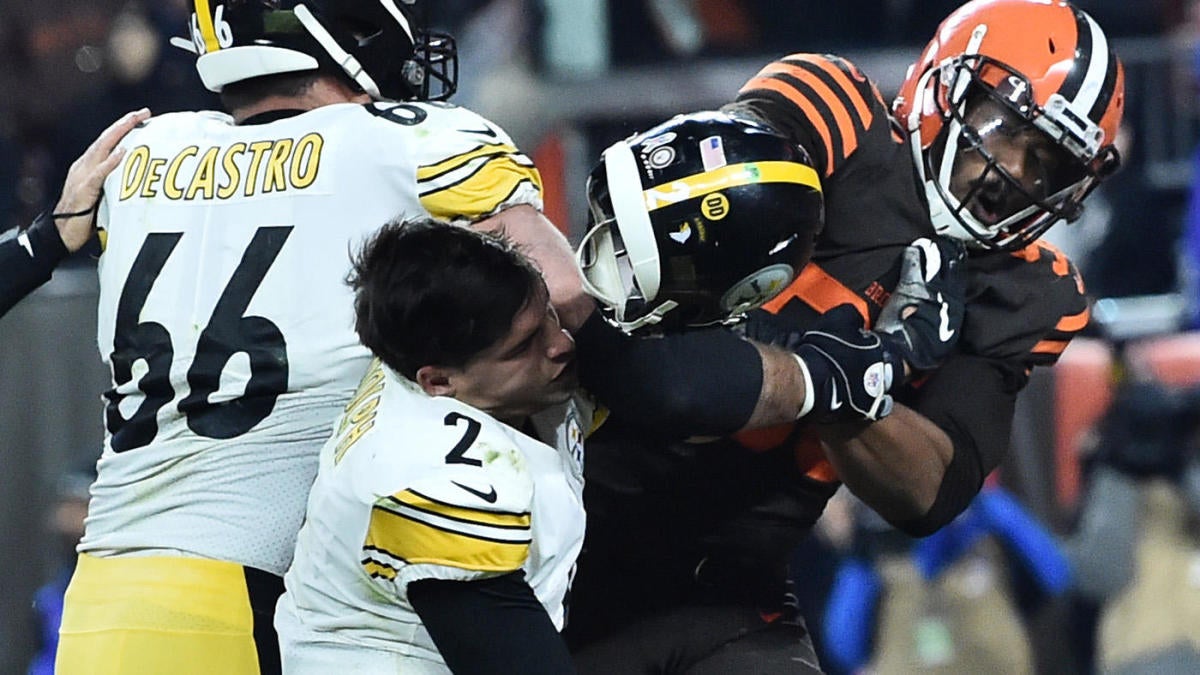 Myles Garrett wants his day in NFL court, and he’ll get it this week. The league handed down a swift and decision punishment on Monday, suspending the All-Pro pass rusher indefinitely after his altercation with Pittsburgh Steelers quarterback Mason Rudolph in the waning moments of “Thursday Night Football”, essentially ending Garrett’s 2019 season with the Cleveland Browns.

With no definitive timeline set on the suspension, Garrett has no date to look forward to regarding his possible return, seeing as the NFL has also ruled he must first meet with commissioner Roger Goodell before a potential reinstatement is considered. That won’t do for Garrett, who feels there’s more to the story than the league knows. He’ll reportedly hold his appeal on Wednesday, Nov. 20, per Adam Schefter of ESPN, hoping to either get the indefinite banishment overruled by an arbitrator or, at the very least, to have a finite number of games assigned to it.

There’s no guarantee he’ll receive either, but the latter is more possible than the former if he can convince with his side of how things went down. The NFL has already admitted Rudolph owns fault as well, with plans to reportedly fine him, but they’ll stop short of suspending him — despite many calling for it for his role in what became one of the top 10 worst brawls in league history.

Initially expected to appeal on Monday or Tuesday, Garrett has instead opted to have a face-to-face to fully get his point across, which caused the slight delay in his process. In reviewing the footage, there are clearly some obvious points Garrett will point out by way of Rudolph’s provocation, and it’s likely what NFL legend DeMarcus Ware was referring to when he declared a need for the league to get “to the bottom” of what “actually happened” in the melee.

Garrett will get his chance to explain, and he hopes he can return to the NFL sooner than later once the case is closed.