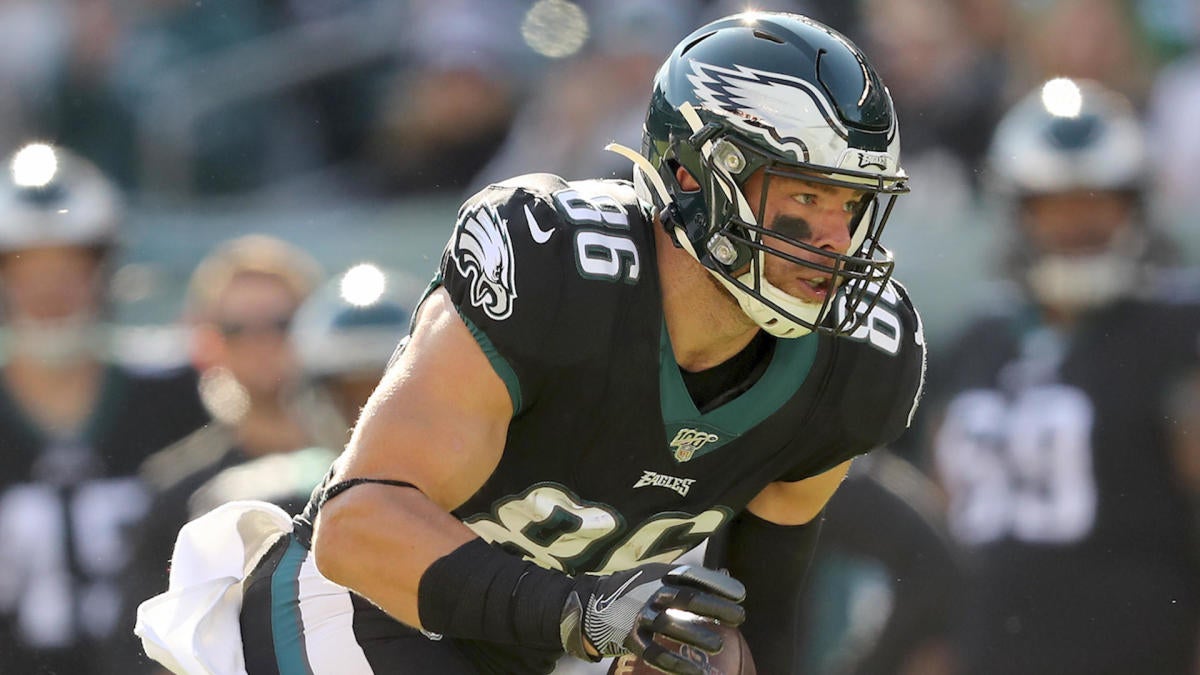 The Eagles reached a four-year extension with key offensive lineman Brandon Brooks last week but are far from done. League sources said that general manager Howie Roseman is making in-roads on several other contracts for core players and are hopeful of securing more extensions before the end of the season.

The Eagles are also in discussions with tight end Zach Ertz, tackle Lane Johnson and safety Malcolm Jenkins, league sources said, continuing a long trend for that organization of trying to lock up top talent before the season ends. All three players have been critical to the team’s success, including a recent Super Bowl title. Ertz, Brooks and Johnson have been critical to the success of young franchise quarterback Carson Wentz, and the Eagles have put a priority on their offensive line for years.

Ertz signed his last contract extension in January of 2015, one of several players to do so with the team prior to the end of that season. He has emerged as one of the best tight ends in the NFL and a vital weapon for Wentz, particularly given the injuries to the receiving group this season.

Johnson is considered by some the best right tackle in football. He is powerful, athletic and a critical player for the franchise. He has the ability to play left tackle if need be as well and is dominant in pass protection and run blocking.

Jenkins has emerged as a leader on the defense and someone who tends to make big plays in big games.

The Eagles are tied with the Cowboys for first in the NFC East and are hopeful of another long playoff run. On Sunday, they’ll face the Patriots in a rematch of Super Bowl LII.