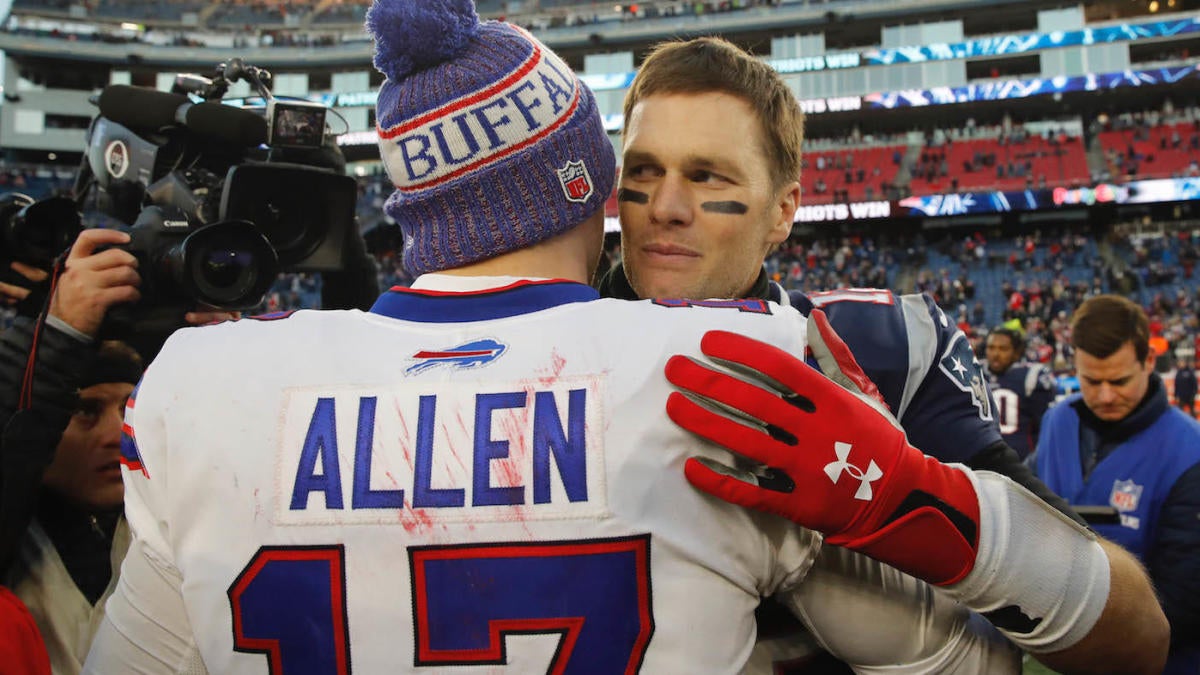 On Tuesday, the NFL made a few changes to its 2019 schedule. They first flexed the Week 12 Green Bay Packers at San Francisco 49ers game to “Sunday Night Football,” and then finalized a triple-header which will take place on Dec. 21 — the Saturday of Week 16. According to ESPN’s Field Yates, the NFL is slating the Houston Texans at Tampa Bay Buccaneers for 1 p.m. ET, the Buffalo Bills at New England Patriots for 4:30 p.m. ET and the Los Angeles Rams at 49ers for 8:15 p.m. ET. All three games will be broadcasted on the NFL Network.

The Texans will be looking to repeat as AFC South champions this season, and they have done a good job so far, as they are currently first in the division at 6-3. The Indianapolis Colts and Tennessee Titans are not far behind, however, which means every game will be important for them moving forward. While their 3-6 record is nothing to boast about, Jameis Winston’s Buccaneers have surprised a couple of teams this season. Their schedule also gets easier down the backstretch, so they could be a team to watch over the next month or so.

The Bills kept things close with the Patriots at home in September and lost by just six points even with Matt Barkley under center. The Patriots are no longer undefeated, but the Bills have faltered over the past few weeks. They were blown out by the Philadelphia Eagles in Week 8 and then lost to Baker Mayfield and the Browns last Sunday. The Bills are still considered one of the biggest surprises this season, but they will need to regroup and get back into the win column to prepare for the chance to shock the world by taking down the Patriots in New England next month.

The NFC West is one of the more competitive divisions in football this year, and Saturday night’s showdown between the Rams and 49ers could end up having some important ramifications. The 5-4 Rams have been a disappointment so far, but they still have time to fight for a playoff bid. If they end up going on a run over the next month, their matchup with the 8-1 49ers could be a must-watch.