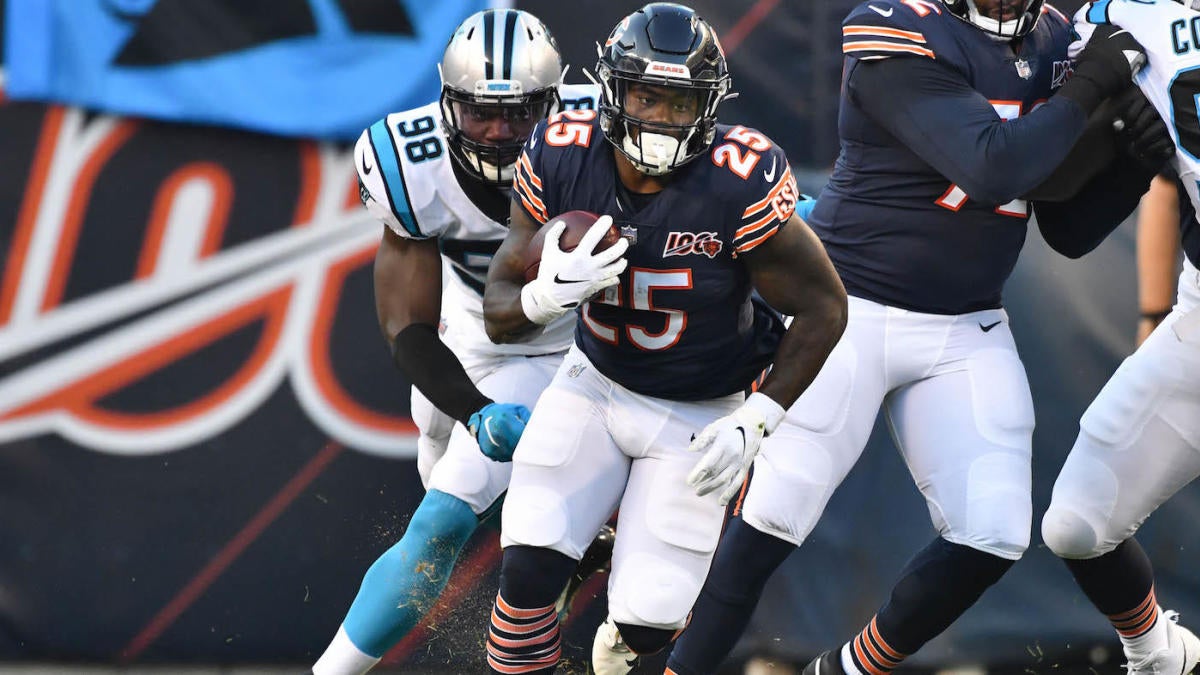 The Chicago Bears have waived running back Mike Davis, according to Ian Rapoport of the NFL Network. Davis was one of Chicago’s first free agent signings this past offseason, inking him to a two-year, $6 million deal after spending the previous two years in Seattle as a member of the Seahawks.

Davis himself appears to be confirming his release from the team on Twitter.

Davis saw just 11 carries and 47 yards from scrimmage during his brief seven-game tenure with the Bears. He got lost in the shuffle behind rookie David Montgomery, Cordarrelle Patterson and Tarik Cohen for snaps. Rapoport notes that the main purpose for Chicago moving on from Davis is to help them attain a compensatory pick this offseason.

While Davis’ time with the Bears was not as productive as anyone would have hoped, he should be a very desirable asset on the waiver wire for any running back needy teams. After all, he’s not far removed from his 2018 campaign with the Seahawks where he rushed for 514 yards on 4.6 yards per-carry and logged 34 receptions for 214 yards.