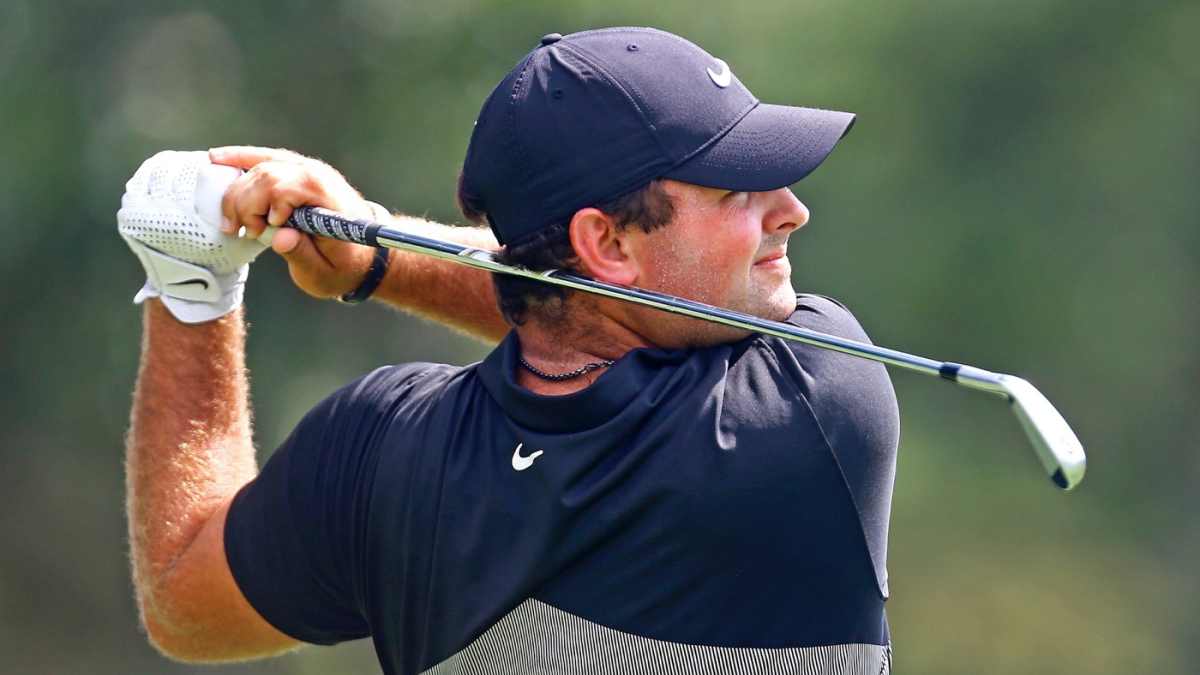 Tiger Woods didn’t have to pick Patrick Reed for the 2019 Presidents Cup team. We are all aware of that, right? He could have gone with Rickie Fowler or Jordan Spieth for that final slot. After the way Reed tossed Woods and the U.S. Ryder Cup team under the bus last season, I’m kind of surprised he didn’t.

But Fowler hasn’t won since February ( and hasn’t played since August) and Spieth hasn’t done much of anything in over a year. On the other hand, Reed won the Northern Trust in August and has six top-20 finishes since then. He’s certainly been hotter than those other two, especially Spieth.

The rub here though is that the U.S. is going to throttle the International team regardless of whether Woods’ last choice was Spieth, Fowler, Reed or myself. It doesn’t matter. Tiger knows that. But even though it doesn’t matter, he still chose Reed over more galvanizing personalities in Spieth and Fowler. He chose the polarizing figure over two guys other players love to have in a team room.

Do we all remember what Reed said a year ago?

He was upset after the 2018 Ryder Cup about breaking up with longtime partner, Spieth, whom he essentially buried shortly after the U.S. got trounced by Europe. Instead, Reed was paired with Woods and then he insinuated that he taught Big Cat what playing team golf for your country was all about after they got housed. It was too much!

Reed and Woods lost their first match against Fleetwood and Molinari, after which, Reed said, Woods apologized for letting him down. He said he told him, “We win together as a team and we lose together as a team.”

It continued many months after Paris concluded and finally (sort of) ended with a bang at the 2018 Hero World Challenge. Here was the bang.

A member of Team USA countered that argument in an interview with The Post, calling Reed “full of s–t” and adding, “Blindsided my ass. He begged to play with Tiger.’

And this guy got a captain’s pick (!) by Tiger (!) for the 2019 Presidents Cup less than a year later! Here’s what I wrote at the end of November last year.

So who knows if this is the end. Part of me wants it to be. Part of me wants this to go on forever. The thing that has become clear is that Reed is a difficult (but super talented) teammate and that all of this will be taken into account during the 2020 Ryder Cup and maybe even more so at the 2019 Presidents Cup … where Tiger Woods will be the captain.

Wrong! I was not even close. Woods chose him on Thursday evening, and he did so with emphasis.

“This is a person that is as fiery as they come and he’s bleeding red, white, and blue,” Woods said. “He will do anything to get points for you, and that’s what we want. We want points, and he’s a great team guy in there because he knows that when he goes out on that golf course, he’s going to give you absolutely everything he has. That’s admirable, and the guys are looking forward to embracing him and having him be a part of this team.”

Are they looking forward to it? Because I don’t know that I would be after Reed lit Spieth on fire last year saying, telling the NYT, “The issue’s obviously with Jordan not wanting to play with me.”

I do think there’s a world in which Woods kind of enjoys the bravado. For 20 years, people have only ever worshipped the Big Cat. Reed kowtows to nobody, especially in that room. I imagine Woods secretly respects that, even when he’s the recipient of it.

If you would have told me this time last year that Reed was on this Presidents Cup team with a captain’s pick and Spieth was going to be watching it from his home, I wouldn’t have believed you. Even with as bad as Spieth has been. I understand why you couldn’t take him, but Fowler would have served as a nice fill-in for the time being. Instead, it was Reed.

And look, Reed has been great for the past few months. Really good. Better than Fowler and way better than Spieth. It’s tough to forget those quotes from last year though. Easy to remember that we questioned at the time whether he’d ever be a pick on a U.S. team again. More wrong. Winning — as was once said about Woods and as he’s intimately familiar with — apparently takes care of everything.