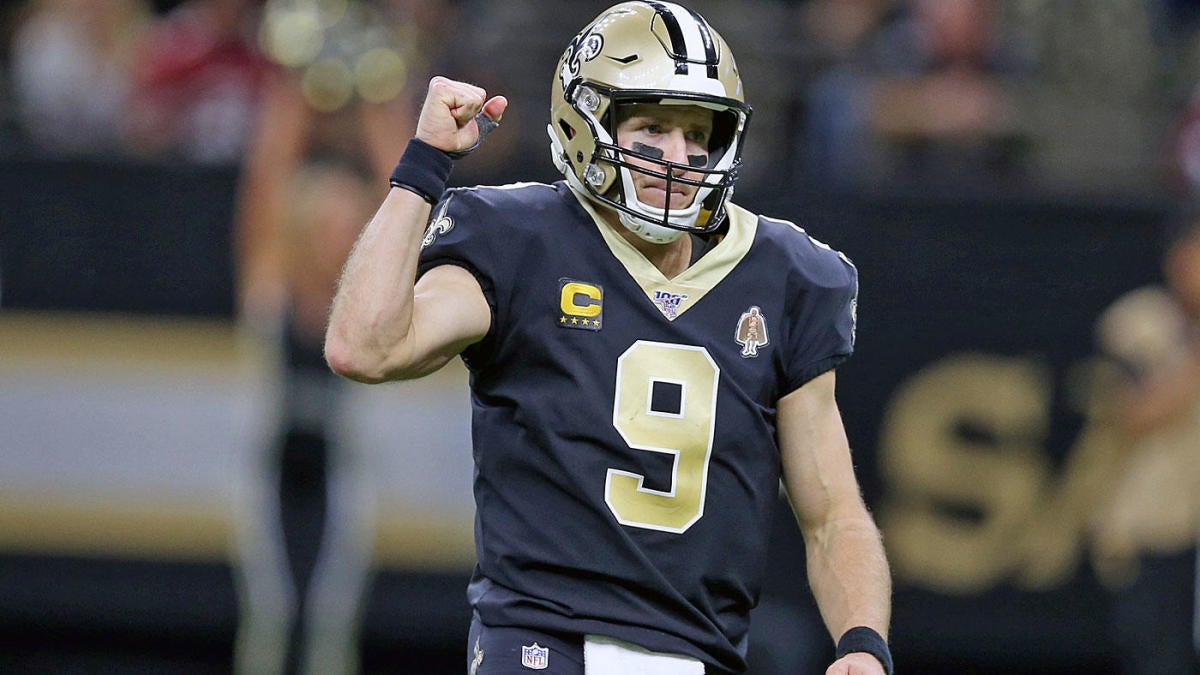 Coming off another bleak 1-2 week, we have to shake this midseason funk. I’m down to 16-13-1 on the season, and that’s not good enough.  I’m not messing around this week, going almost exclusively with legit contending teams who are facing significantly weaker opponents. It’s time for the rich to get richer in this part of the season, where the teams with legit playoff motivations make their move and the pretenders start counting down the days until Week 17.

Want more picks? Pete Prisco and R.J. White joined Will Brinson on the Pick Six Podcast to break down all the gambling angles for Week 10. Give it a listen below and be sure to subscribe on your favorite podcast platform:

The Ravens already played their “too close for comfort” game against the Bengals this season. Andy Dalton generally gave them problems and Joe Flacco had huge issues functioning in Cincy. But both are gone now, and Lamar Jackson doesn’t read his press clippings. The Ravens can cover this number without attempting a forward pass. The Bengals defense is lousy across the board and Ryan Finley, in his first NFL start without much he can count on at receiver and nothing he can count on along the offensive line, is going to be a big problem. The Ravens defense has improved greatly in the last month, and Wink Martindale will throw the kitchen sink at the raw rookie. Ravens might roll up 600 yards in this game; they held the ball for 39 minutes and rolled up 500 yards in the first meeting.

The Saints smell blood with their rivals reeling. Newsflash: Changing the job description of assistant coach Raheem Morris at the bye was not exactly the kind of drastic change required in Atlanta. The defense has no discernible strength. They catch the Saints coming off a bye, more healthy than they have been all season, with Drew Brees able to work off the rust from his long absence before the bye. The Falcons are notoriously slow starters, and this Saints defense isn’t going to be free and easy with the yardage in garbage time. The New Orleans defense can be suffocating and turnover-happy Matt Ryan, who’s coming back from an ankle injury, is going to be under duress.

The biggest change in Kansas City wasn’t even the quarterback, as Matt Moore was quite good. It’s the fact that in the last three weeks that defense found an identity and pride, and is now playing with a purpose. Ryan Tannehill has looked good for the Titans but he doesn’t have the horses around him to keep this particularly close. K.C. has been very good on the road and it’s not like this is a hostile environment. The Chiefs gradually getting healthier as well, and their overall speed on offense is going to be a problem for Tennessee.

I have been a big proponent of fading the Bears, who seem to be given too much value from Vegas as if last year counts for anything now. Matt Stafford is having a monster season, and while the Lions defense has turned into a big problem, well, the Bears have no confidence in their offense or quarterback whatsoever, so that shouldn’t matter much here. Detroit is not a bad football team and has suffered some bizarre losses due to officiating and bad luck, but I believe are better than their record. They have bounced back before this season when things were not going their way, and I’ll take the points against a Bears team that has produced the fifth-fewest points in the NFL and has looked particularly hopeless the last few weeks.