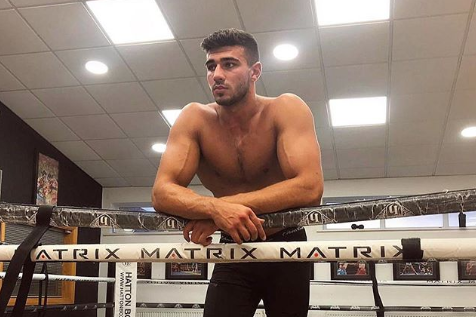 Love Island finalist Tommy Fury, brother of Tyson, will fight for the first time since appearing on the show in December on the undercard of Daniel Dubois’ contest with Kyotaro Fujimoto on Dec. 21.

Fury, who is well-known in the UK for finishing runner-up of the reality show, has won both of his bouts since turning professional in 2018, knocking out his last opponent, Britain’s Callum Ide, in March.

Fury’s return to action will take place at London’s Copper Box Arena against an as-yet-unnamed opponent.

“In this day and age it is important for boxers to project their personalities to the public and Tommy is now one of the best known young fighters in the business,” promoter Frank Warren said in a statement.

“Now he has got to turn his mind back to what he does best and that is boxing. I am sure his new army of fans will be supporting him every step of the way.”