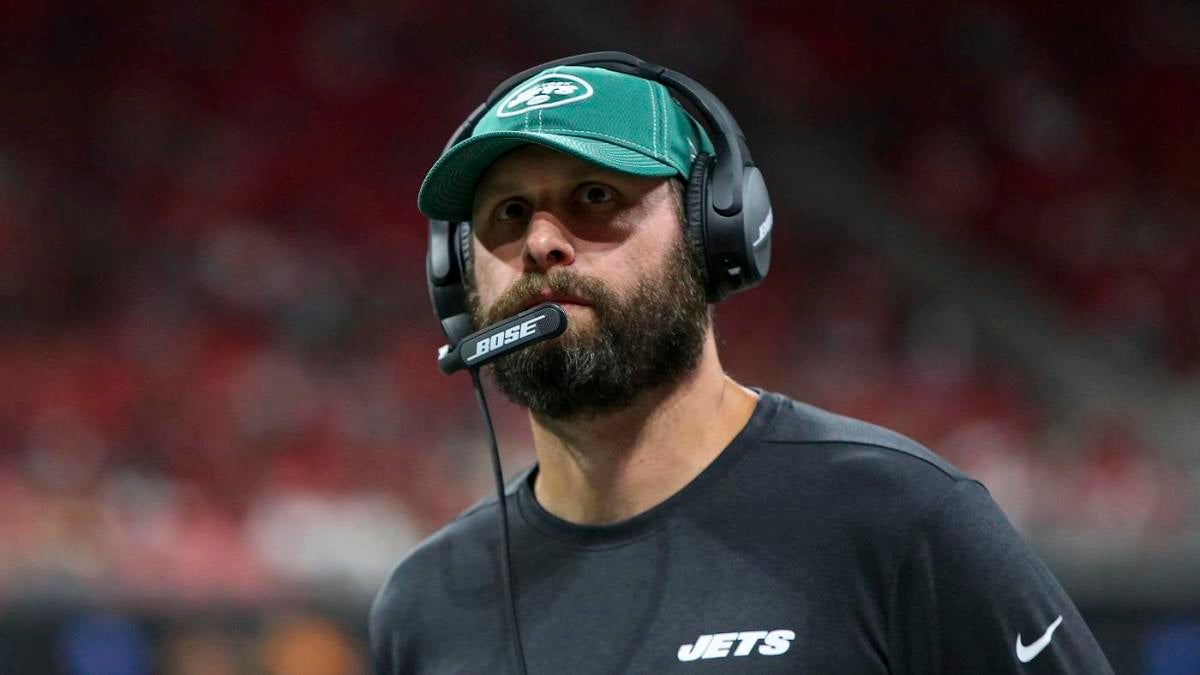 It appears that New York Jets fans have had enough of head coach Adam Gase. A group of fans started a GoFundMe page called “Fire Adam Gase,” and the funding went towards a plane that flew a banner that conveyed that message over New York City’s West Side.

The page raised $2,975 as of Friday afternoon and is very committed to getting Gase removed from his post as head coach.

In a statement on the GoFundMe page, the #FireAdamGase movement has a mission statement in which they convey what they hope to accomplish.

The #FireAdamGase movement is about encouraging change to the people and process involved in making bad hire after bad hire. It’s about ownership moving on from who we feel is a terrible head coach. Somehow, the Jets managed to attract a GM (Joe Douglas) with a pedigree who is well regarded around the league. How about you fully let him do the job you brought him here to do and hire the next coach?

Sports Illustrated’s Kristen Dyer also reports that the group plans more protests in the coming weeks as part of an effort to have their voices heard.

“That said, fans feel disrespected by ownership,” the group’s blog says. “The benefit of the doubt is gone. We have been lied to and let down by this ownership group too many times over the past decade to expect Christopher Johnson to fire Adam Gase and be accountable.

“We feel that if Gase is given another year with Sam Darnold, he will ruin the one possible franchise quarterback that we have had here since Joe Namath. Gase was specifically brought here to elevate Darnold, and we are watching him regress week by week.”

The Jets are certainly not having the greatest season in Gase’s first year with the franchise. New York currently sits at 1-7 with their lone victory being a 24-22 win over the Dallas Cowboys last month.

The team was expected to take a step forward with former Pittsburgh Steelers star running back Le’Veon Bell signing a lucrative four-year deal with the Jets in the offseason. However, the Jets have struggled to move the ball offensively and rank dead last in the NFL with just 223.5 yards of total offense per game.

Quarterback Sam Darnold was expected to be a franchise cornerstone after being selected with the No. 3 pick in the 2018 NFL Draft. However, Darnold hasn’t exactly taken a huge step forward under the tutelage of Gase.

After the first eight games of Gase’s tenure with the Jets, let’s just say that the fans have had enough.