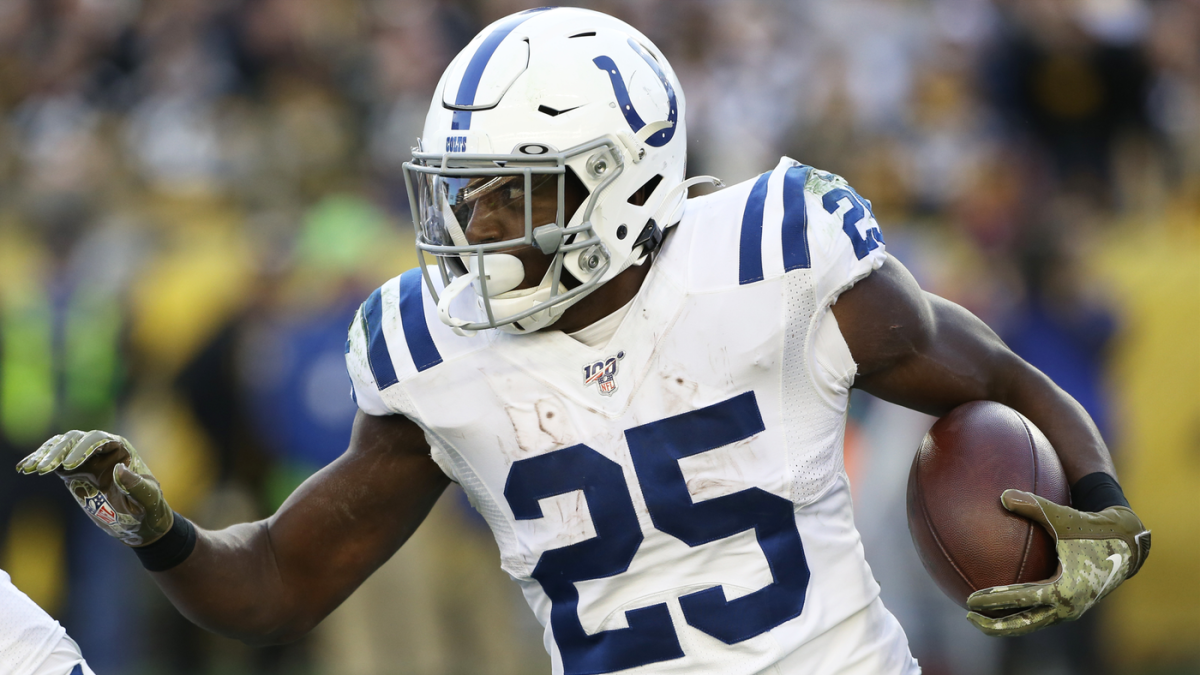 The Indianapolis Colts will take on the Miami Dolphins at 4:05 p.m. ET on Sunday at Lucas Oil Stadium. Indianapolis is 5-3 overall and 3-1 at home, while Miami is 1-7 overall and 0-3 on the road. Indianapolis is 4-3-1 against the spread this season and enters Sunday’s AFC matchup averaging 129.8 rushing yards per game, the ninth-most in the NFL. Miami, meanwhile, is 4-4 against the spread but features a porous rushing defense, giving up an average of 150.8 yards per game on the ground, the second-worst mark in the league. Indianapolis is favored by 11-points in the latest Colts vs. Dolphins odds, while the Over-Under is set at 44. Before entering any Dolphins vs. Colts picks, you’ll want to see the NFL predictions from the advanced computer model at SportsLine.

Now, it has simulated Colts vs. Dolphins 10,000 times and the results are in. We can tell you that the model is leaning Over, and it’s also generated a point-spread pick that is hitting in well over 50 percent of simulations. You can only see the pick at SportsLine.

The model has taken into account that Indianapolis has been extremely tough to beat at Lucas Oil Stadium. In fact, the Colts are 9-1 in their last 10 games at home. In their home victory over the Broncos two weeks ago, running back Marlon Mack ran for 76 yards and a touchdown. For the season, Mack has racked up 679 yards and three touchdowns on 159 carries. Now, Mack and the Colts’ offense will look to exploit Miami’s defense, which is giving up 32 points per game on average.

The Dolphins, meanwhile, were able to grind out their first victory of the season last week, beating the Jets by a final score of 26-18. Quarterback Ryan Fitzpatrick had a big day against New York, finishing with 288 passing yards, three touchdowns and zero interceptions. Wide receiver DeVante Parker also had a strong showing against New York, hauling in four receptions for 57 yards and a touchdown. The 2015 first-rounder has now scored a touchdown in four of his last five outings.

Sports News - May 30, 2020
0
Brown was joined by Malcolm Brogdon and Justin Anderson