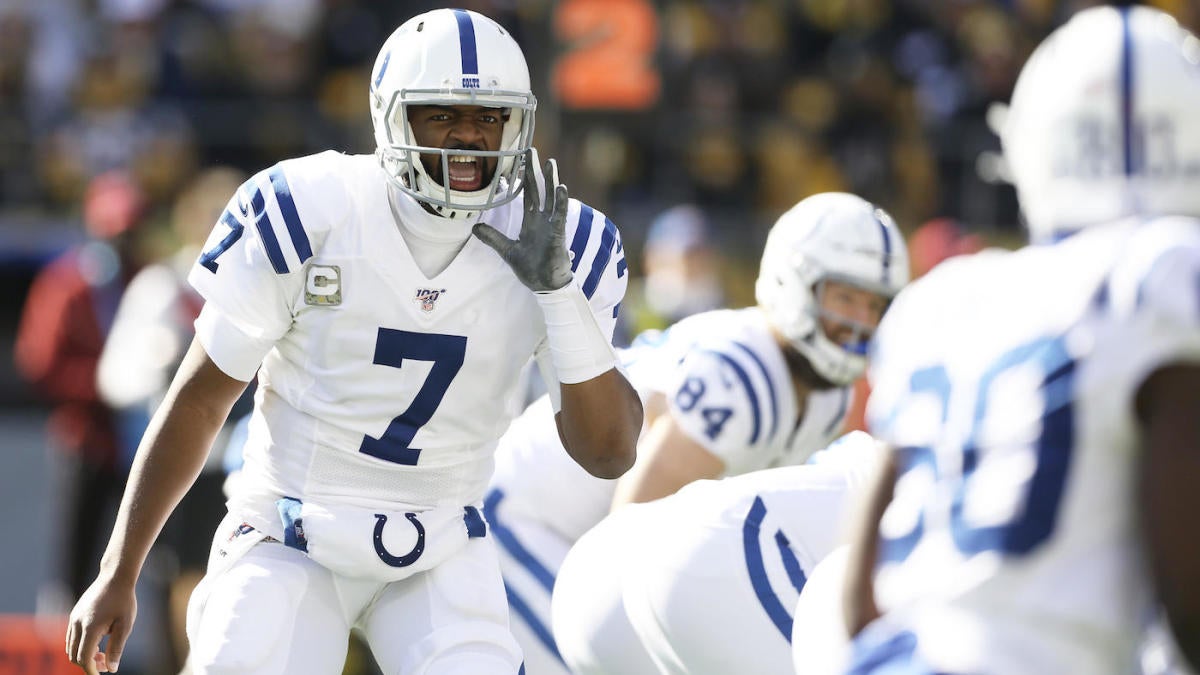 The Indianapolis Colts dodged a bullet when the knee injury quarterback Jacoby Brissett suffered against the Pittsburgh Steelers last week wasn’t ruled as major, but his status for Sunday’s bout with the Miami Dolphins is still in doubt.

On Friday, head coach Frank Reich informed reporters that Brissett would be considered a game-time decision this week, according to Adam Schefter, as the Colts’ starting quarterback will need to test out his left knee in warm-ups before making a call. Brissett went down in the second quarter last week after being hit by his own offensive lineman. Quenton Nelson was pushed back into Brissett’s left knee, and stepped on his left ankle as well. Brissett was able to walk off the field under his own power, but did not return to the game.

The Colts did receive positive news when the MRI results came back on Monday, as ESPN’s Chris Mortensen reported that Brissett suffered an MCL sprain and nothing more. The fourth-year quarterback was a limited participant in practice this week.

So far this season, Brissett has passed for 1,649 yards, 14 touchdowns and just three interceptions in eight games. If he decides he can’t play, backup quarterback Brian Hoyer will get his first NFL start since Oct. 15, 2017. Minus the pick-six he threw on Sunday, Hoyer performed fairly well in relief duty, and passed for 168 yards and three touchdowns.