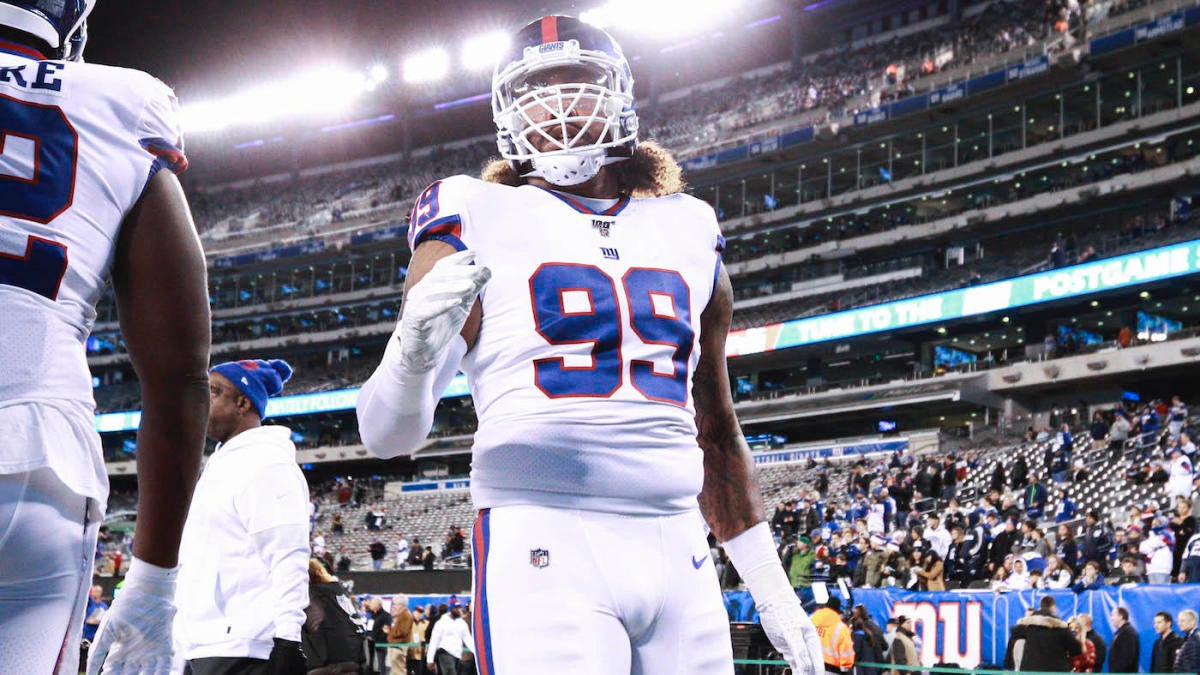 There may be a lot hinging on the Week 10 matchup between the New York Giants and New York Jets. Both teams are on multiple-game losing streaks and both head coaches are not the most popular men in New York. Pat Shurmur and Adam Gase may be coaching for their jobs at this point.

Gase has a bit of a challenge this week in facing the Giants, because the Jets just traded defensive lineman Leonard Williams to the other New York team less than two weeks ago. It was the first trade the Jets and Giants have ever made with each other, and now just two weeks later, the two teams are facing off. According to Newsday, Gase has said that the Jets will have to change their offensive cadences, code words and audibles.

“We’re aware that he’s practiced against us quite a bit, heard a lot of different terms and things like that,” Gase said. “We have to be smart about that.”

Williams, of course, has already been asked questions by his new teammates about how to take advantage of the Jets’ offensive line — which has allowed a league-worst 4.6 sacks per game. The former Jet says that the group tasked with protecting Sam Darnold has struggled with being on the same page.

“I think possibly just because of chemistry,” Williams said. “That’s what I’ve been trying to tell some of the d-line guys here. They have some new pieces, they had some pieces go down, some pieces replaced and stuff like that. As it is with any team, if your guys don’t have enough chemistry, it’s going to be hard to work together. That’s one position group that has to work together the most.”

Williams made three combined tackles in his Giants debut on Monday night. There’s no doubt that he will be motivated on Sunday to make the Jets feel sorry for trading him.