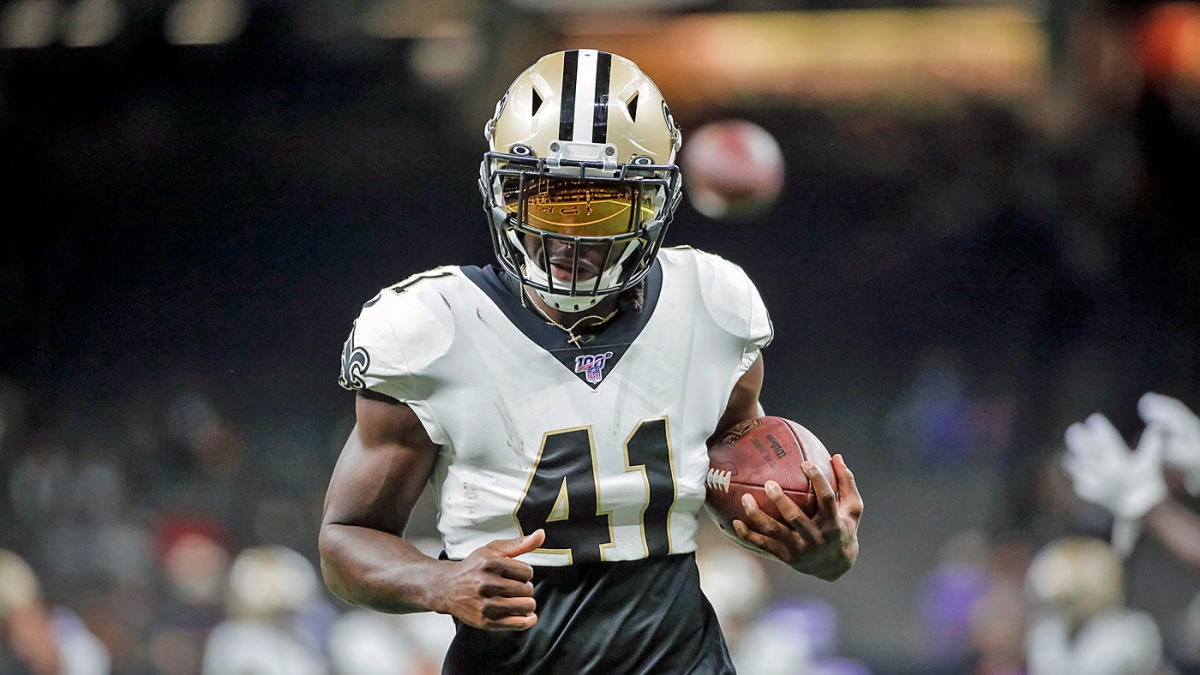 New Orleans Saints running back Alvin Kamara was limited at practice Wednesday, but head coach Sean Payton fully expects the two-time Pro Bowler to suit up for Sunday’s Week 10 matchup with the Atlanta Falcons, as the team announced Thursday.

Kamara had the Saints’ Week 9 bye to rest after missing the team’s previous two games with ankle and knee injuries, so if he does, in fact, take the field against New Orleans’ NFC South rivals, it’ll mark his first appearance in three weeks. The multi-purpose weapon was also listed as questionable entering the Saints’ Week 6 game against the Jacksonville Jaguars, missing practice that week with the ankle ailment.

In Kamara’s absence, the Saints have enjoyed steady production from fill-in Latavius Murray, who has topped 100 rushing yards and totaled 62 touches in his two starts for No. 41. When healthy, though, Kamara has been one of the NFL‘s most explosive options out of the backfield, thrice catching at least seven passes this season and coming into 2019 with two straight seasons of at least 80 catches.

While Payton, quarterback Drew Brees and the rest of the Saints figure to benefit from Kamara’s anticipated return, it’s not necessarily a given he’ll immediately cut into Murray’s role. New Orleans is likely to be cautious with its star running back down the stretch, especially with the Saints already owning a multiple-game lead in the NFC South, and not once before his injuries did Kamara receive as many carries as Murray’s gotten in his two starts. The former third-round draft pick averaged just over 14 carries per game from Weeks 1-6, while Murray toted the rock 27 and 21 times, respectively, in Weeks 7 and 8.