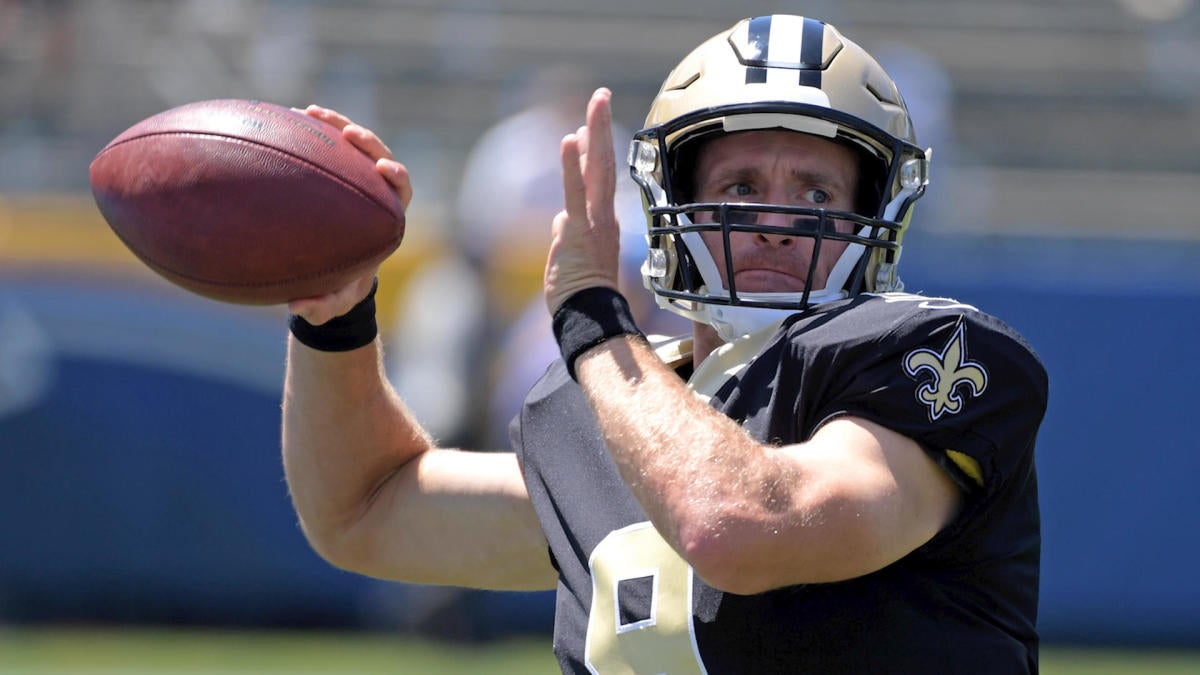 NFL survivor pool players who relied on home teams last week advanced, as home teams went 12-0 before Monday Night Football. It was a shocking turnaround after road teams fared much better than expected through the first eight weeks. Now, with a big Sunday of NFL Week 10 action approaching, will road teams rebound? And which teams can you trust with your NFL survivor picks? Several knockout candidates play on the road Sunday: Baltimore visiting Cincinnati as a 10-point favorite, the rested Rams traveling to Pittsburgh, and 6-2 Buffalo visiting 2-6 Cleveland. But is there a more certain winner on the NFL Week 10 schedule? And which NFL survivor pool picks should you target? SportsLine’s proven computer model simulated the entire NFL season 10,000 times and came up with the optimal NFL picks and survivor play for Week 10.

The model has ranked in the Top 10 in straight-up picks on NFLPickWatch for three years running. Additionally, it beat over 96 percent of CBS Sports office pool players last season.

For NFL Week 10, we can tell you the model is not taking the 7-1 Saints, even though they’re hosting the 1-7 Falcons as monster 13-point favorites. Expect a maximum effort from Atlanta coming off its bye week, especially with quarterback Matt Ryan returning from his ankle injury. The Falcons would love nothing more than to spoil their bitter rival’s chance at the NFC’s top seed. And Ryan enjoys facing the Saints. In 21 career games against them, he’s completed 66 percent of his throws for 6,354 yards and 39 touchdowns against just 13 interceptions.

The model’s data recommends saving the Saints for later even though they’re winning 84 percent of the time. Having a powerhouse like the Saints to use during the season’s final stretch could mean the difference between winning your survivor pool or going home with nothing.

There’s another team winning just as often that the model loves for your NFL knockout picks this week. Picking this team also sets you up for the rest of the season. You need to see who it is before locking in any NFL football picks.

So which team is a must-back in your Week 10 survivor pool? Visit SportsLine now to see which team carries you to victory in Week 10, all from the proven computer model that’s ranked in the top 10 in straight-up picks three years running.