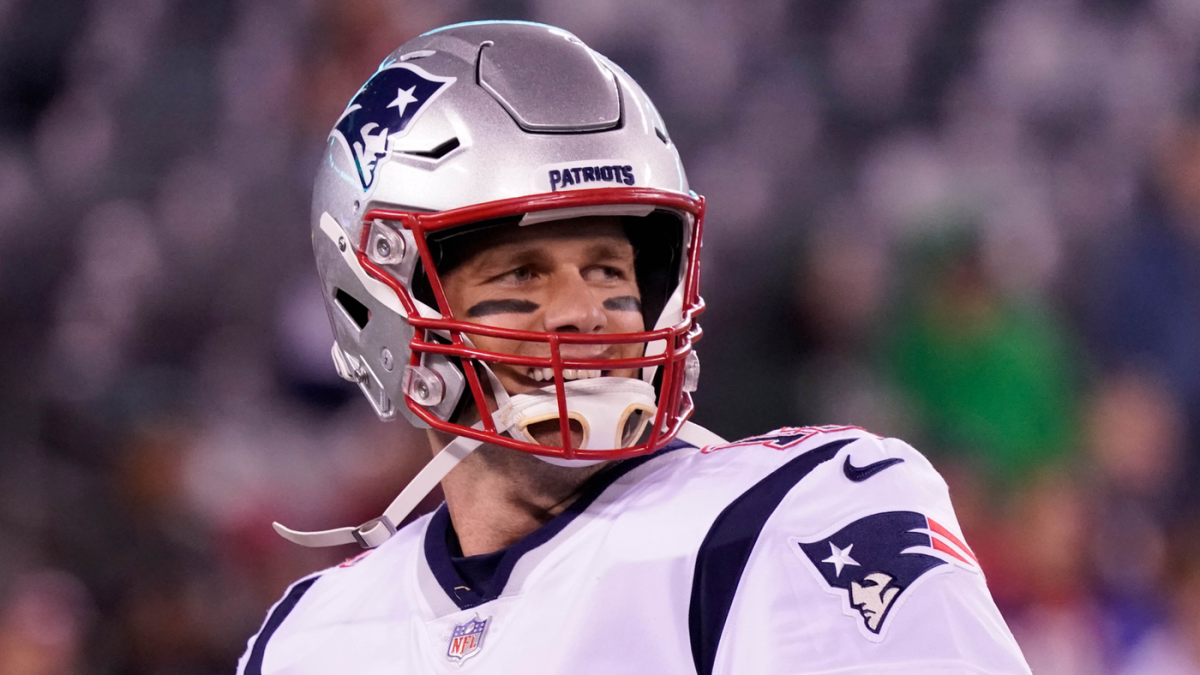 It’s never too early to start talking about the NFL playoff race, so that’s exactly what we’re going to do right now. Yes, the postseason is still two months away, but half the fun of following the playoff race is trying to figure out who’s going to make it this year, which is where our weekly projections come in.

If you’re a fan of the Patriots, we have some goods news for you: Our projection model still likes New England’s chances of earning the No. 1 overall seed in the AFC even though the Patriots had their souls crushed by the Ravens on Sunday.

So who else is going to make it to the postseason besides the Patriots?

Glad you asked. To help figure out the answer to that question, we’ll be providing a playoff projection every Wednesday for the rest of the regular season. These projections will be based on data from number-cruncher Stephen Oh of SportsLine.com. Each week, Oh will plug some numbers into his SportsLine computer and simulate the rest of the NFL season, and using those numbers, we’ll project the 12 teams we expect to make the playoffs.

Under Oh’s current projections, the AFC playoff race is nearly over with four of the six spots basically locked up by the Chiefs, Patriots, Texans and Ravens. That doesn’t mean those four teams have clinched a spot, it just means that SportsLine doesn’t really think it’s probable for those teams to miss out on the playoffs at this point. All four teams currently have an 80% chance or better of making it to the postseason.

Below you’ll find all 12 of our playoff projections with each team’s expected win total. We’ll also list whether or not we expect a team to make the playoffs as a wild card or a division winner.

Alright, with all of that in mind, let’s get to this week’s playoff projections.

Note: Remember, this is a projection based on how we think the rest of the regular season will play out. If you want to see the current playoff standings, click here to see Will Brinson’s thorough breakdown of what the playoff race looks like as we head into Week 10.

Teams that haven’t been officially eliminated from the playoff race, but the computer has basically given up on them: Jets, Bengals, Dolphins, Broncos

Race for the top pick in the NFL Draft: It’s been a tough year for Bengals fans, and unfortunately, the computer has some more bad news: Although the Bengals are the only winless team left in the NFL, they still aren’t being projected to earn the No. 1 overall pick in the 2020 NFL Draft. Heading into Week 10, the computer is giving the Dolphins a 32% chance of getting the pick, with the Bengals having the second-best chance at 25%.

Teams that haven’t been officially eliminated from the playoff race, but the computer has basically given up on them: Redskins, Falcons, Giants, Buccaneers.