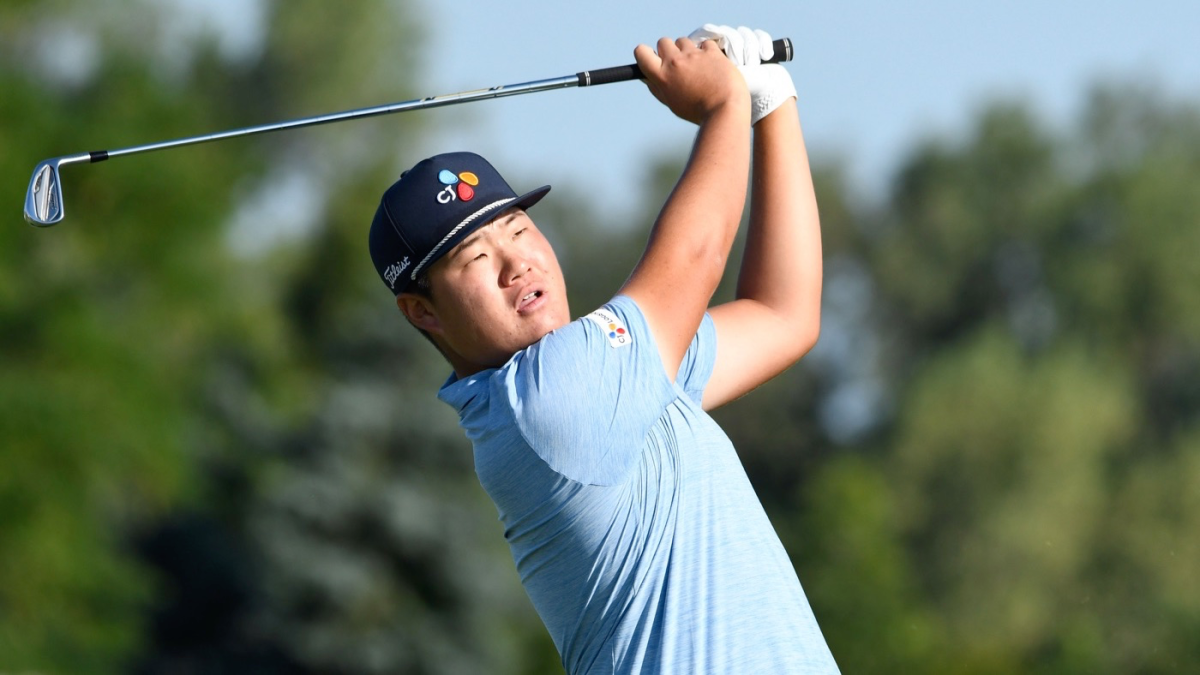 One side of the 2019 Presidents Cup is set. Ernie Els used his four captain picks on Sungjae Im, Adam Hadwin, Joaquin Niemann and Jason Day on Wednesday evening. Those four will join a group of eight that qualified automatically throughout the year.

The group of 12 below will take on a loaded-up U.S. squad that will fill out its roster on Thursday evening when captain Tiger Woods makes his four selections. It’s expected that he will pick himself and three others to join a crew that includes Dustin Johnson, Justin Thomas, Bryson DeChambeau, Webb Simpson, Matt Kuchar, Brooks Koepka, Patrick Cantlay and Xander Schauffele.

Here’s how the international team stands.

These selections are not a huge surprise. Day has been lousy of late, but there was no way he was going to get left off given his resume and the fact that this event is in his home country. Niemann is a potential superstar coming off a win this fall, and he turns 21 on Thursday. Im is the best player in the world you don’t know about. He’s also 21 and has recently risen into the top 35 in the Official World Golf Rankings.

Hadwin is the highest-ranked Canadian, and even though Corey Conners is probably a better ball-striker and has had a better overall last few months, there wasn’t really a wrong choice there. Els went with the better putter for the match-play event. Im and Niemann are making their first Presidents Cup appearance. They join Ancer, Li, Pan and Smith as first-timers to this event.