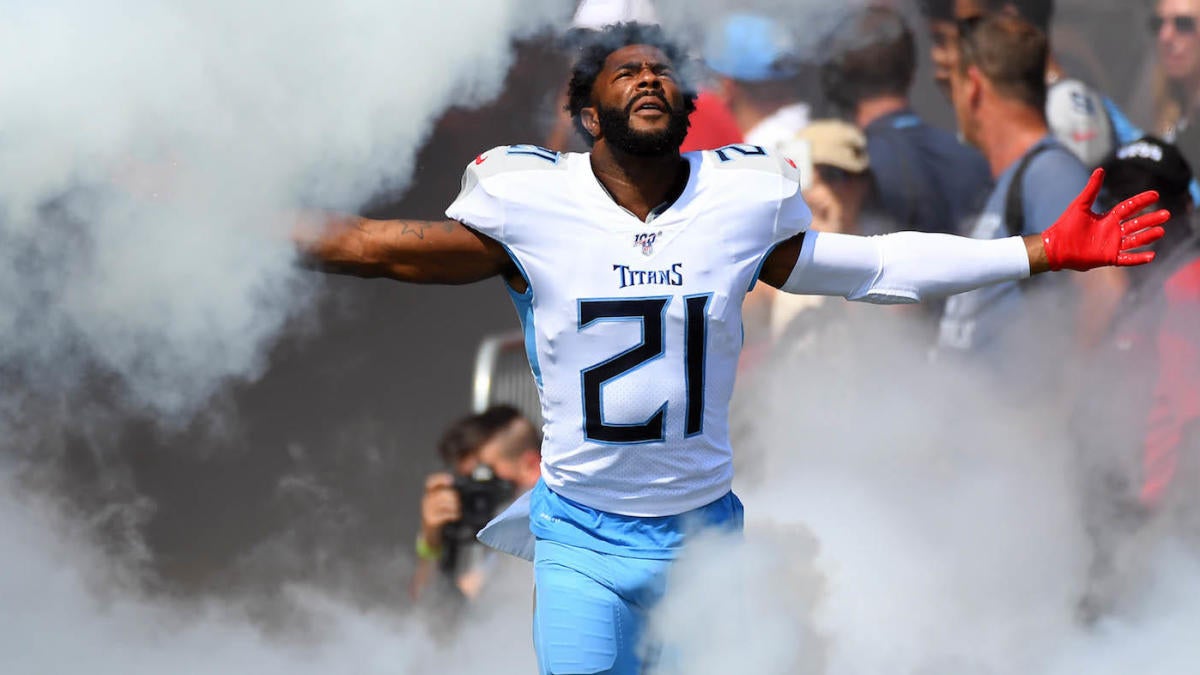 The Tennessee Titans announced on Tuesday that they’ve placed high-priced cornerback Malcolm Butler on injured reserve after he suffered a broken wrist in Sunday’s Week 9 loss to the Carolina Panthers. In a corresponding move, the Titans have re-signed cornerback Tye Smith.

Butler’s injury came when he was trying to break up what ended up being a 12-yard touchdown catch by Panthers receiver Curtis Samuel. The corner bit on Samuel’s cut to the inside before he broke off toward the pylon on left side of the end zone. Butler was turned around and tried to recover, met Samuel as he was leaping to make the catch and got has arm twisted as both of them were coming to the ground. Butler immediately grabbed his wrist after the play and was taken directly to the locker room by the team’s medical staff.

In his second season with the Titans since coming over from the New England Patriots and signing a five-year, $61 million deal, Butler has been pretty solid. Over the course of Tennessee’s nine games this year, Butler has started in every contest and totaled 32 tackles, nine passes defended, two interceptions and one touchdown.

As for Tye Smith, he’s played in four games this season and was just recently let go by the Titans to make room for fellow defensive back Joshua Kalu.