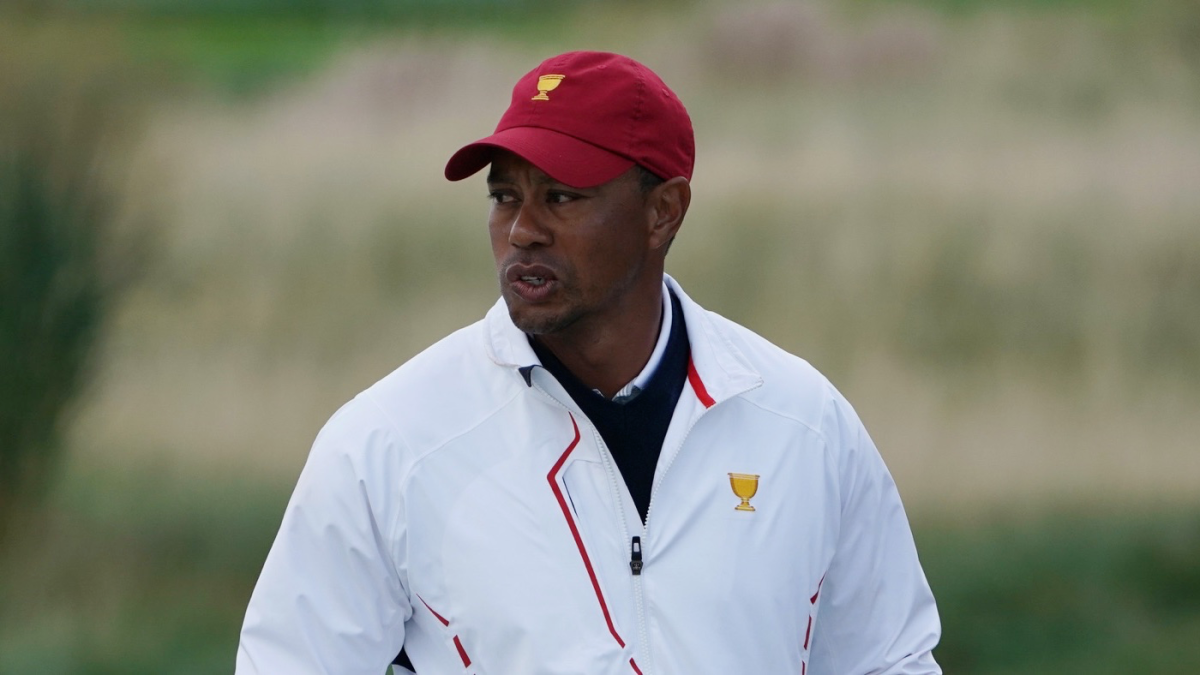 It won’t get the attention of a Ryder Cup, but this week’s captain’s picks by Tiger Woods (United States captain) and Ernie Els (International captain) for December’s Presidents Cup are going to be fascinating for myriad reasons. The first and foremost is that Tiger is going to pick himself — and he should! Coming off his 82nd PGA Tour win at the Zozo Championship in Japan, Woods rose to No. 6 in the world for a week before dropping back a spot. More on this below.

There are two other reasons these picks are interesting. The first is that Els has a philosophical choice to make. He can go super young and more volatile with his picks, or he can stick with what hasn’t been working for a few decades now. The other is that Tiger is going to have to leave out a massive name and a big talent unless Brooks Koepka gifts him a free pass (we’ll get to that).

Here are my predictions for who each captain chooses (Els chooses Wednesday evening, Woods on Thursday).

Jason Day — If I’m Els, I go elsewhere, but it would be an affront to not pick Day in Australia, even if he doesn’t have a top-20 finish in four months.

Sungjae Im — This is a lock. The real question here is if you threw all 24 players into a pool and told the captains they could draft anyone for their teams, where Im would go in that scenario. His last few months have been torrid as he has eight top 20s since August.

Corey Conners — If Els knows one thing, it’s ball-striking. Conners has four-straight top-20 finishes and finished No. 9 in strokes gained tee to green last season. You could sub in another Canadian — Adam Hadwin — here, and I wouldn’t be surprised. But I think he should (and will) go Conners.

Joaquin Niemann — Again, a tough choice here. Ben An is a stud, and I noted Hadwin above, but Niemann is coming off a win and Els seems like he wants to choose him.

I wouldn’t be surprised to see a combination of any two of Conners, Hadwin, An or Niemann join Im and Day to round out this squad. It won’t really matter in the end as the U.S. will likely roll once again, but if I get a vote (I don’t), I’m always going youth and ball-striking when it comes to these captain’s choices.

Tiger Woods — I’ll let Gary Woodland have the microphone. “That’s dumb if he doesn’t pick himself,” Woodland said after playing alongside Woods when he won the Zozo. “He’s a factor even if he’s not playing. He’s a force. Obviously going to be there anyway, but he’s a force from a mental standpoint. It gives the whole team confidence as well. Greatest golfer we’ve all ever seen play.”

Patrick Reed — Remember when we buried him last year after the Ryder Cup and said he’d never play a team event again? Yeah, I remember. He’s been quietly playing some really good golf, won the Northern Trust in August, and has an undeniable match play record. I also have to think that somewhere — really deep down — Tiger kind of enjoyed somebody popping off about him and the Ryder Cup process after a career of folks simply capitulating to his every whim.

Gary Woodland — Are you going to leave off the reigning U.S. Open champion who also just came off back-to-back top-five finishes at the CJ Cup and Zozo Championship? No.

Tony Finau — This is where it gets really interesting. Do you go with Rickie Fowler or Jordan Spieth, both of whom are staples in the U.S. team room? Fowler hasn’t played since August, and Spieth hasn’t played well in forever. I think Tiger is going to go with the ninth-place finisher in Presidents Cup points and pick Finau. It’s a good pick, too. He was a nightmare for Europe last year in Paris, and has five top 10s in his last 10 events.

The wild card here is that Brooks Koepka is injured and might not play. It remains up in the air, but it seems likely that Tiger will get an additional captain’s pick — which would be a massive out — in which he would get to take all five of these guys (the four above and Fowler). Spieth would join players like Kevin Kisner, Kevin Na, Chez Reavie and Billy Horshcel as players who are just beyond captain’s pick status and need a big next 12 months to try and qualify for the Ryder Cup at Whistling Straits.