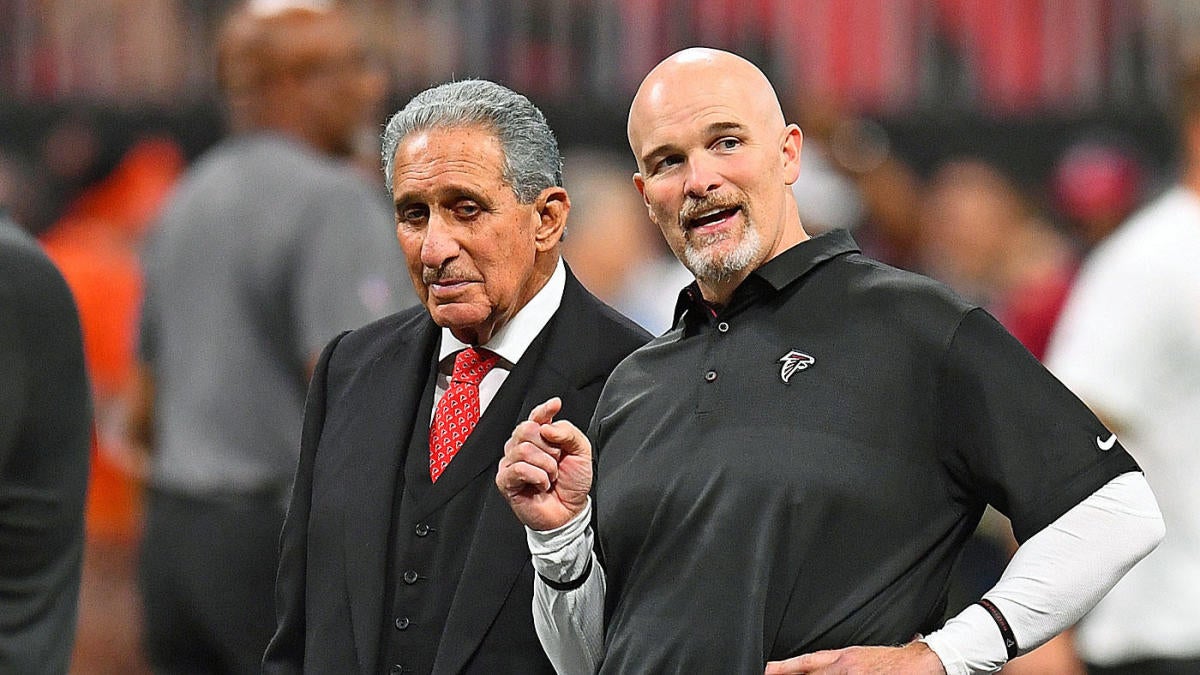 Dan Quinn has survived another week. Even though the bye week represented the perfect moment for the Falcons to move on from their embattled coach, they’re apparently letting Quinn keep his job heading into Week 10.

The last time we heard from Falcons owner Arthur Blank, he said that he would “think really hard” about Quinn’s future. But according to NFL Network’s Mike Garafolo and Ian Rapoport, the Falcons will not fire Quinn this weekend. It appears likely that Quinn will still be the coach when the Falcons head to New Orleans to take on the first-place Saints next week.

Regardless of when it happens, it certainly feels like it’s only a matter of time before Quinn is dismissed. This is the second straight season the Falcons have fallen well short of expectations. A year ago, the Falcons blamed their 7-9 season on injuries and assistant coaches, firing their coordinators after the season. This year, they’re even worse, winning only one of their first eight games and getting outscored by 85 points along the way.

Considering Quinn is supposed to be a defensive-minded coach (he got the job after his work as the Seahawks‘ defensive coordinator), it’s particularly alarming that the Falcons’ defense remains the team’s worst problem. They’re allowing the sixth-most yards per game and the second-most points per game — only the Dolphins have allowed more points per game. By DVOA, they’re 30th defensively, ahead of only the Bengals and Dolphins. Since Quinn became their coach in 2015, the Falcons have finished with a top-10 defense by yards or points allowed only once. More often than not, they’ve ranked 25th or worse in both categories.

Nobody should expect a turnaround in the second half of the season. The Falcons still have to play the Saints and Panthers twice, and the 49ers. Whenever it does finally end, the Quinn era in Atlanta will likely end in ugly fashion. There’s not much Blank can do about that.