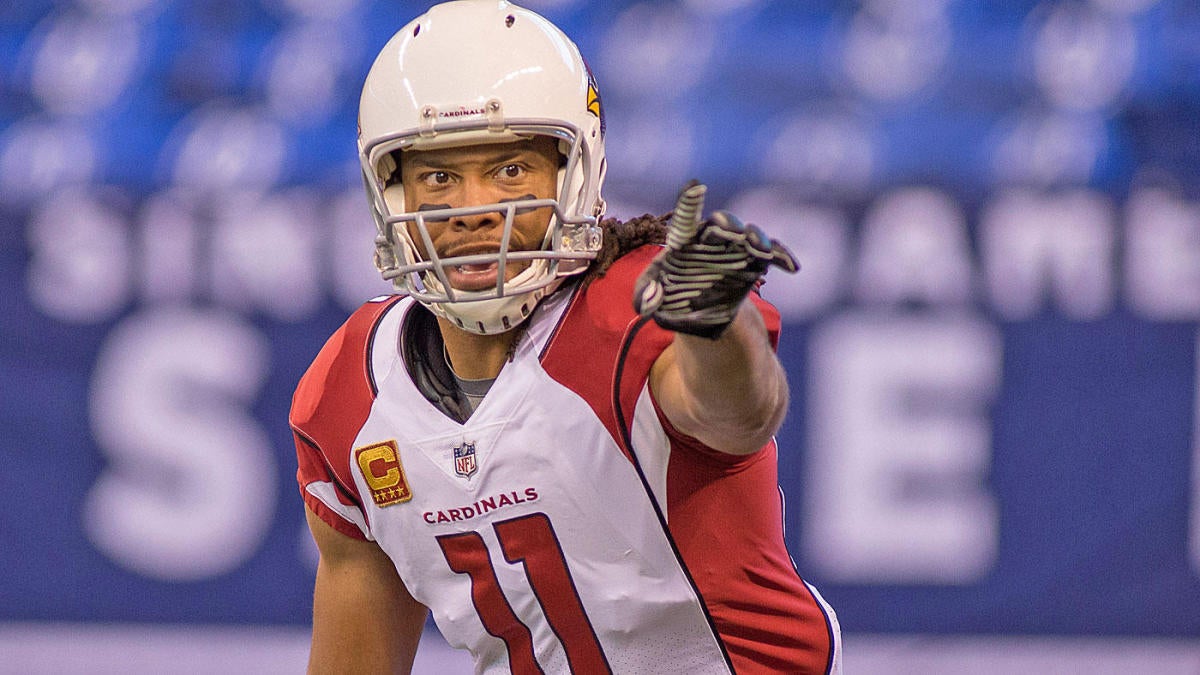 The 49ers look to start 8-0 for the first time since 1990 when they visit the Arizona Cardinals on Thursday Night Football. Kickoff is at 8:20 p.m. ET from State Farm Stadium in the first game of the Week 9 NFL schedule. Although Arizona has won eight straight in the series, San Francisco looks like a dominant team this season, ranking first in total defense and sixth in total offense. The upstart Cardinals (3-4-1) will try to become just the second team this season to score 20 points against the Niners. Bookmakers list San Francisco as a 10-point favorite in the latest Cardinals vs. 49ers odds, with the over-under for total points set at 43, down from an open of 44. Before you make any 49ers vs. Cardinals picks and NFL predictions for Thursday Night Football, see what Vegas handicapper and Arizona expert Zack Cimini has to say.

A highly-respected Las Vegas handicapper who’s never afraid to buck conventional wisdom, Cimini cashed on 60 percent of his picks for SportsLine members last season. More strikingly, he has nailed six straight NFL picks against the spread picks involving Arizona. Cimini hails from Arizona and has his finger on the Cardinals’ pulse.

Now, Cimini has broken down Niners vs. Cardinals on Thursday Night Football from every angle and locked in another strong against the spread pick. He’s sharing it only at SportsLine.

Cimini knows Niners quarterback Jimmy Garoppolo is 15-2 as a starter and completing 70 percent of his throws this season. Garoppolo doesn’t have to force throws because San Francisco can run the ball almost at will. The 49ers gain 181.1 yards on the ground per game, second-most in the NFL, and have rushed for a league-high 13 touchdowns while averaging 4.7 yards per carry. Their deep backfield features three runners — Tevin Coleman, Matt Breida and Raheem Mostert — with more than 300 rushing yards.

Bosa, the reigning NFC Defensive Player of the Week, is part of a fearsome front that should harass Murray all night. He’s a big reason why San Francisco ranks first in total defense, first in pass defense and second in points allowed.

But just because San Francisco is undefeated and thriving on both sides of the ball doesn’t mean it will cover the 49ers vs. Cardinals spread on Thursday Night Football.

The Cardinals aren’t likely to make it easy on the 49ers. Arizona has not committed a turnover in its past four games, going 3-1 straight-up and against the spread in that span. Remarkably, the Cardinals have not lost a fumble this season, while rookie quarterback Kyler Murray has thrown just four interceptions.

Moreover, the team got good injury news this week when stud running back David Johnson (questionable), who missed last week’s loss at New Orleans with an ankle injury, was able to practice on a limited basis. Johnson’s return would bolster an offense that scored 87 points in three games (29.0 per game) before stumbling versus the Saints. Arizona has covered three straight versus San Francisco and is 4-1 against the spread in its last five October games.

During his exhaustive analysis, Cimini uncovered a critical x-factor that has him going big on one side of the spread. He’s only sharing what it is, and who to back, at SportsLine.

Who wins 49ers vs. Cardinals? And what critical x-factor makes one side of the spread a must-back? Visit SportsLine now to see what side of the Cardinals vs. 49ers spread to back on Thursday, all from the Vegas handicapper who’s nailed six straight Cardinals picks.