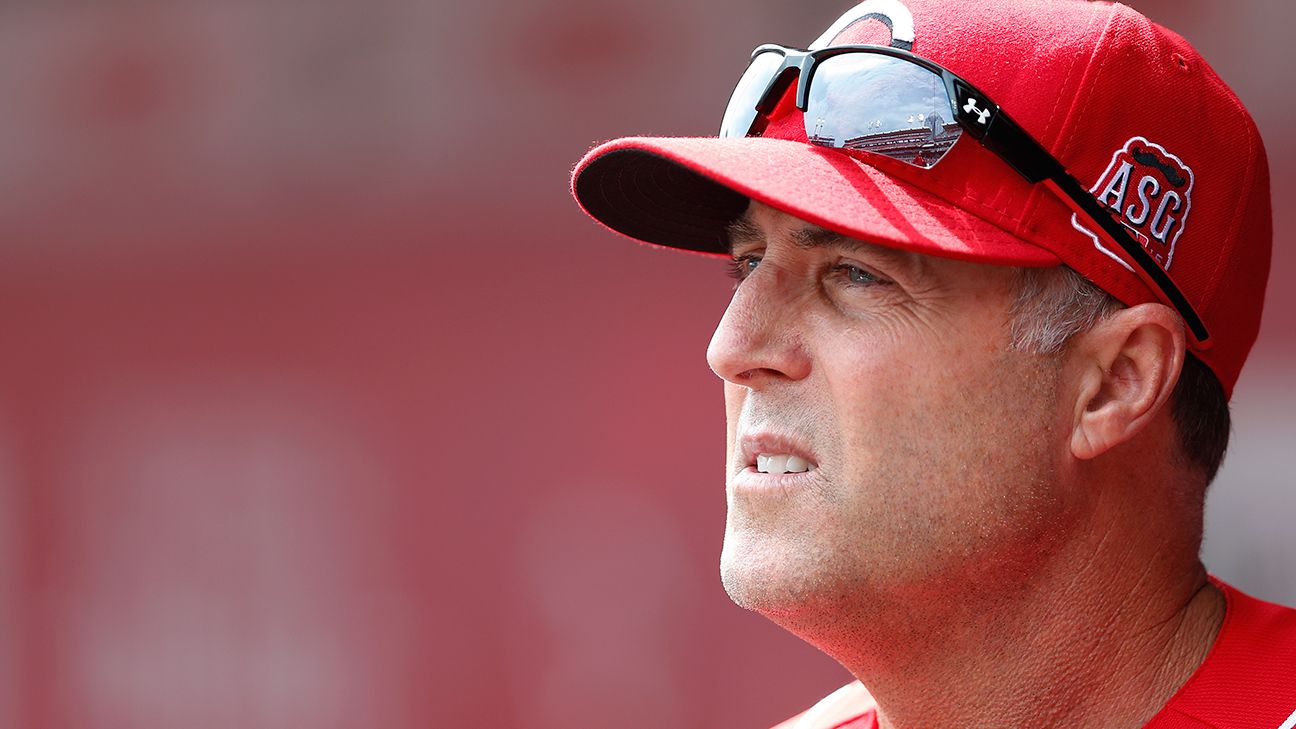 He replaces Chris Young, who was fired along with manager Gabe Kapler. The Phillies retained several coaches from Kapler’s staff before hiring Girardi last week.

The team still has a vacancy for hitting coach.