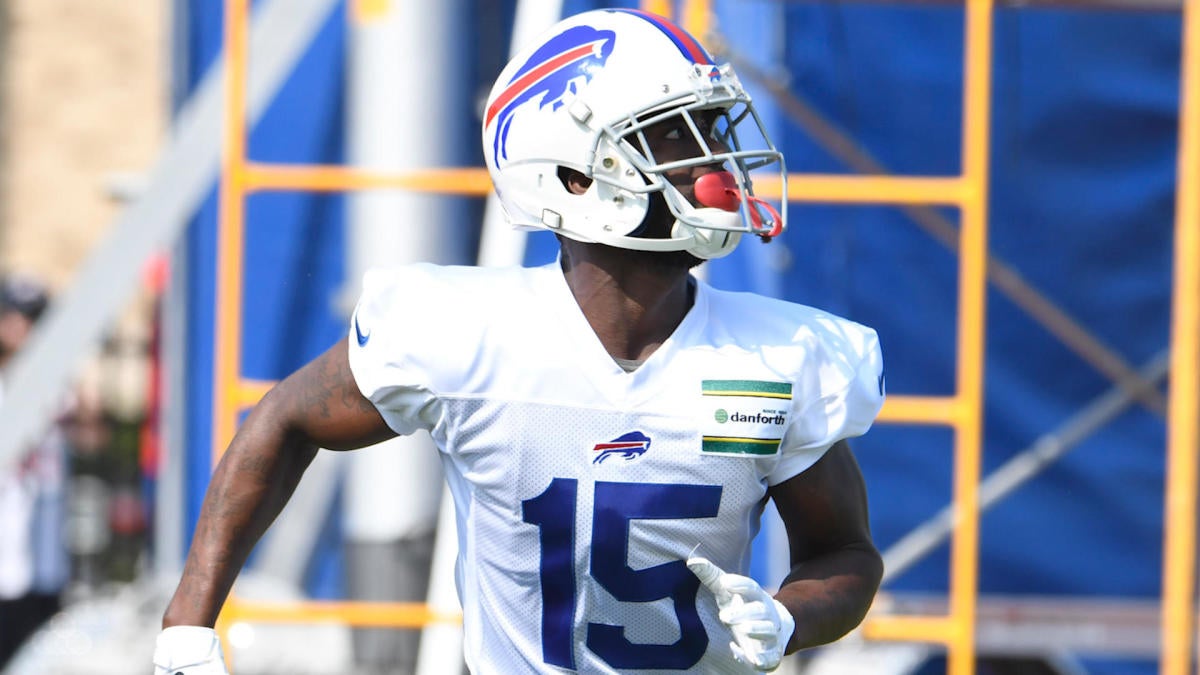 The tried-and-true NFL survivor pool strategy this season, picking against winless Cincinnati and Miami, might not work so well in Week 9. The Bengals are off, while the Dolphins host the 1-6 Jets in a game New York can’t take for granted. Jets quarterback Sam Darnold, who’s thrown five touchdowns against eight interceptions, sprained his thumb in last week’s two-touchdown loss at Jacksonville. So who can you trust with your NFL survivor pool picks? And which NFL knockout picks will send you packing? SportsLine’s proven computer model simulated the entire NFL schedule 10,000 times and generated the optimal Week 9 NFL picks and survivor strategy.

This model went 11-2 straight-up in Week 8 and has ranked in the Top 10 on NFLPickWatch for three years running on straight-up NFL picks. Additionally, it beat over 96 percent of CBS Sports office pool players last season.

For NFL Week 9, we can tell you the model is not going with the Bills, even though they’re winning more than 70 percent of simulations against the visiting Redskins. The Bills’ supposedly stout defense just gave up 371 yards in a 31-13 loss to the Eagles, who arrived in Buffalo on a two-game skid. The Bills gave up 218 rushing yards and 5.3 yards per carry, a concerning stat given Washington’s commitment to the run under interim coach Bill Callahan.

If not for Case Keenum’s concussion last week at Minnesota, Washington might have been in position to pull the monumental upset. Adrian Peterson rushed for 76 yards on 14 carries in the 19-9 loss, and you can bet the Redskins will lean on their ground game in Buffalo. Moreover, Keenum (nine touchdown passes, four interceptions) should be back to lead the offense, sending unprepared rookie Dwayne Haskins back to the bench.

There’s another team winning just as often that the model loves for your NFL knockout picks this week. Picking this team also sets you up for the rest of the season. You need to see who it is before locking in any NFL survivor picks.

So which team is a must-back in your Week 9 survivor pool? Visit SportsLine now to see which team carries you to victory in Week 9, all from the proven computer model that’s ranked in the top 10 in straight-up picks three years running.