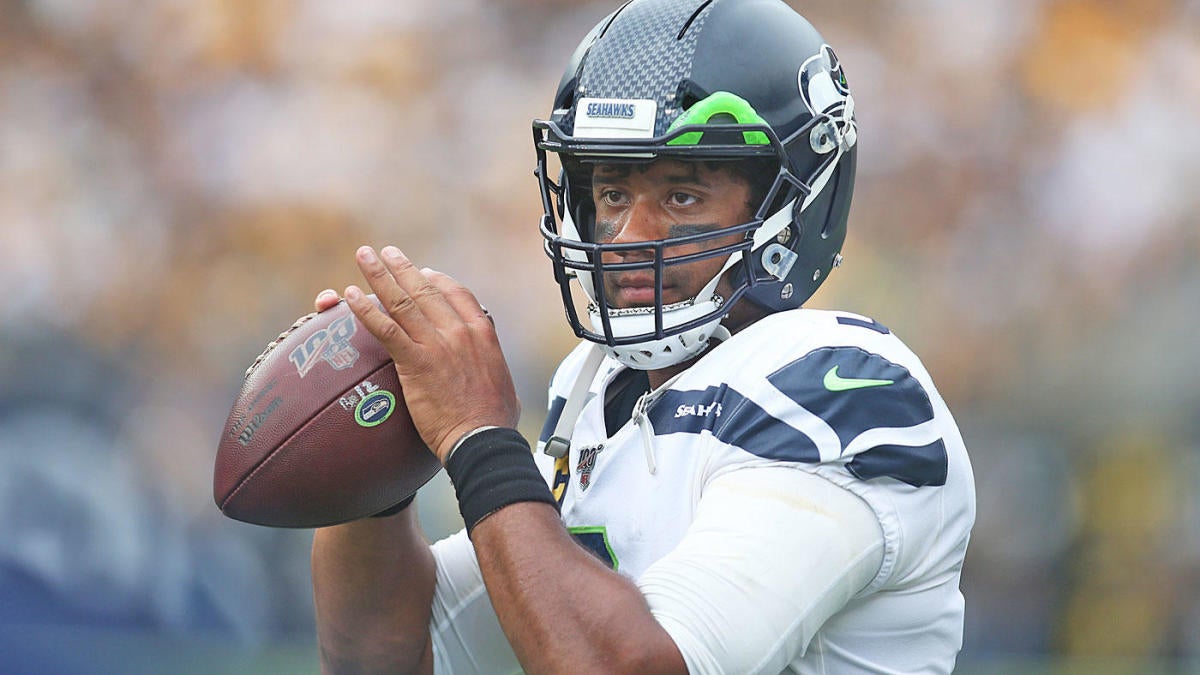 The 2019 NFL schedule has been all about underdogs, as teams receiving points from Vegas oddsmakers have gone 67-52-2 against the spread. Last week, that trend continued. Underdogs went 8-7 against the spread, with the Chargers and Eagles winning outright. According to the latest Week 9 NFL odds, road teams are favored in seven games this week and are an impressive 73-46-2 against the number this season. Will that trend continue this week? Or should your NFL bets focus on favorites? Minnesota is a two-point underdog against Kansas City in the latest Week 9 NFL spreads as we await word on Patrick Mahomes‘ availability. Meanwhile, the Browns are 3.5-point favorites over the Broncos in Denver after initially opening as underdogs. Joe Flacco (neck) won’t play in that one as the Broncos turn to the unproven Brandon Allen at quarterback. Before you make any Week 9 NFL picks, see the latest NFL predictions from the proven model at SportsLine.

This model, which simulates every NFL game 10,000 times, is up almost $7,000 for $100 players on its top-rated NFL picks since its inception four years ago. It enters Week 9 of the 2019 NFL schedule on a 25-17 run on top-rated NFL picks and an incredible 87-60 roll on top-rated NFL picks that dates back to the 2017 season. The model also ranked in the Top 10 on NFLPickWatch the past three years. Anyone who has followed it has seen huge returns.

Now, it has examined the latest Week 9 NFL odds and lines, simulated every snap, and its Week 9 NFL predictions are in. Here are three of the games it’s most confident in this week:

Lions vs.  Raiders (-2.5, 50.5): The model’s strongest Week 9 NFL pick comes in Lions vs. Raiders (-2), one of four late-afternoon (ET) kickoffs Sunday. In fact, SportsLine’s model says one side of the spread hits in almost 60 percent of simulations. Both teams have hot quarterbacks and playoff hopes: The Lions are 3-3-1, the Raiders 3-4. And both are 4-3 against the spread, with the Lions going 4-1 ATS as underdogs. These teams haven’t met since 2015.

Colts vs. Steelers (+1, 42.5): Despite the slight bobble in the line, the model is still high on one side of Colts vs. Steelers from Heinz Field. In fact, it says one team covers in well over 50 percent of simulations. Conner is coming off a huge game, but he suffered an AC joint sprain late in Pittsburgh’s win over the Dolphins last week. As a result, Jaylen Samuels, who’s coming off a knee injury, could be the lead back. Indianapolis is 4-2-1 against the spread this season overall and 5-1-1 in its last seven road games. However, the Steelers are 4-1 against the number in their last five games after gaining at least 350 yards of total offense in their previous contest.

Buccaneers vs. Seahawks (-5.5, 51.5): One of the model’s strongest Week 9 NFL predictions comes in Seahawks vs. Buccaneers, with one side covering nearly 60 percent of the time. It’s a 4:05 p.m. ET kickoff from CenturyLink Field and the host Seahawks are favored by 5.5, down one from the opener. The total is down to 51.5 after initially opening at 53. The Buccaneers have failed to cover their last three games and are now 2-5 against the spread on the season. However, the Seahawks have failed to cover their last five home games.

The model also has made the call against the spread, on the over-under, and on the money line for every other game on the Week 9 NFL schedule. It’s projecting a Super Bowl contender to go down hard, so you need to see its NFL picks before locking in any of your own.

Who should you back against the spread, on the money line and the total in every Week 9 NFL game? And which Super Bowl contender gets stunned? Check out the latest NFL odds below, then visit SportsLine to see their Week 9 NFL cheat sheet, all from the model that is up almost $7,000 on its top-rated NFL picks.