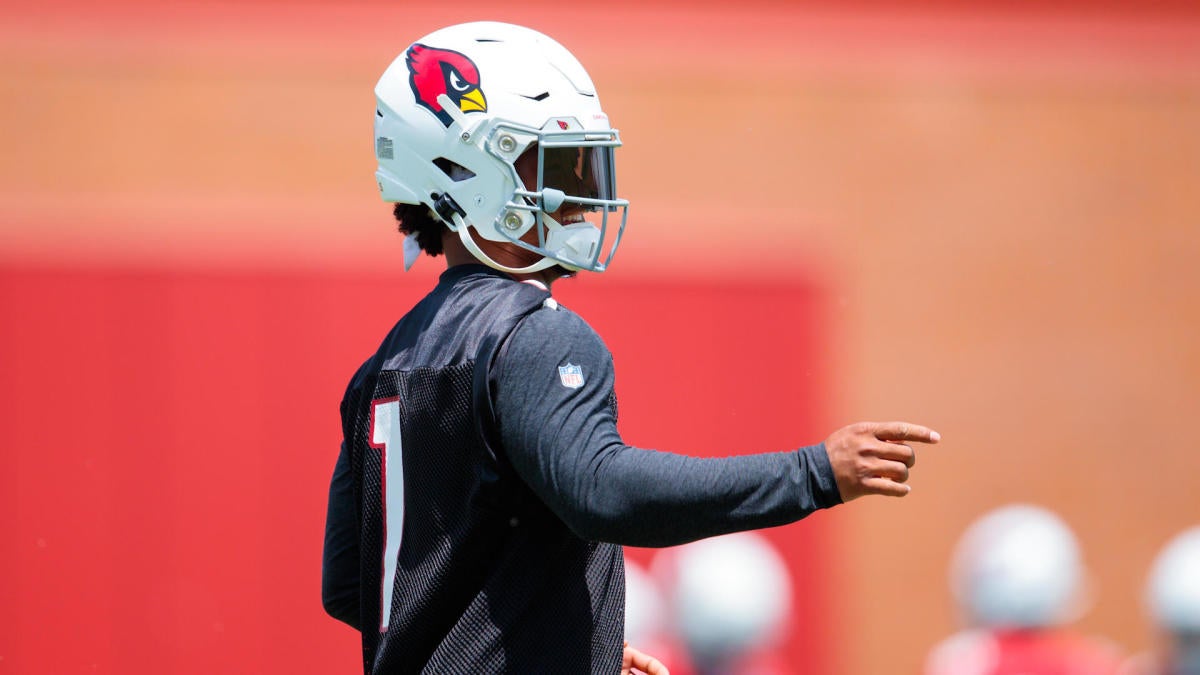 The undefeated San Francisco 49ers (7-0) will take on the Arizona Cardinals (3-4-1) to kick off Week 9 of the 2019 NFL schedule. Kickoff is at 8:20 p.m. ET on Thursday Night Football from State Farm Stadium. Before the game starts, NFL DFS players will be locking in lineups for Thursday’s single-game slate on sites like FanDuel and DraftKings, and locking in picks for the entire Week 9 slate. Kenyan Drake was traded from the Dolphins to Cardinals, but can you trust him against San Francisco’s stout defensive line? Niners quarterback Jimmy Garoppolo has tossed touchdowns to nine different receivers, but which ones should be among your Thursday Night Football DFS picks? And which matchups should you target with your NFL DFS strategy? Before you make any Cardinals vs. 49ers DFS picks, see the optimal lineups from SportsLine’s resident DFS millionaire, Mike McClure. He’s made almost $2 million in his daily Fantasy sports career.

He’s rolling through 2019 as well, including a strong 3x return on DraftKings in the Week 3 main slate. On Sunday of Week 5, his optimal lineup finished in the top 1 percent of tournaments on DraftKings, with his four core players — Deshaun Watson, Michael Thomas, Christian McCaffrey and Will Fuller — combining for a whopping 196.34 points, enough to cash in tournaments by themselves. He followed that up by cashing his FanDuel and DraftKings lineups on Sunday Night Football and Monday Night Football in Week 6 and then cashed everywhere on his SNF lineups yet again in Week 7. He continued his roll with wins on both sites on the main slate, SNF, and MNF in Week 8. Anyone who has been following him has seen huge returns.

Now, he has turned his attention to Week 9 of the NFL season and locked in his top daily Fantasy football picks over at SportsLine.

We can tell you one of McClure’s top NFL DFS picks for Thursday Night Football is Murray. The rookie out of Oklahoma is putting together an impressive campaign, completing 63.7 percent of his passes for 1,988 yards, seven touchdown and three interceptions. He’s added 279 yards and two touchdowns on the ground.

NFL DFS players who have invested in him have reaped the benefits several times this season, as he’s returned at least 3x value on DraftKings five times. And while the Niners boast one of the league’s top defenses, Murray still has plenty of upside, especially if he needs to lead the Cardinals (+10) in a comeback attempt. That same scenario helped now-benched Bengals quarterback Andy Dalton throw for over 300 yards against this defense earlier in the season, so lock in Murray and look for a solid return on value.

Part of McClure’s optimal NFL DFS strategy for Thursday Night Football includes rostering 49ers wide receiver Emmanuel Sanders. The veteran was traded from Denver to San Francisco just two weeks ago and made an impressive debut on short notice last week in a 51-13 win over the Panthers.

Sanders was targeted five times in a game where Garoppolo only dropped back 25 times. Sanders caught four of those targets for 25 yards and a touchdown. Sanders has had another week to learn Kyle Shanahan’s playbook now and should be even more involved in the offense on Thursday Night Football.

That makes him a high-upside play against a Cardinals defense that ranks 29th in passing yards allowed and 30th in passing touchdowns allowed. Arizona has been gashed for big games by receivers like Danny Amendola (7-104-1), Tyler Boyd (10-123-1), Julio Jones (8-108) and Michael Thomas (11-112-1) already this season, so get Sanders into your NFL DFS rosters on Thursday night.

McClure is also targeting a player who could go off for massive numbers on Thursday Night Football because of a dream matchup. The stars are aligning for him to go for 30, even 40 points on FanDuel and DraftKings. This pick could be the difference between winning your tournaments or going home with nothing.

So who is DFS pro Mike McClure putting in his optimal NFL DFS lineups for Cardinals vs. 49ers and the rest of Week 9? And which player could put up tournament-winning numbers? Visit SportsLine now to see the full optimal tournament and cash game lineups from a professional DFS player who has almost $2 million in career winnings, and find out.