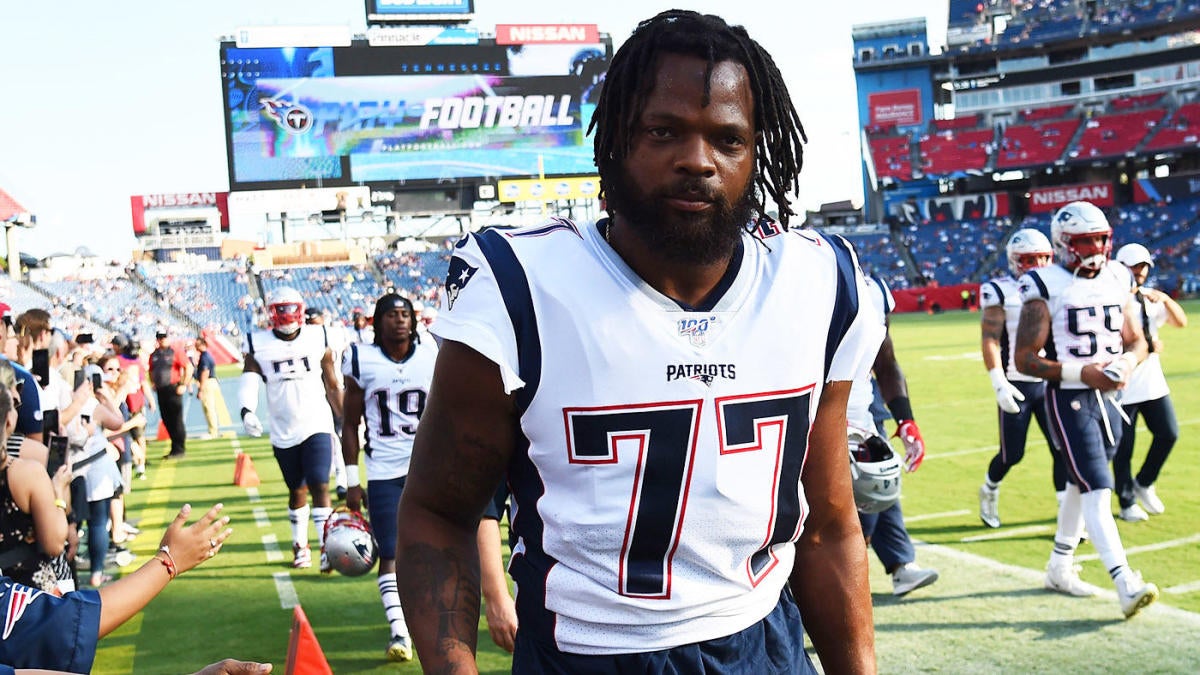 Michael Bennett is set to play his first game as a member of the Dallas Cowboys next Monday night, when the team plays against the New York Giants. Bennett might not be a member of the Cowboys for much longer than that, though.

According to a report from NFL Network’s Tom Pelissero, Bennett restructured his contract as part of the trade to Dallas, and will become a free agent at the end of the season. Per Pelissero, Bennett can earn close to $2 million in base salary and active roster bonuses over the final nine games of Dallas’ season, plus an additional $750,000 in possible incentives.

Bennett was traded from the Eagles to the Patriots this offseason, when he had two years left on the three-year $31.5 million contract extension he signed with the Seahawks back in 2016. (He’d been traded from Seattle to Philly before the 2018 season.) As part of the trade to the Cowboys, the final year of that three-year extension was voided, which will allow Bennett to hit the market when the season is over.

Bennett played well when he was on the field in New England, but he had a “philosophical disagreement” with the coaching staff about the way he was being used, and it led to his being suspended for one game. Two days after reinstating him, the Patriots traded Bennett to Dallas.

The Cowboys need his services pretty badly after the loss of defensive lineman Tyrone Crawford, for whom Bennett will likely serve as an almost direct replacement. (They missed Crawford the past few games as second-round pick Trysten Hill and fellow interior linemen Antwaun Woods and Christian Covington largely struggled.) Both players are capable of defending the run and the pass at both defensive end and defensive tackle, and their versatility is among their greatest assets.

Crawford has been in Dallas a long time, but Bennett at his best is a clear and sizable upgrade. If he shows that on the field the rest of the way, he will likely land a nice deal when he hits the market this offseason.