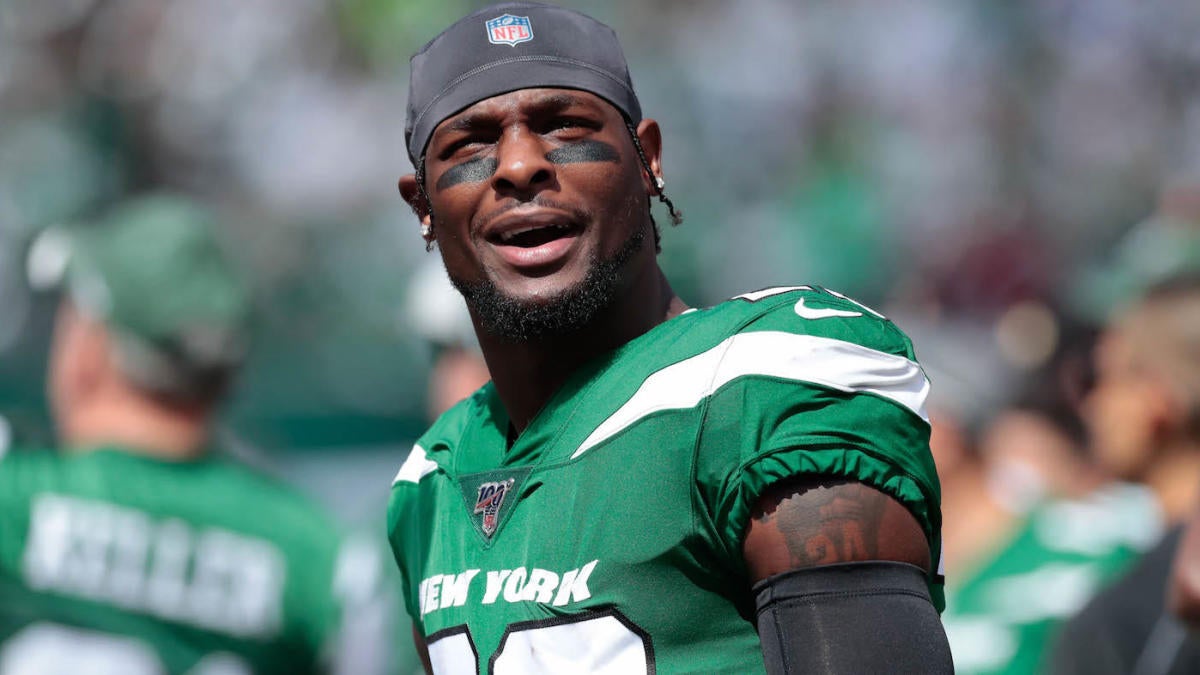 The New York Jets paid Le’Veon Bell as one of the top running backs in the game, but they haven’t been using him as such. That’s a problem Bell wanted to rectify this week. Bell, arguably the most talented player on the Jets offense, had just 11 touches in Sunday’s 29-15 loss to the Jacksonville Jaguars. Bell finished with eight carries for 23 yards and three catches for 12 yards, totaling just 35 yards on the afternoon as the Jets had 213 yards of offense.

If the Jets are going to win a football game, they are going to need to give Bell the football more than 11 times in a game. Bell vented his frustration to head coach Adam Gase over the lack of usage.

“We lost the game and I didn’t feel like I was involved,” Bell said, via ESPN”s Rich Cimini. “Plus, I feel like that was a game we kind of let go. I didn’t want to say anything I would regret because I was angry at the time.

This has been a frustrating season for Bell in the first year after signing a four-year, $52.5 million deal with the Jets. Bell has 108 carries for 349 yards in seven games just one touchdown, averaging a career-low 3.2 yards a carry. He also has 32 catches for 187 yards and a touchdown, averaging 5.8 yards per catch. He doesn’t have a rushing performance over 70 yards and a receiving game over 61.

Bell is looking past what happened last week. He and Gase have cleared the air.

“I’m not upset at all if I’m not touching the ball and we’re winning, but we haven’t been winning and I haven’t been able to help,” Bell said. “That’s why I had to express a little bit, but we’ll be fine.”