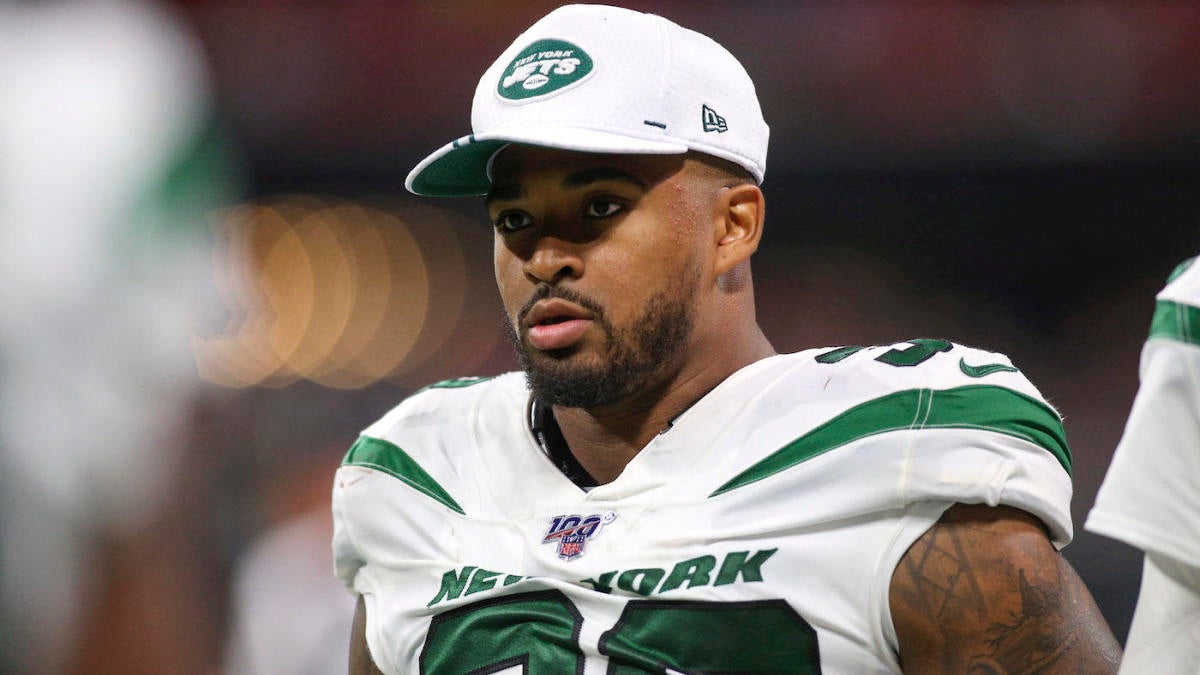 A day after New York Jets star Jamal Adams told reporters he was “hurt” after hearing general manager Joe Douglas had taken phone calls from teams interested in trading for him, coach Adam Gase said he still hasn’t spoken to the Pro Bowler.

As Newsday’s Al Iannazzone reported Thursday, Gase informed the media that Adams has continued to prepare for Week 9’s game against the Miami Dolphins — without having a single conversation with him.

Asked if he’s concerned about the relationship between Adams and team management, particularly GM Joe Douglas, Gase wouldn’t bite, per Iannazzone, instead assuring reporters that he believes the safety will be his usual self when the Jets take the field.

It might, however, not be all that Adams cares about. The former sixth overall draft pick told reporters this week he’s still “excited to be here,” but he also said he wasn’t ready to sit down with Gase or Douglas after hearing his name floated in reported trade talks.

“At the end of the day, I know (Douglas) has a job to do, and I respect it,” he said Wednesday. “But I hold myself in a high regard. I’ve done everything they’ve asked me to do since I’ve been here for the three years. I didn’t take that lightly. I really didn’t … (and) when I heard, my agent called me and he told me what was going on, it definitely hurt me. I hold myself at a high level. The Rams don’t take calls on Aaron Donald. The Patriots don’t take calls on Tom Brady. That’s where I hold myself, in that regard.”

For what it’s worth, Adams did not rule out reconciling with the Jets, suggesting he eventually will meet with Douglas to iron things out. But he also left his future with the team open to interpretation.