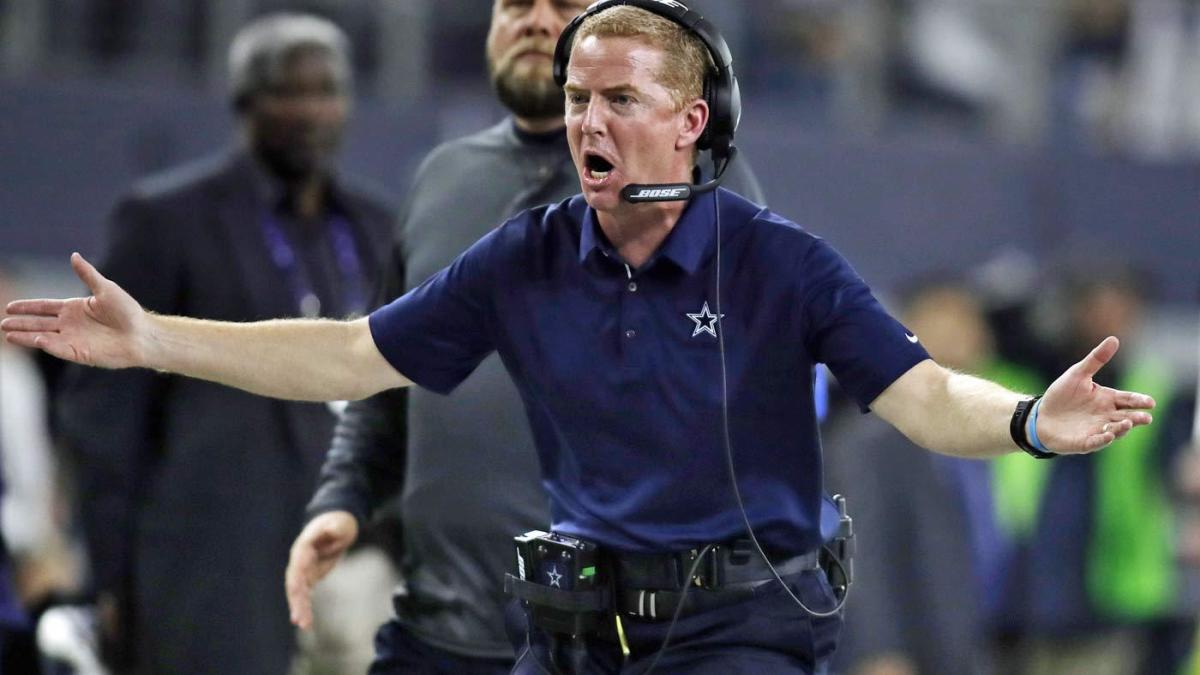 The Dallas Cowboys enjoyed some time off during their bye in Week 8, but apparently two of their players enjoyed it for a little too long.

According to Clarence Hill Jr. of the Fort Worth Star-Telegram, coach Jason Garrett sent defensive tackles Antwaun Woods and Trysten Hill home on Tuesday after they were late for a meeting. Both players were back at Cowboys practice on Thursday, so the issue seems to be resolved, but it’s worth noting considering the status of Woods and Hill on the depth chart.

Woods, a fourth-year veteran who originally joined Dallas in 2018, has been one of the team’s starting interior D-linemen for two years now. He’s missed several weeks with a knee injury this season, however, with Hill serving as one of his primary fill-ins. The latter was a second-round draft pick out of UCF this offseason and has appeared in four games thus far.

Garrett has made no indications that either Woods or Hill will face further discipline for their tardiness, but their roles deserve monitoring anyway, as the team expects to see trade acquisition Michael Bennett, a pass rusher with a history of work on the inside, make his Cowboys debut against the New York Giants on “Monday Night Football.” Garrett himself has told reporters in advance of Week 9 that Bennett is comfortable playing all over the line and that Dallas has been using him at various positions at practice.