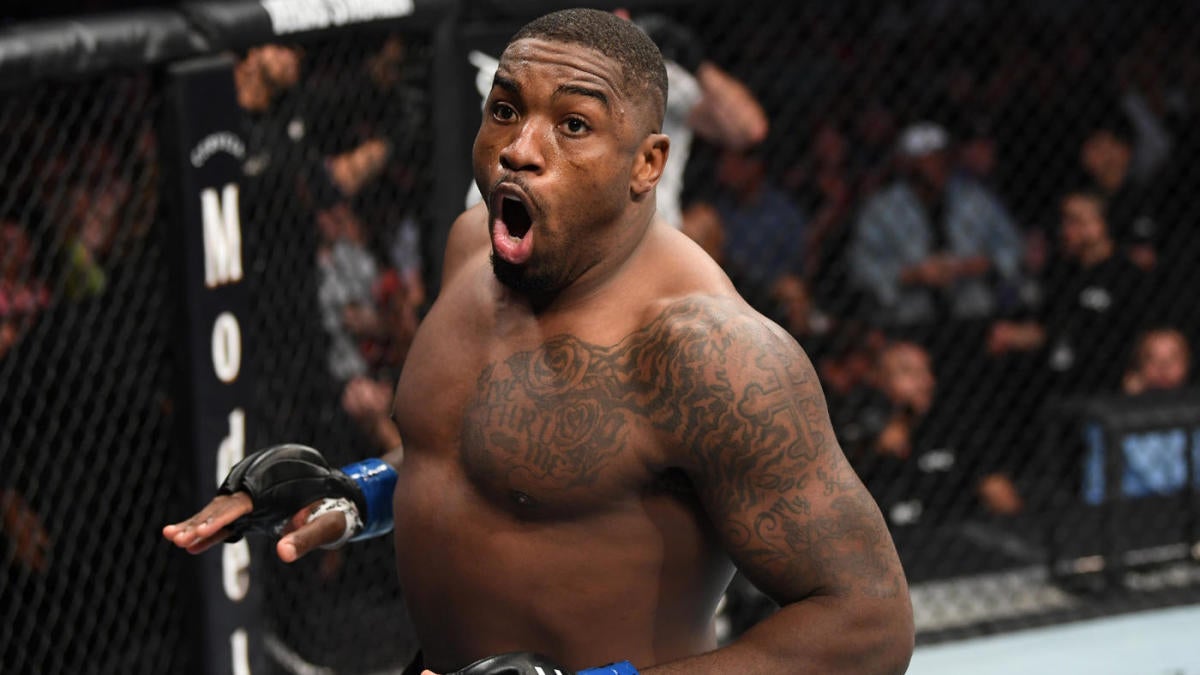 UFC heavyweight fighter Walt Harris’ 19-year old stepdaughter, Aniah Haley Blanchard, hasn’t been seen since Oct. 23 in Auburn, Alabama. Now a $30,000 reward is being offered for information on her disappearance.

UFC president Dana White posted a video on Twitter announcing that he is contributing $25,000 to the original $5,000 reward that Alabama Gov. Kay Ivey put up for information on Blanchard. White also urged viewers to share the video and contact the authorities immediately if they have any information on her whereabouts.

The entire UFC world is coming together in support of Harris. Several UFC fighters have shared the reward information on social media in the hopes that Blanchard is found.

“I am issuing this reward to help encourage those with information to come forward,” Ivey said during a recent press conference, according to AL.com. “We continue to pray for Aniah and her family as law enforcement officials work to bring her home.”

Authorities didn’t initially believe that there was any foul play regarding Blanchard’s disappearance, but now police have reason to suspect otherwise.

“This is a criminal investigation, obviously we’re approaching it as such,” Lee County District Attorney Brandon Hughes said. “We do not believe that Aniah would or did go missing on her own volition.”

Police have revealed that Blanchard’s vehicle, a 2017 Honda CRV, was found in Montgomery, which is 55 miles away from Auburn. The vehicle was damaged when it was found.