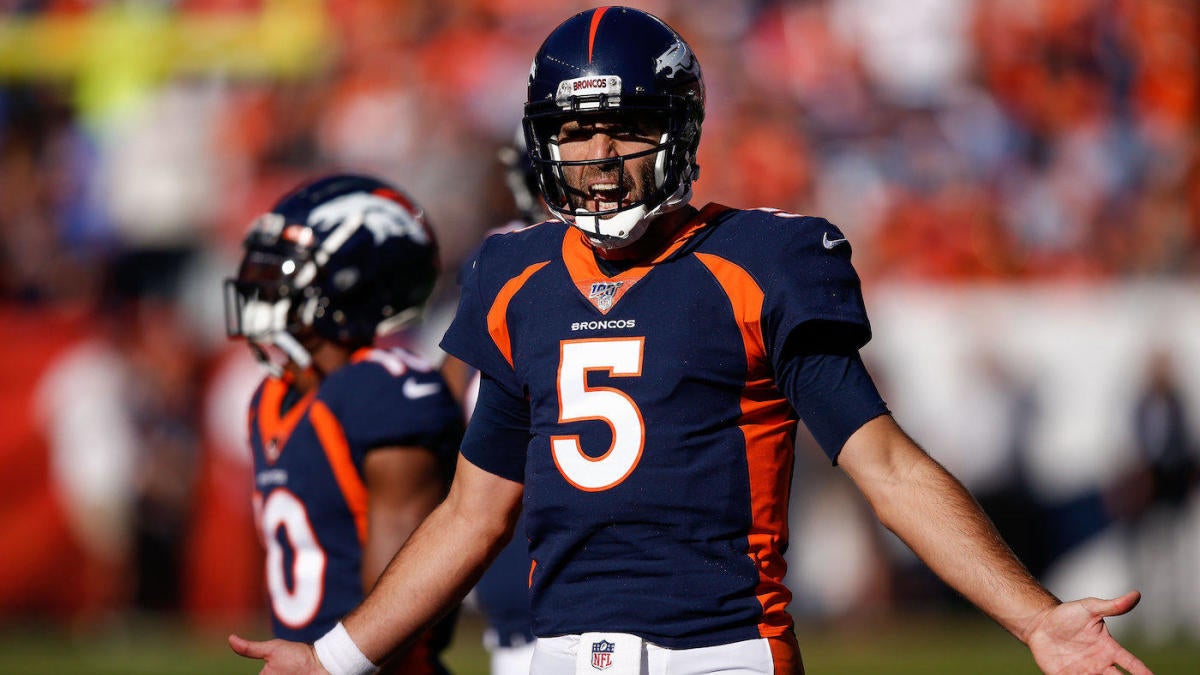 Following the Denver Broncos‘ 15-13 loss to the Indianapolis Colts last Sunday, the team announced that starting quarterback Joe Flacco would miss the following week, and potentially even more time due to a herniated disk in his neck. The Broncos would utilize their bye in Week 10 to re-evaluate the situation, and consider if they wanted to place Flacco on injured reserve.

On Thursday, a new report indicated that Flacco may be able to avoid IR, but would still need to miss multiple weeks in order to recover. According to Adam Schefter, a second opinion on Flacco’s neck indicated that he did not require surgery, but would still miss four to six weeks. Flacco will still meet with two more doctors in the near future, Dr. Robert Watkins and Dr. Jack Kelley, to be examined.

Flacco has struggled during his first season in Denver, and has passed for just 1,822 yards, six touchdowns and five interceptions in eight games. The Broncos are on a two-game skid, and Flacco hasn’t recorded a touchdown pass in three weeks.

With Flacco out, in steps Brandon Allen, a former sixth-round pick who will get his first NFL start against the Cleveland Browns this Sunday. He has played in four preseasons, however, and passed for 431 yards and three interceptions in four exhibition games for the Los Angeles Rams earlier this year. Allen has no relation to Carolina Panthers quarterback Kyle Allen, but fans are hoping that he can follow suit by stringing together a few wins in Flacco’s absence.

The Broncos’ offense has been ineffective as of late, and has recorded 300 yards of total offense just once in the month of October. How prepared Allen is for his first start is a huge question, but sometimes the insertion of a new quarterback into the starting lineup can bolster an offensive attack. We’ve already seen it happen a couple of times this year with the Panthers, Tennessee Titans and New York Giants.