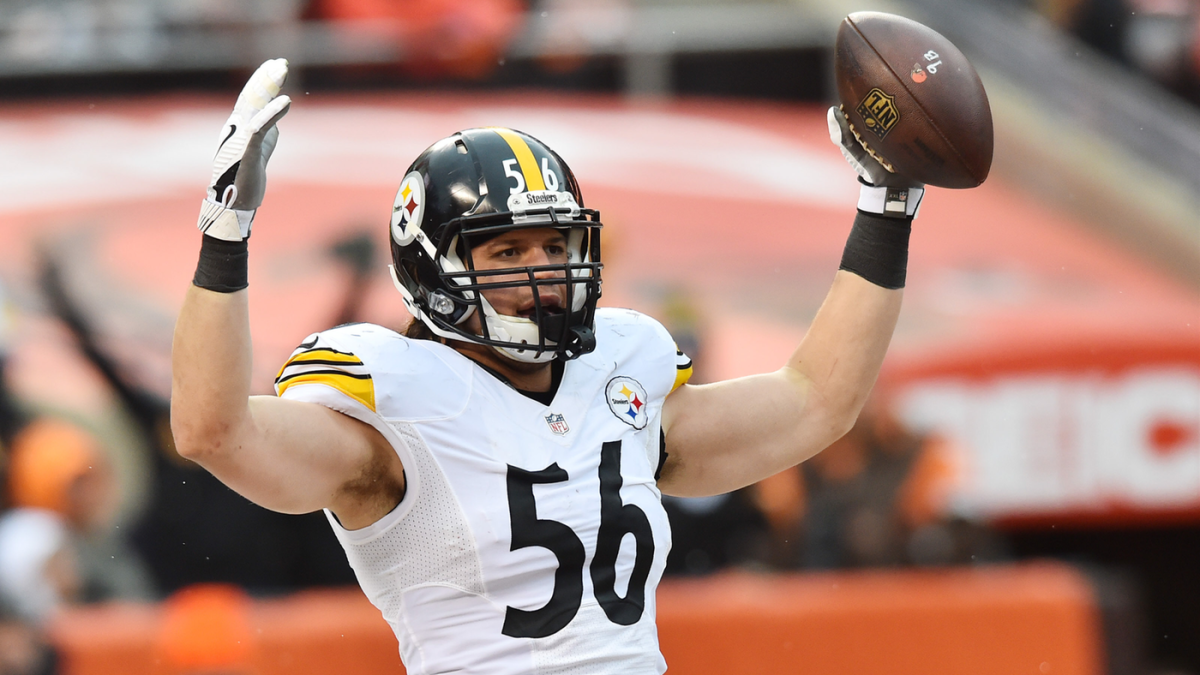 Anthony Chickillo returned to the Pittsburgh Steelers on Thursday, shortly after the veteran outside linebacker was removed from the commissioner’s exempt list. The news comes a day after the domestic violence-related charges against Chickillo were withdrawn in Fayette County court.

“Anthony Chickillo has been taken off the exempt/commissioner’s list by the NFL office, effective immediately,” said Steelers general manager Kevin Colbert said in a statement. “The league will continue to conduct an investigation of the incident, and we acknowledge that Anthony could still be subject to discipline by the league office under the personal conduct policy.”

On Oct. 20, Chickillo — who was placed on the commissioner’s exempt list last week — was charged with simple assault, criminal mischief, and harassment following a domestic dispute involving his girlfriend. The alleged incident took place at Nemacolin Woodlands Resort in Farmington, Pennsylvania. He was arrested by Uniontown Pennsylvania State Police and, according to the court docket, was released on unsecured bail of $10,000.

“Anthony Chickillo is a high-character individual,” Chickillo’s attorney, Robert Del Greco, said of his client. “He has absolutely, positively, no hint of misconduct in his past. He has earned a pristine reputation, and I dare say that the withdrawn charges today have allowed him to restore that impeccable reputation for being a law-abiding, non-violent, peaceful individual.”

Following his arrest, the Steelers asked Chickillo not to report to the team’s facility, via Gerry Dulac of the Pittsburgh Post-Gazette.

The police — according to KDKA Pittsburgh — stated that the incident started over table games at the casino and continued after Chickillo and his girlfriend, Alysha Newman, headed back to their room. Chickillo says that the altercation became physical after Newman hit him in the head after they had entered their room. Newman says that she hit Chickillo after he grabbed her and forced her against the door and wall in the room.

A sixth-round pick out of the University of Miami in 2015, Chickillo signed a two-year contract with the Steelers this offseason after reportedly drawing interest from the New England Patriots on the open market. He’s played in 61 games for the Steelers, including four postseason appearances, with nine regular season starts under his belt. Chickillo, who has missed three games this season due to injury, has 63 career regular season tackles to go with 7.5 sacks, three forced fumbles and three fumble recoveries.

The Steelers, in a corresponding move, have released linebacker Jayrone Elliott.