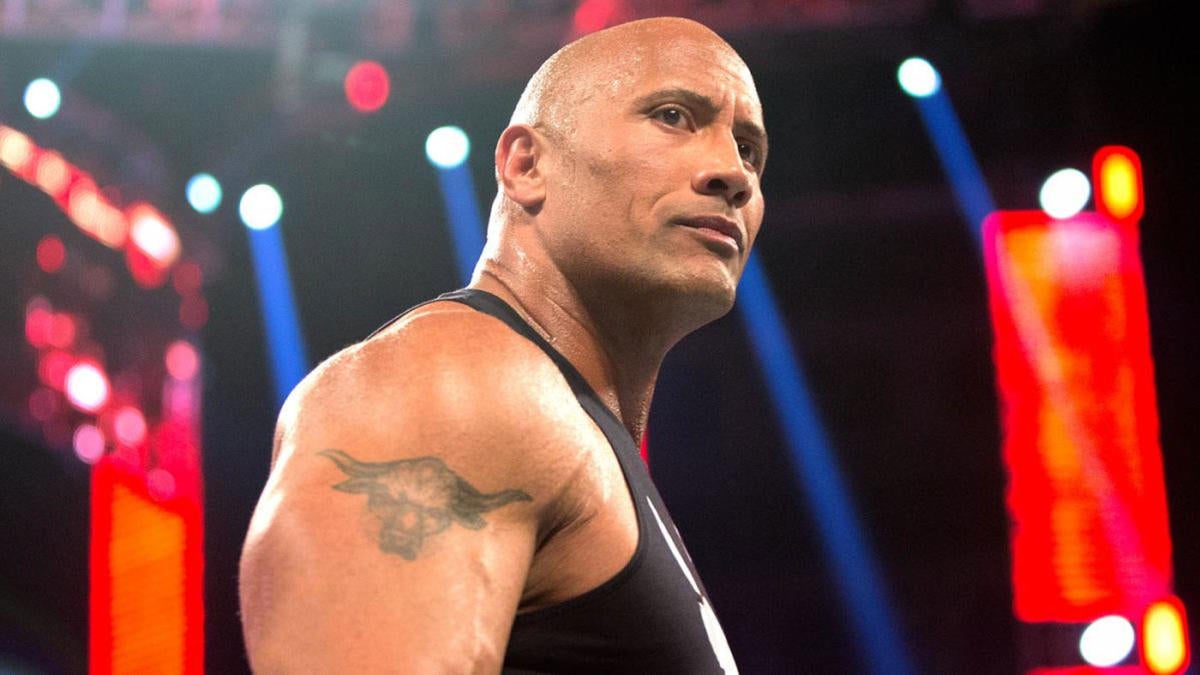 Dwayne “The Rock” Johnson, the former WWE superstar whose charisma carried him toward becoming one of the top-drawing movie stars on Earth, will officially be on hand at UFC 244 on Saturday night at Madison Square Garden. Johnson will be in attendance to wrap the “BMF” championship belt around the waist of the winner in the main event showdown between Nate Diaz and Jorge Masvidal. Johnson, who made his WWE debut inside MSG in November 1996, confirmed his participation at the event during an Instagram Live video with UFC president Dana White.

“This addition to the company and the brand and to the sport, this BMF belt, I think it’s brilliant,” Johnson said in the video (h/t ESPN). “It’s so smart and it’s just fun, man.”

Masvidal tweeted at Johnson on Sept. 8, saying he’d told White he wanted The Rock to be the man to put the belt around his waist. Johnson replied, “Doing all I can to make this fight. If I can and you win, I’ll put the belt around your waist at MSG – consider it done. Already shaping up to be one of the biggest and most electrifying fights in UFC history. Can’t wait.”

Now, with Johnson confirming he’ll be on hand to honor the winner, he is adding a new wrinkle of a special announcement to be made at Friday’s press conference. The former multi-time WWE champion revealed he had “something I wanted to tell the UFC fans and MMA community first,” so this seems like an announcement you won’t want to miss.