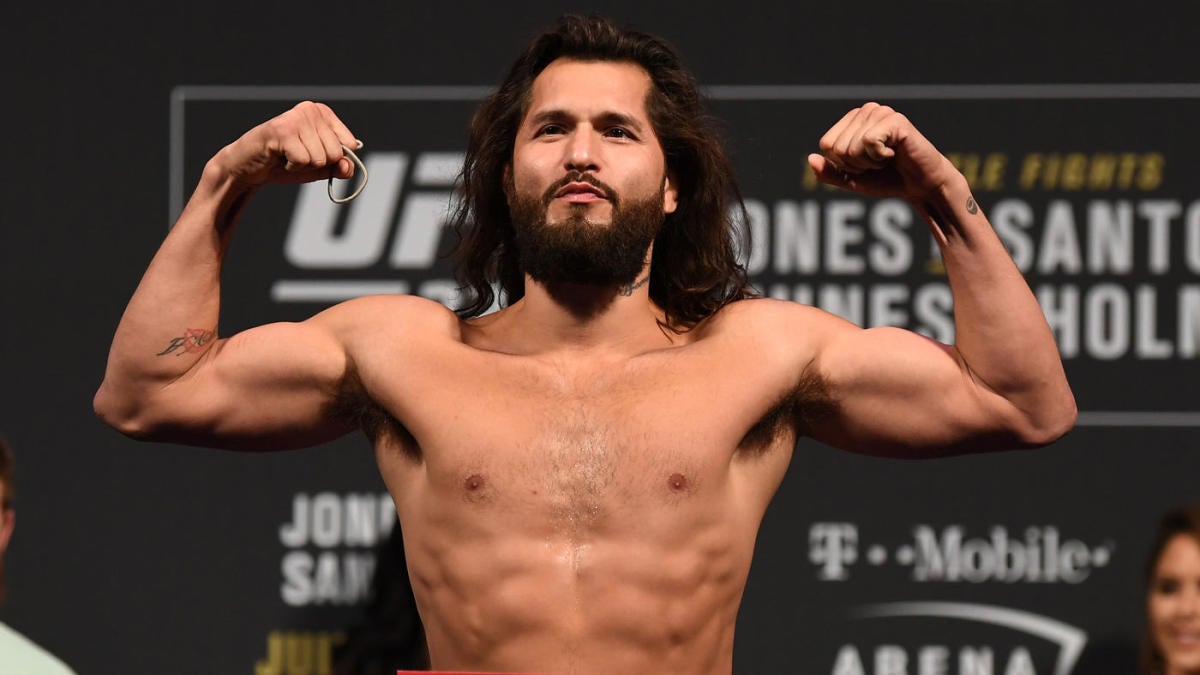 UFC 244 goes down this Saturday from New York’s historic Madison Square Garden. Nate Diaz and Jorge Masvidal will stand across from the cage from one another in the night’s main event in the kind of fight every UFC fan should be excited to see. The two realest men in the UFC will battle for five rounds — or less — in an almost-guaranteed war.

But there’s more going on at UFC 244 than an exciting main event. There are, in fact, storylines running the entire length of the card. So, ahead of the UFC’s return to the iconic arena, let’s take a look at the top storylines to get you excited for the event.

1.The “BMF” title may be a marketing ploy, but this fight is as real as it gets. Fight fans are often treated to manufactured drama and phony — or played up — personalities, all in the interest of trying to give a fight the feeling of being something bigger than it truly is. There’s nothing phony about Nate Diaz or Jorge Masvidal, though. And while the Diaz-created idea of the “BMF” title became corporatized, turned into a physical object to be presented by The Rock and lost a touch of the renegade feeling, the men involved are anything but corporate golden boys. Diaz, in particular, is seemingly so anti-establishment that the admission by UFC president Dana White he is a “needle mover” was nearly given through clenched teeth. But in the build to a fight between two men proudly from the street, neither man has postured or built up phony drama. Diaz and Masvidal are fighters. They want to fight men who will engage in a fight on the terms they believe are the most legitimate, and they have found that in each other. In their personalities, their respect for each other and their electric fighting styles, the UFC has struck gold with something very real.

2. Diaz vs. Masvidal could go down as one of the biggest moments in UFC history for reasons outside the cage. When Diaz dropped a bomb on Twitter that a USADA drug test had resulted in his being flagged for “adverse results,” it seemed yet another anticipated fight had been lost. But the story was about more than a drug test, it was about Diaz, who has been notoriously anti-PED, wanting his name cleared. When it was made evident he had not been suspended by USADA, Diaz still refused to agree to fight unless the UFC unequivocally cleared his name — which they did. Diaz is not the only fighter to have been flagged for this exact thing — SARM levels traceable to tainted supplements — but no fighter has made the USADA findings such a public matter from the jump. In fact, some have seen their careers completely derailed in the USADA era for nearly identical situations. Diaz laid out the blueprint for how a fighter can take a proactive approach to these situations, all while making public how broken USADA’s methods can be.

3. The marketing for this main event has been masterful and should be carried forward for the winner. The use of imagery pulled from “parental advisory” labels and Grand Theft Auto video games has given Diaz vs. Masvidal a sense of being different from just another Saturday in the Octagon. And the UFC 244 Countdown video features a chill-inducing open calling attention to the story of the UFC, the introduction of decorated and highly skilled competitors before transitioning to the fact that, at UFC 244, you’re going to see an old-fashioned fight. The tag of “BMF” is not the only thing that should stick for the winner, but the imagery and unique marketing should be a staple of their fights for years to come.

4. Will Darren Till be the next man to jump into a division and find the waters immediately too deep? Till jumps to middleweight just two weeks after fans witnessed Chris Weidman moving to light heavyweight and suffering a brutal knockout at the hands of Dominick Reyes. Weidman’s jump from middleweight to light heavyweight came against a top five opponent, giving him no real time to adjust to the much bigger frames and power of opponents at 205. Not to mention former middleweight champ Luke Rockhold suffering the same fate at UFC 239 when he took on Jan Blachowicz. Till’s move from 170 to 185 looks nearly identical on paper. Kelvin Gastelum is a top five fighter at 185 and went through an all-out war with newly crowned middleweight champ Israel Adesanya in his most recent fight. This is a massive jump up for Till, who is coming off back-to-back stoppage losses 15 pounds south of middleweight. If things go Gastelum’s way, it may be time for fighters making a jump in weight to look to potential tune-up fights before battling the division elite.

5. Don’t sleep on this undercard. Johnny Walker vs. Corey Anderson has significant meaning at light heavyweight. Late-career Andrei Arlovski has been a fun guy to watch and he takes on heavy-handed Jairzinho Rozenstruik. Katlyn Chookagin, the CBS No. 2 ranked fighter at women’s flyweight, will face off with former Invicta FC flyweight champ Jennifer Maia. Even the card-opening fight between Hakeem Dawodu and Julio Arce promises fireworks. This is the kind of card fans should tune in to from the UFC Fight Pass early prelims through to the main event.