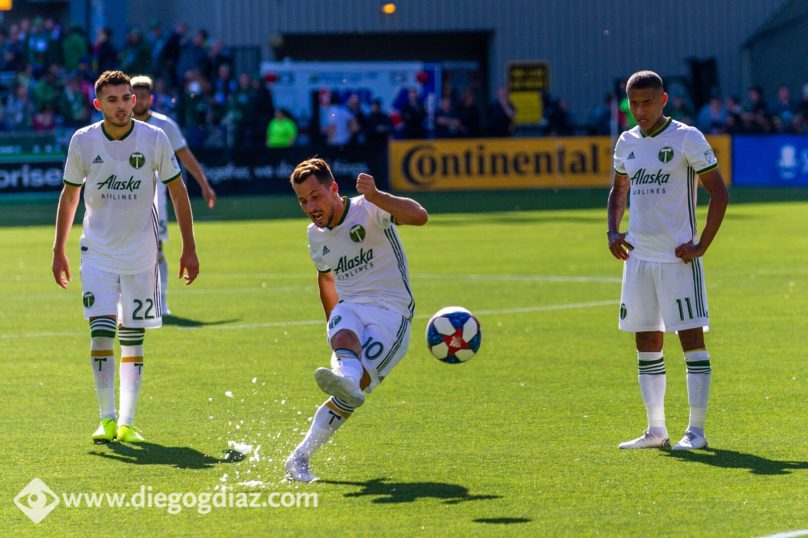 The Portland Timbers made their first offseason move, awarding Sebastian Blanco to a multi-year contract extension in his contract as a Designated Player.

So far, in three seasons since joining the Portland Timbers in 2017, Sebastian Blanco, 31, has tallied 29 goals and 32 assists in 108 appearances (102 starts) for the Rose City side.

In MLS regular season, postseason and U.S. Open Cup. In 2019 Sebastian Blanco had 35 appearances (33 starts) for Portland scoring seven gals and with 13 assists.

Furthermore, Blanco was awarded the Timbers Play’ of the year after his long-range strike in his team 3-2 win over Sporting Kansas City in the second leg of the Western Conference Championship on November 29.

In that season Sebastian Blanco was named MLS Player of the Week twice in the 2018 regular season in Week 28 and Week 32.

Sebastian Blanco was born on Lomas de Zamora a city in the province of Buenos Aires, Argentina, in his first year he tallied eight goals and eight assists in 33 appearances (32 starts) in his first season.

Sebastian Blanco in his debut he was among eleven players in the league to post at least eight goals and eight assists. 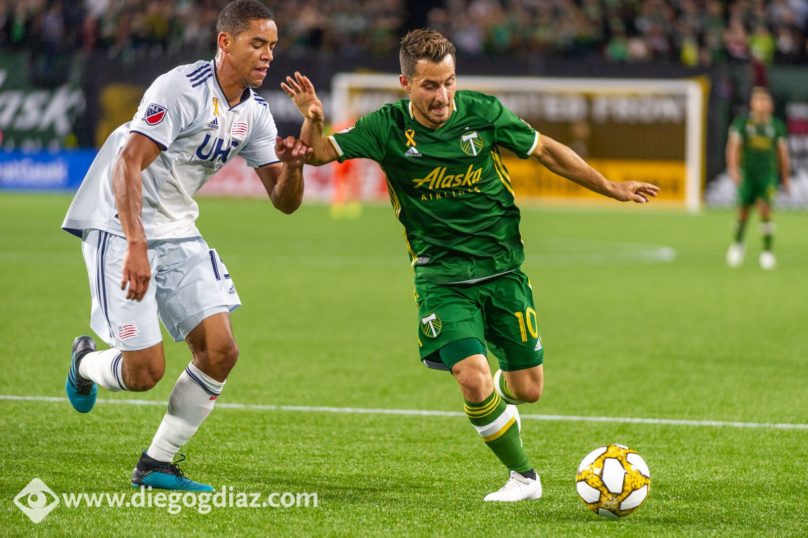