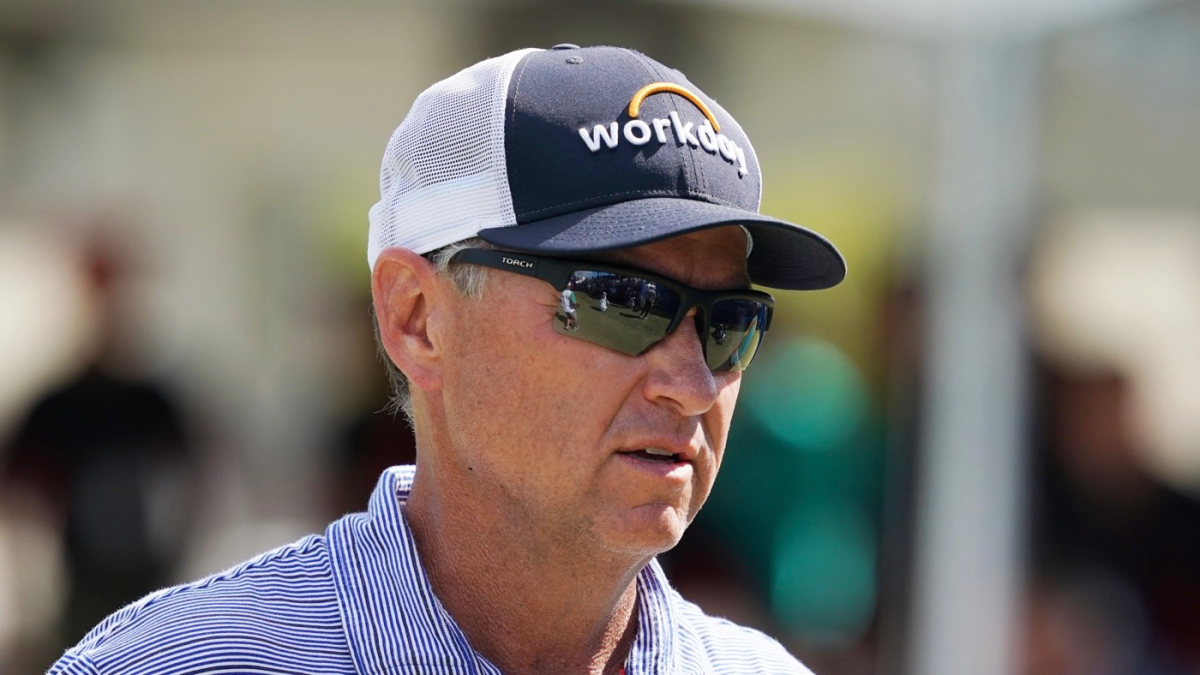 There’s not much in golf that Davis Love III has not done, especially by the time next year rolls around. Love will join the CBS Sports broadcast crew for a full season of calling golf on TV, including the Masters and PGA Championship.

Add broadcaster to the page as CBS Sports announced this week Love will join its team of Jim Nantz, Nick Faldo and others as they begin their coverage of the PGA Tour in 2020 at the Farmers Insurance Open.

“I have long considered CBS Sports the gold standard in golf coverage,” Love said in a statement. “Whether playing or coaching, I have always loved the team aspect of golf, and I am thrilled to now be a member of the best team in television. My playing days are not totally over, as I will play select events, but my focus now shifts to broadcasting. I have been fortunate to spend a lot of time with the men and women of CBS Sports, and I look forward to getting started in January.”

Love is at the perfect intersection of player and analyst. He’s not yet detached from his playing days, but he’s also not grinding out 30-event seasons. He’ll have insight other guys couldn’t have without being in the arena, and he’ll have the time and space to share that insight with viewers. In other words, as long as he’s amenable to being criticized, I think he could thrive in this role.

The most interesting thing I’ve seen from him in his mini-media tour over the past few days is (of course) about Tiger Woods.

“Even watching Tiger this past weekend [at the Zozo Championship], I was wondering why someone maybe didn’t say certain things,” he told Golf Digest. “And there have been times when I’ve called the truck when they missed something.”

Love has noted that he’s not slotted for a single role quite yet. He might be in the booth or might be on the course. And some of that could depend on his training for the job over the next few months as the season flips to 2020 and the calendar for what should be another awesome golf season begins again.