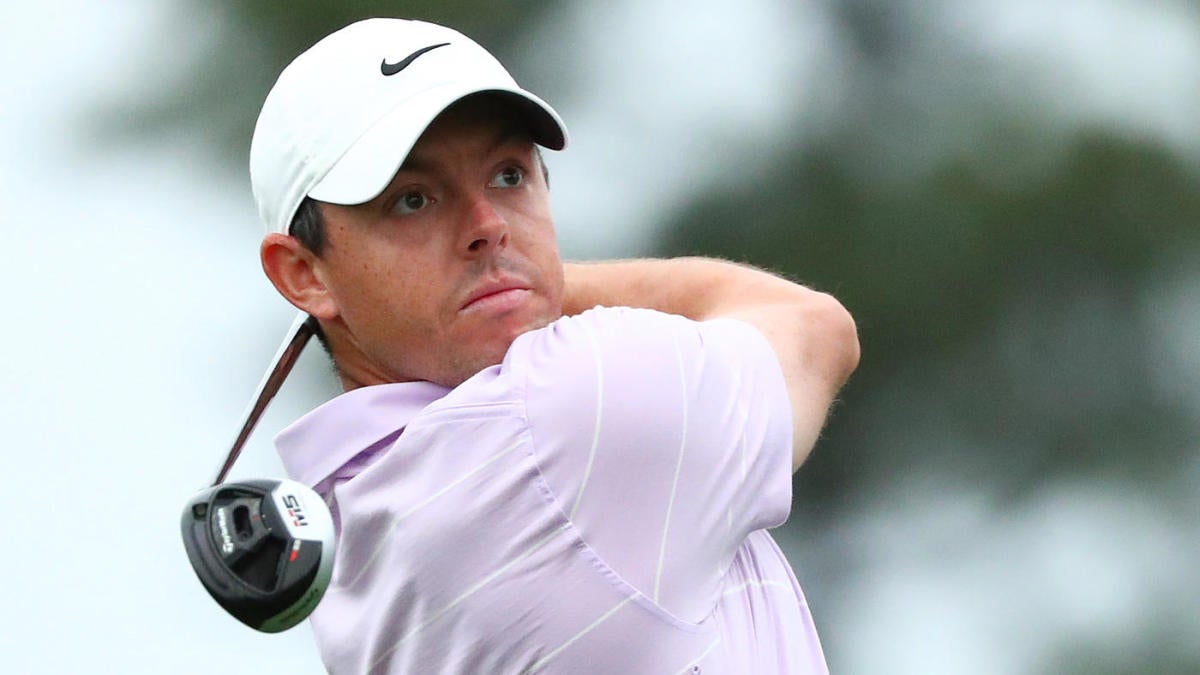 The 2019 WGC-HSBC Champions will be played at Shenshan International Golf Club starting at 8:45 p.m. ET on Wednesday. Eleven players with an Official World Golf Ranking of 20 or better are scheduled to play. After winning the FedEx Cup and controversially taking down the PGA Tour Player of the Year over Brooks Koepka, Rory McIlroy will compete in the first WGC event of the season. McIlroy is coming off of a third place finish last week at the Zozo Championship in Japan, which Tiger Woods eventually captured for his 82nd career PGA victory. Woods won’t be playing this week, but McIlroy is the 11-2 favorite in the latest 2019 WGC-HSBC Champions odds as the only top-five player in the field. Defending champion Xander Schauffele is listed at 14-1 WGC odds. But before you make any 2019 WGC-HSBC Champions picks, read the PGA predictions and projected leaderboard from the proven computer model at SportsLine.

Now that the 2019 WGC-HSBC field is locked, SportsLine simulated the event 10,000 times, and the results were surprising. One huge shocker the model is calling for: Schauffele, the defending champion and one of the top Vegas favorites, stumbles this week and doesn’t even crack the top five.

Schauffele defeated Tony Finau in a playoff at this event last year, earning his third career PGA Tour victory. And in his first start of the 2019-20 PGA Tour schedule, Schauffele fired three rounds in the 60s and earned a 10th place finish last week at the Zozo Championship.

Despite his strong start to the season, Schauffele has struggled to find consistency throughout his career. In fact, the 26-year-old finished 25th or worse nine times last season. Schauffele’s inconsistent performances can be directly attributed to his inability to find the fairway off the tee. Schauffele finished last season ranked 127th in driving accuracy percentage (60.29), which doesn’t bode well for his chances to finish on top of the leaderboard this week. He’s not a strong pick to win it all and there are far better values in this loaded WGC-HSBC Champions 2019 field.

Another surprise: Henrik Stenson, a 33-1 long shot, makes a strong run at the title. He has a much better chance to win it all than his odds imply, so he’s a target for anyone looking for a huge payday.

Stenson will be making his first appearance since the Houston Open three weeks ago and just his fourth start in the last three months. However, the 20-time winner worldwide finished second in this event in 2017 and 2018, so Shenshan International is a track that clearly fits the veteran’s eye.

The 2016 Open Champion made 14 of 15 cuts last year on the PGA Tour and ranked No. 1 in strokes-gained per round on approach (1.149). Stenson is one of the best ball-strikers in golf, so if he can find fairways early in the week as he works to get into a rhythm, he’s a clear contender to win it all this week at 33-1.

Also, the model says three other golfers with WGC odds of 20-1 or longer will make a strong run at the title. Anyone who backs these underdogs could hit it big.

So who wins the WGC-HSBC Champions 2019, and which long shots stun the golfing world? Check out the odds below and visit SportsLine now to see the projected 2019 WGC-HSBC Champions leaderboard from the model that’s nailed six golf majors, and find out.