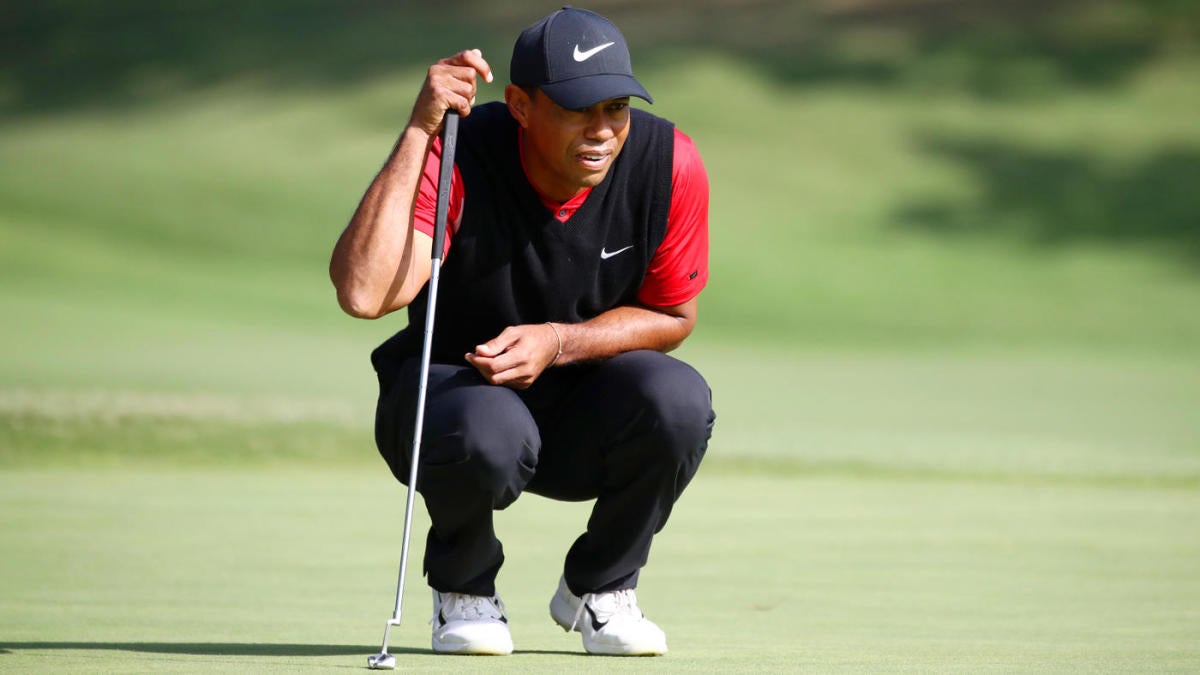 And then he did. As if it was miraculously filled up in the two months since we’ve seen him. He won the Zozo Championship by three over Hideki Matsuyama on Monday for his record-tying 82nd career victory. Instead of looking back at all 82, though — we could do that for days — I want to look ahead.

I want to look ahead because Tiger is back up to No. 6 in the world. He’s the reigning Masters champion and has now won a tournament in each of the past three seasons. He is … probably one of the handful of best players on the planet (still!) after he looked like one of the most mediocre for six straight months. Is he in the Justin Thomas-Brooks Koepka-Rory McIlroy category right now? I’ll need to see more than just the Zozo Championship. But if not in there, he’s at least in the tier behind them as we close out 2019.

You could pick 100 of them, but here are four reasons why I think (I think!) 2020 has a chance to be a memorable season for Tiger Woods.

1. It’s not about the win: I honestly don’t care that he held a trophy at the end of the week. I’m more concerned about how good his move at the ball looked throughout. Watch this. Watch it! Watch his swing at 1:30 in that video. He’s so freed up off the tee and with his irons. His follow-through looks like a real follow-through. His swing, while not exactly at the speed of his 2001 swing, is still smoother than it’s been in years. Good putting weeks will come and go — Woods was first in putts per green in regulation in Japan, which won’t happen every week — but that swing, as they say, travels. Even if Rory McIlroy had shot 30 under and beaten him by 11, that doesn’t change how Woods felt and looked over five days in Japan. That alone is reason for all of the optimism.

2. Every year has been better: Technically-speaking, no. Woods was better statistically in 2018 than in 2019, but he won just once in 2018 compared to twice in 2019, and he’s played six fewer events so far. I think we can attribute the statistical drop to the fact that he admitted he needed knee surgery at the end of 2018 but put it off. Based on this evidence, there’s no reason to think Woods couldn’t win at least a couple of times next year, and based on the way he looked in Japan, I think he probably regains something closer to that top-five strokes gained number from 2017-18.

3. Smarter than ever: Woods’ greatest competitive advantage has always been his institutional knowledge. Despite the surgeries and the brokenness, that has continued to increase over the years even as his body has deteriorated. “Physically, I can’t do any of the things I used to do,” said Woods. “That’s just the way it is. Four back surgeries and my body just can’t do what it used to do, but I can certainly think my way around the golf course. I don’t hit the ball anywhere near as far … compared to the field — 300 yards used to be a good thing, now it’s chump change. So I can still manage my way around a golf course, I know how to play and I was able do that this week.”

4. Listen to other pros: Guys will talk openly about things that are true in professional golf as long as those things are positive. If it’s negative or badmouthing a guy, forget about it. But if it’s about something astonishing they’ve witnessed, they’ll be frank. Gary Woodland was frank after playing the last 36 holes next to Woods at this event.

“You look at the guys that have won 10 times and it’s pretty special, let alone to come out here and win 82 times,” said Woodland. “To battle through the injuries he’s dealt with, gosh, he’s young and he’s playing unbelievable. The ball-striking exhibition I’ve seen the last two days is a joke. So I don’t see him stopping anytime soon. Eighty-two is pretty special. I think there’s a lot more in store.”

Woooo boy. A lot more in store. Who knows though, right? Woods could turn his knee next time he steps on his private jet, and that’s a wrap. But if (and I realize it’s the biggest “if” in sports) he’s healthy and feeling himself a little bit, Woods is in the class of golfers that contend to win tournaments more often than they don’t. He’s never not been in this class as long as he’s been healthy.

Tiger may have finally hit No. 82, but that’s not where he’s going to stop. One week after we wondered how he’d even look at the inaugural Zozo Championship, I’m instead starting to wonder which tournaments he’s going to take down in 2020.