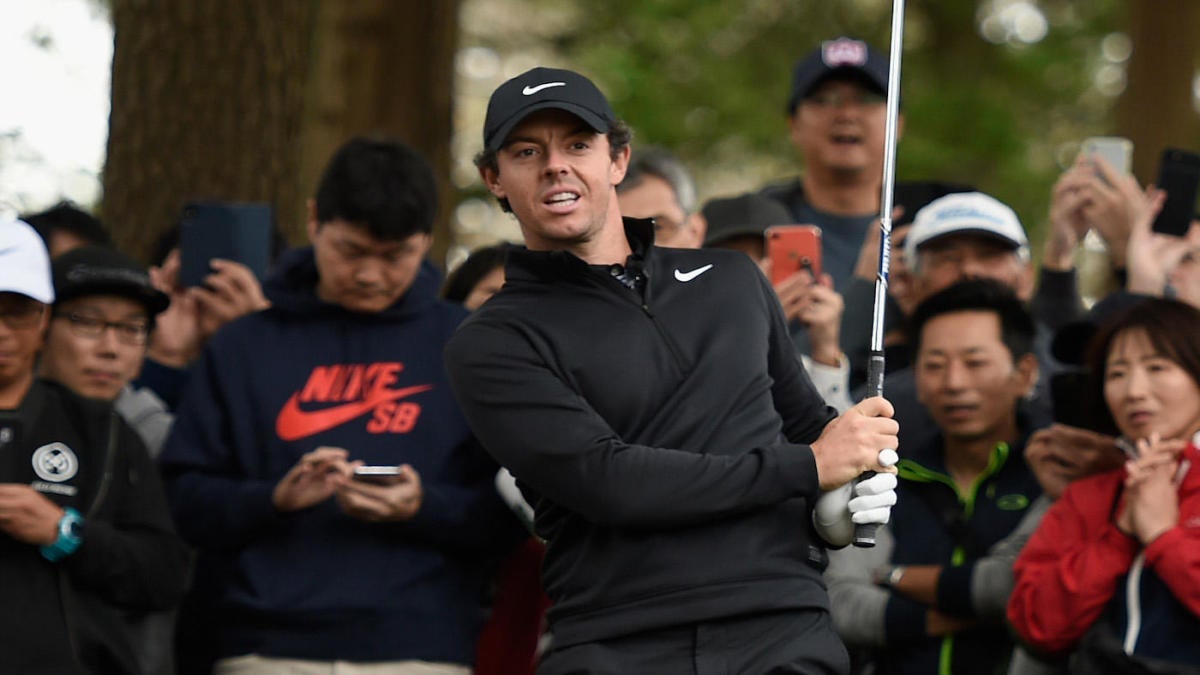 Field strength — B: For a WGC, it’s pretty mediocre, especially without guys like Jon Rahm, Dustin Johnson and Brooks Koepka. But for a Halloween golf tournament on the other side of the world? Elite.

1. Sungjae’s run: I can’t get enough! Globally, he has finished in the top three in three of his last five events, including a T3 alongside McIlroy last week in Japan. He’s up to No. 34 in the world, and this will be his 35th (!) event worldwide this year (there have only been 45 weeks!). Im is going to win on the PGA Tour at some point, and a Thomas-Tiger-Sungjae 1-2-3 punch on the Asian swing would be perfection to me.

2. Korn Ferry’s finest: Let’s talk about Xinjun Zhang’s weird year. He was the top player on the Korn Ferry Tour in the regular season, beating out guys like Robby Shelton and Scottie Scheffler. But he waned late in the season, and had just one top 10 on that tour after winning the Lincoln Land Championship in June. Then he started the new PGA Tour season like this: MC-T7-T16-T4. He hasn’t played yet on the Asian swing, but this is a pretty fun spot for the No. 123 player in the world.

3. Rory: He’s too good right now. He’s either finished 20th or better or missed the cut in every PGA Tour event since the Masters. That includes a Tour Championship win and a T3 last week at the Zozo Championship following a weak first round. He’s as sure a bet as it gets in golf right now when it comes to strong performances and top-10 finishes, and I expect nothing less on a course where he’s 11th all time in strokes gained (even with a T54 finish in 2018).

Winner: Rory McIlroy (11/2) — It feels like another one for Rory this week. Despite the poor opener last week in Japan, I don’t think his confidence has been this high in years. He believes he’s an auto-66 right now, and for the most part since the Open Championship, that’s been true.

Sleeper: Kurt Kitayama (100-1) — I love him here as a deeper sleeper along with Zhang. He’s been cruising around with top 20s at the BMW PGA Championship, Italian Open and French Open over the last few months. I like him even better at +220 to finish in the top 20.