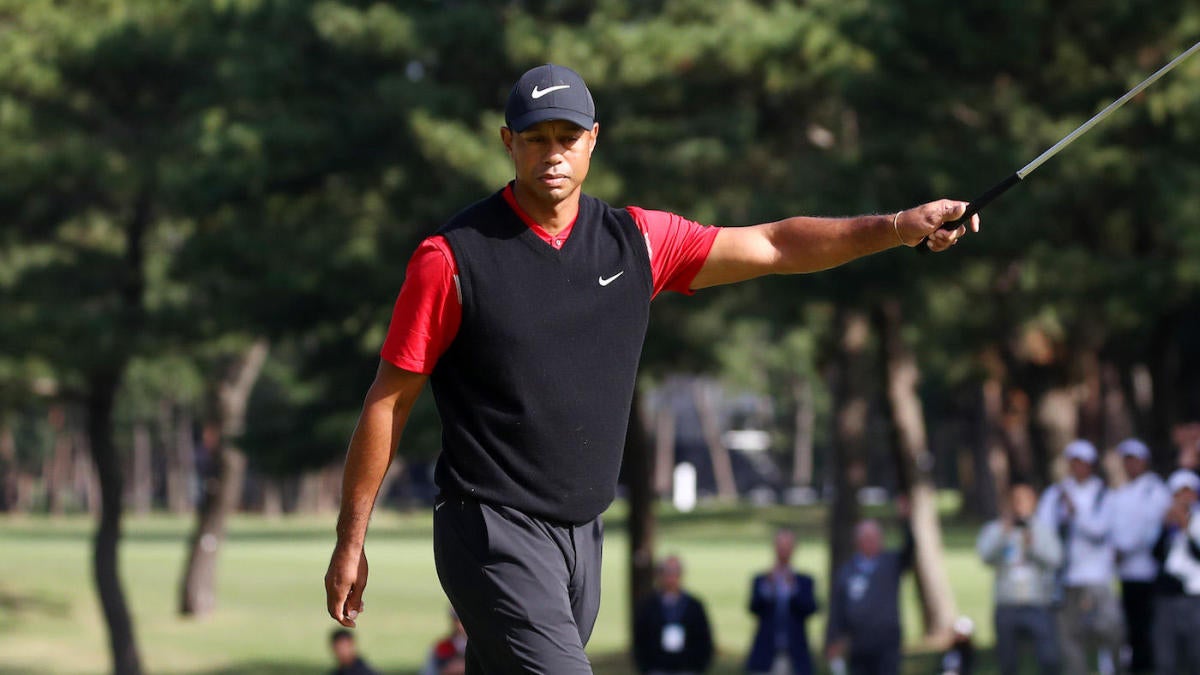 Tiger Woods won for the 82nd time on the PGA Tour on Monday at the Zozo Championship, which tied Sam Snead’s all-time wins record. It was a banner moment at a weird time on the golf calendar, but folks were still paying plenty of attention.

We’ll get to the big-name celebrities and personalities in a bit, but to me the greater weight when it comes to quotes about Woods should be placed on those from fellow competitors; guys who are in the arena with him on Saturdays and Sundays (and Mondays) trying to receive his haymakers and not stagger into oblivion. On Monday, one of his greatest competitors and the third-place finisher this week — Rory McIlroy — contextualized just what Woods has done over the last 23 years. Eighty-two wins is not a career — it’s 10 careers, as McIlroy (who has 17 PGA Tour wins) noted.

“In this era, to win even 50 times on the PGA Tour is an unbelievable achievement in itself,” McIlroy told Golf Channel. “Even Phil’s number [44 Tour victories], but to get to 82. I feel like I’ve had a decent career, [but] if I win six times a year for the next 10 years I still wouldn’t get there.”

Hideki Matsuyama, who was chasing Woods all weekend before eventually losing by three strokes, said it more succinctly. “Something I cannot imagine,” he said. “Some number that regular people cannot think of.”

That’s a great way to put it.

After those two finished up second and third behind Woods and gave their quotes, the rest of the golf world reached out. From Justin Thoms to Tony Finau to Donald Trump and even Jack Nicklaus (73 PGA Tour wins) and Gary Player (24 PGA Tour wins), everyone had something to say when it came to Tiger and victory No. 82.