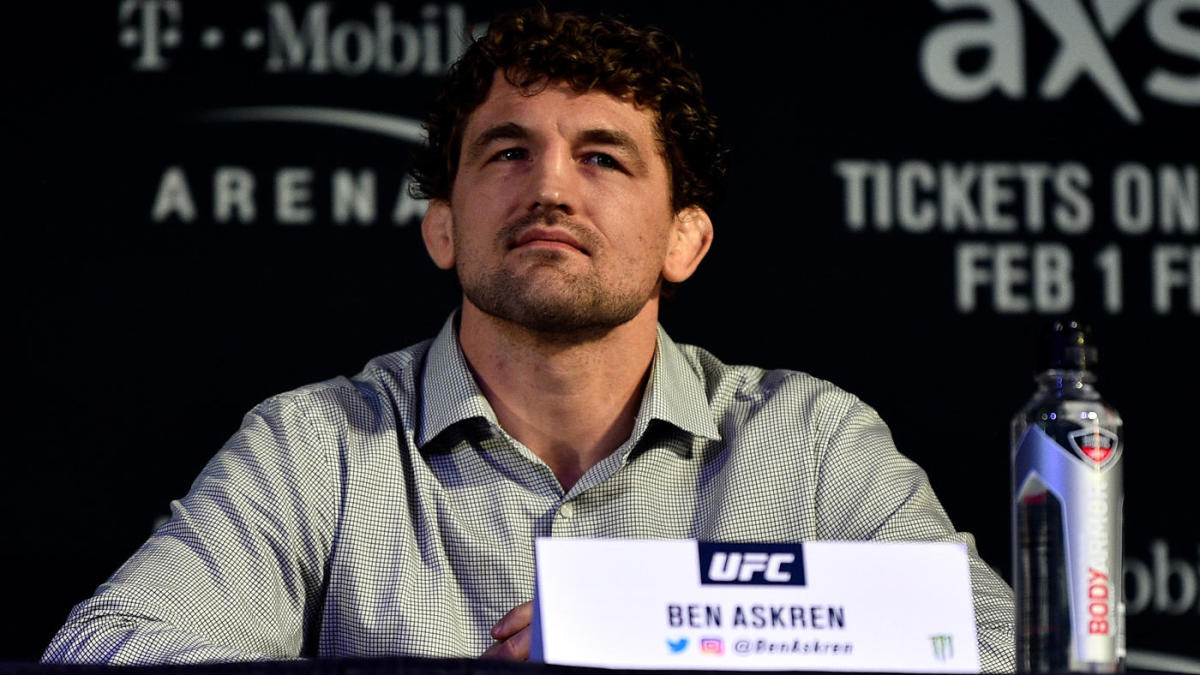 Ben Askren has made a solid career of talking trash and backing it up with a smothering wrestling-based game in the cage. That approach to his fighting career paid off to the tune of 19 consecutive wins to begin his MMA career, including a successful UFC debut in which he defeated highly-regarded veteran Robbie Lawler. Then came a fight with Jorge Masvidal, and everything came crashing down. After a heated build to the fight between Askren and Masvidal in July at UFC 239, it took five seconds before Askren was laid out unconscious. The loss was the first of the former Olympian’s career, and came in such a shocking fashion that it would be fair to wonder how the brash Askren would rebound.

The answer to that question will begin to form Saturday from Singapore Indoor Stadium where Askren (19-1) will step into the Octagon to face Demian Maia (27-9) in an old-school matchup of wrestler vs. jiu jitsu artist.

Maia, a perenial contender for the welterweight and middleweight titles, has started to regroup after suffering losses to some of the most elite fighters in the company (Tyron Woodley, Colby Covington and Kamaru Usman). He has won two in a row and is looking to make one last leap toward the top with a win over Askren on Saturday.

In the co-main event, Michael Johnson makes his return to the Octagon when he takes on Stevie Ray in a lightweight contest. Johnson is 2-4 in his last six fights and coming off a TKO loss to Josh Emmett in March after scoring decision wins over Artem Lobov and Andre Fili.

Here’s the fight card for UFC Fight Night 162 with the latest odds from MGM.

Ben Askren vs. Demian Maia: There are many questions heading into this fight. Is Askren mentally fine after getting blasted out in such short order by Masvidal? Can Askren implement his wrestling game effectively enough to avoid the traps Maia’s jiu jitsu present? The answers I think to both of those are: yes. Askren seems to have dealt well with his first loss, and he is good enough at positional awareness to smother Maia for five rounds of what might not be thrilling action. Pick: Ben Askren via UD