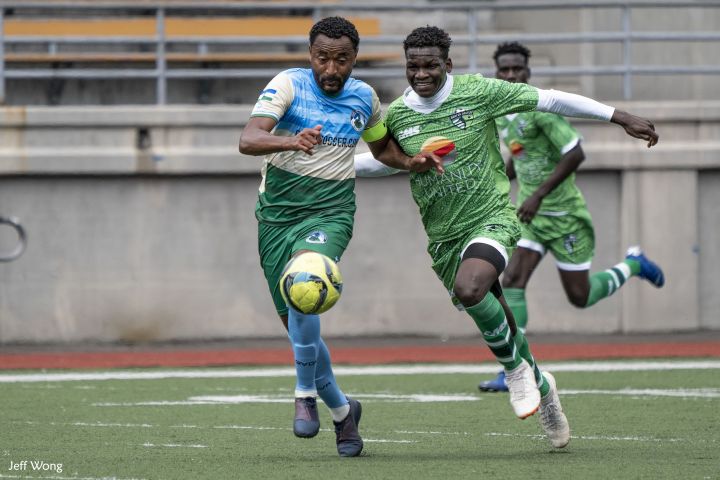 The Cascadian national side will announce a historic new partnership today with the Western Washington Premier League (WWPL) which both sides hope will provide a new source for players to represent the Cascadia.

Cascadia made its debut in the ConIFA World Cup in London in 2017, finishing sixth with a squad that only met the night before their first match, a 4-1 loss to the Isle of Man. However they recovered to qualify out of their group.

The WWPL is, like “the Dougs”, in its footballing infancy with just two complete seasons under its belt.

“I am very excited to be affiliating with the WWPL,” said Aaron Johnsen, President of the Cascadian Football Federation (CAFF).

“This is a very exciting time for CAFF as well as soccer in the northwest in general. Partnering with leagues and supporting the growth of the local soccer community is very important to us.”

“I’m delighted to be partnering with the WWPL. It will be an amazing advantage to have a league supplying players to us who are playing their club football in Cascadia.

Reaction was equally as supportive from the League:

“The WWPL looks forward to partnering with CAFF and thereby strengthening both
organizations while increasing soccer player opportunities in our region,” said WWPL
President Mitch James.

Earlier this year, the Cascadian side made their home debut against Darfur United wining the match 8-1 in Kent, WA.

The WWPL is about to enter its third yearUnder the agreement, the WWPL will cooperate together to allow players on clubs in the Washington men’s adult premier league increased opportunities to showcase their talents to CAFF coaches with the goal of eventually having multiple WWPL players represent the region in the Cascadia team.

The two groups will continue to communicate behind the scenes to define this new relationship and find ways that both can support soccer in Cascadia according to a press release that will become public later today.