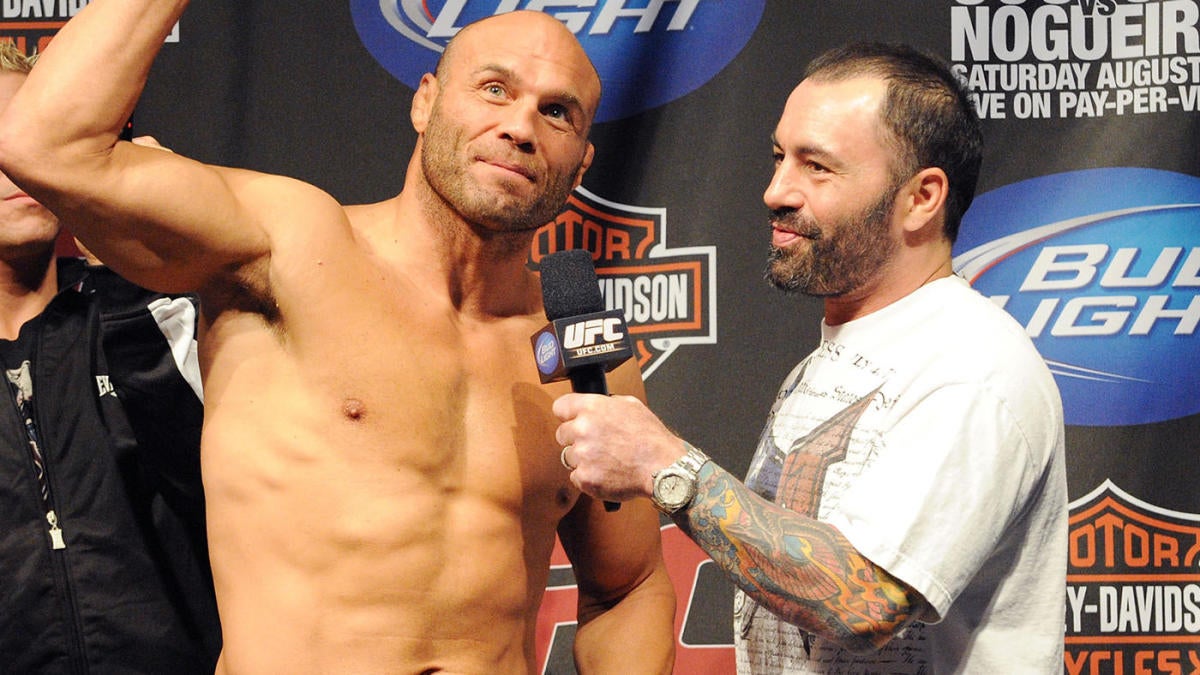 Former UFC light heavyweight and heavyweight champion Randy Couture suffered a heart attack on Wednesday afternoon, according to MMA Fighting and TMZ. Couture, 56, walked himself to the hospital after something felt “off” following a workout in Los Angeles. He is out of intensive care and expected to make a full recovery.

Couture last fought in 2011 when he, at age 45, lost via crane kick to Lyoto Machida. He was considered one of the original pioneers of the new era of UFC when he won the heavyweight tournament at UFC 13 in 1997 over Steven Graham.

The former two-division UFC champ released a statement on his status on Friday.

“Contrary to recent rumors, I have not kicked the bucket yet,” Couture wrote. “I am alive and well. Special thanks to the amazing staff at Cedars Sinai Hospital. From the ER to cardiac ICU thanks for taking care of me.

“I’m one of those people that has crazy thick blood and nominally high bad cholesterol. Unfortunately, those 2 factors combined to create a nice clot including my diagonal artery. The (catheterization laboratory) at Cedars got right on it, cleared it out and placed a stint in its place.

“Thanks to all of you out there expressing your concern. Your love and support mean the world to me and my family. Live your lives to the fullest. You never know when you’ll draw that last breath in!”

Couture (19-11), known as “The Natural” by many of his fans, set multiple records during his run at heavyweight, including three separate reigns as champion with wins over Vitor Belfort, Kevin Randleman, Tim Sylvia and Gabriel Gonzaga.

He also helped usher in the debut of the 205-pound division for UFC, stopping Chuck Liddell at UFC 43 by third-round TKO and ending a 10-fight win streak for “The Iceman” in the process. He went on to defeat Tito Ortiz by decision to claim the inaugural 205-pound title before dropping it to Belfort.

Couture stepped away from UFC in 2007 — after multiple disputes with the organization over fighter pay and contracted bouts as the heavyweight champion — but returned in 2008 and subsequently suffered a second-round TKO loss to Brock Lesnar for the heavyweight title.

Couture currently serves as a color analyst for the Professional Fighters League.

Sports News - February 28, 2021
0
Houston Rockets guard Victor Oladipo recently turned down a two-year, $45.2 million maximum contract extension, the most the franchise could offer him before the...